With imminent surrender to the EU on immigration, an epidemic of crime following police ‘reforms’ and now the proposal to cease recognising male and female genders, the Conservative Party has ceased to exist as a recognisable entity, says UKIP.

“When she re-branded them as the ‘Nasty Party’, Mrs May started down a road of destroying the Conservative Party as a political option for the country”, said the party’s interim Leader, Steve Crowther.

“After a brief period in which she masqueraded as a competent, ‘difficult’ Conservative, she has once again emerged as a champion of the so-called Conservative ‘modernisers’, who admire Tony Blair, are philosophically indistinguishable from the left-wing parties in Parliament and are bent on destroying our society. 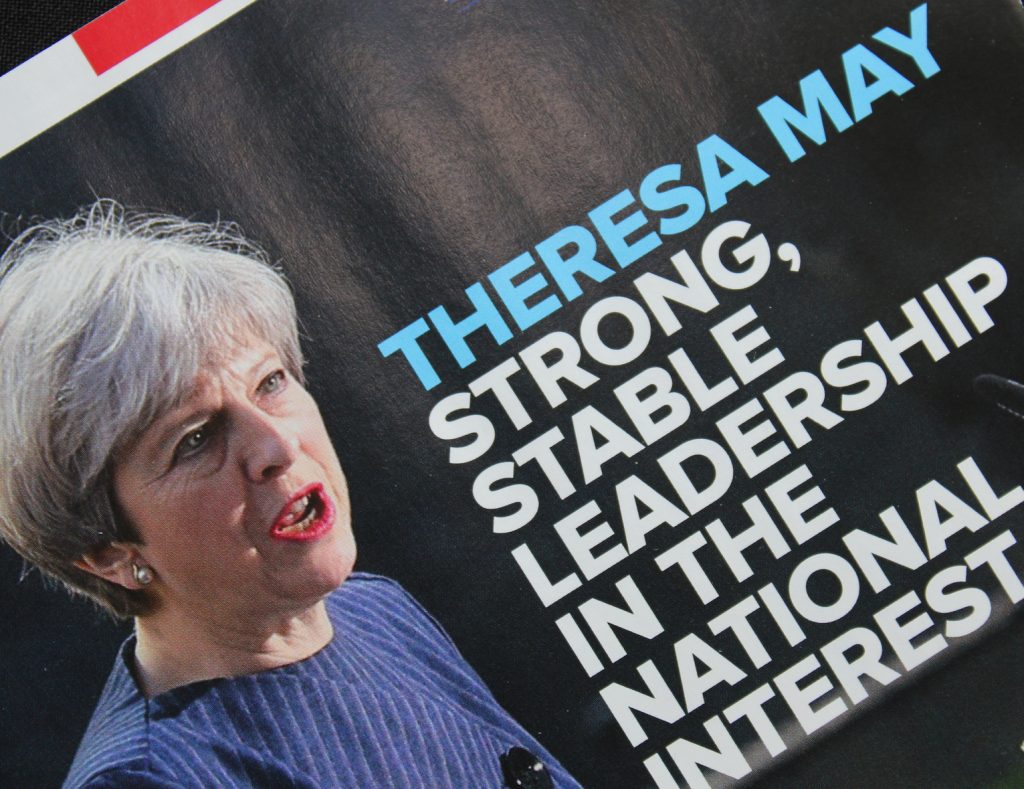 “Thank God her true colours have been unveiled so quickly. This gives a chance for people who were fooled into backing the Conservative Party to get us out of Europe and protect British values to think again.

“We now have a political system in which the choices are between  a revolutionary Marxist Labour Party and a Centre-Left Conservative Party whch is soft on immigration, soft on law and order, and believes that the concept of ‘men and ‘women’ is a voluntary construct.

“UKIP stands ready to speak for those people – from whatever political background they stem – who now want to regain control of their country from these madmen (mad persons).”

CHART OF THE WEEK: UK Unemployment and Earnings