The Conservative Party election campaign is in chaos as the extent of their millionaire-backing is revealed, Labour Party Leader Jeremy Corbyn said today.

In the latest in a string of errors and about-turns, Defence Secretary, Michael Fallon’s pledge that people would pay no more tax under the Tories was immediately contradicted by Theresa May, who refused to rule out a tax hike on working people, through rises in income tax or higher National Insurance contributions.

The Tories were already reeling from the chaos and confusion over their plans for social care and where they would set the cap they originally said they had rejected, and were forced to withdraw their school breakfasts policy after it was exposed they had only set aside 6.8p per meal. 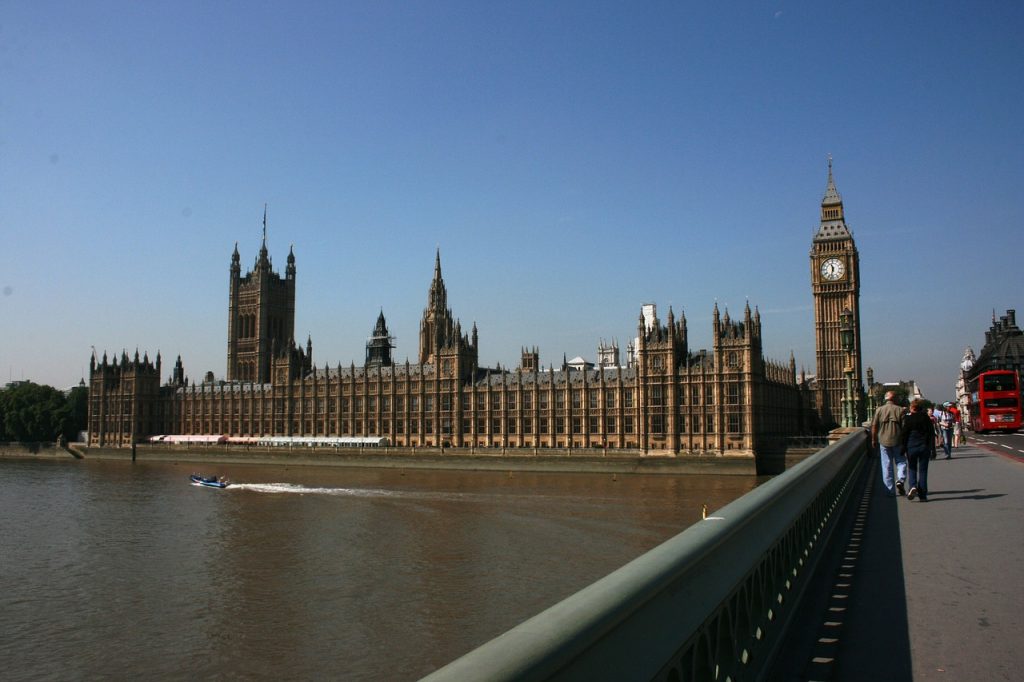 The threat of further Tory tax rises on working people comes as it was revealed just 49 individuals have donated more than a third of all Tory party funding since Theresa May became Prime Minister.

In contrast, Labour says its manifesto clearly commits to no income tax, National Insurance or VAT rises for 95 per cent of taxpayers, with big businesses and those paid more than £80,000 a year asked to pay a bit more to reverse years of underinvestment in our NHS, schools and other public services.

“First social care and school breakfasts, now the Tories are in chaos over their tax plans for the super-rich, as it is revealed they are entirely dependent on them for their funding. While Michael Fallon claims there will be no tax rises, Theresa May refuses to rule them out. You can’t trust a word the Tories say.

“The Tories are bankrolled by millionaire bankers, tycoons and hedge fund bosses – the very people they’ve given tax breaks to while everyone else pays more. In contrast, Labour is funded by thousands and thousands of people making small donations because they want a better society for everyone.

“Labour’s plans are fully costed and fully set out in our manifesto for everyone to see. The only numbers in the Tory manifesto are the page numbers. The wheels are coming of the Conservatives’ election campaign, with Theresa May hiding from the public, refusing to debate Jeremy Corbyn, and backsliding on social care, NHS and schools funding, and now their tax plans.”

All Is Not Lost For UK Exports Despite Negative ECB Rates