Some fundraisers working on behalf of Britain’s biggest charities have been found ducking codes of good practice and putting vulnerable donors at risk.

The new fundraising watchdog will make sure large charities adhere to a strict code of good practice, which includes protecting the identity of those who give them donations.

Anyone who is inundated with fundraising marketing material from charities will be able to stop receiving this material.

Income from individuals is the biggest single source of income for the voluntary sector, at £18.8bn of the sector’s £40.5bn annual income. These new measures are intended to increase trust in charities and further strengthen charitable giving. 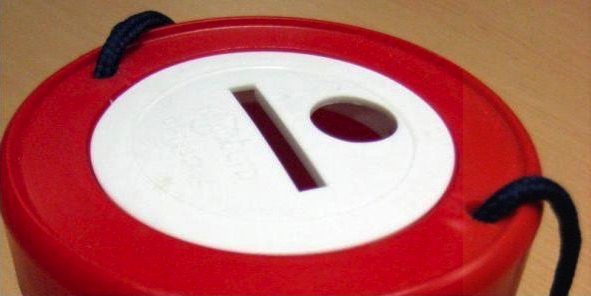 The Minister for Civil Society, Rob Wilson, commented on the changes:

“The British people are incredibly generous in the money they give to charity – but we must make sure this generosity is not abused. The safeguards we are announcing today will make sure that peoples hard earned money will go to charities they can trust.”

“When people give their hard earned money to charities, it’s only right that they are properly treated. These changes will ensure that happens.”

These powers build on the recent review of charity fundraising by Sir Stuart Etherington and will further bolster changes in the Charities Bill that give the Charity Commission more teeth to tackle abuse.

The Etherington review published a report into charity fundraising in September. The review concluded that a new beefed-up fundraising self-regulator was needed to set standards and to refer persistent offenders to the Information Commissioner or the Charity Commission.