UKIP fisheries spokesman, Mike Hookem MEP, has waded into an argument between

Ruth Davison of the Conservative Party and the SNP on the future of UK fishing; blasting both parties for, "saying one thing, but doing another."

Mr Hookem, who grew up in the fishing communities of Hull, said, "while Ruth Davison is talking tough on fishing in Scotland, and the SNP want to have their cake and eat it in the EU; all the evidence points to yet another nationwide Conservative betrayal of the fishing industry."

"You only have to look at how Conservative MEPs sitting in the European Parliament voted down UKIP amendments seeking to reclaim our waters, to understand the Tories are not serious about securing a future for British fishing post-Brexit. 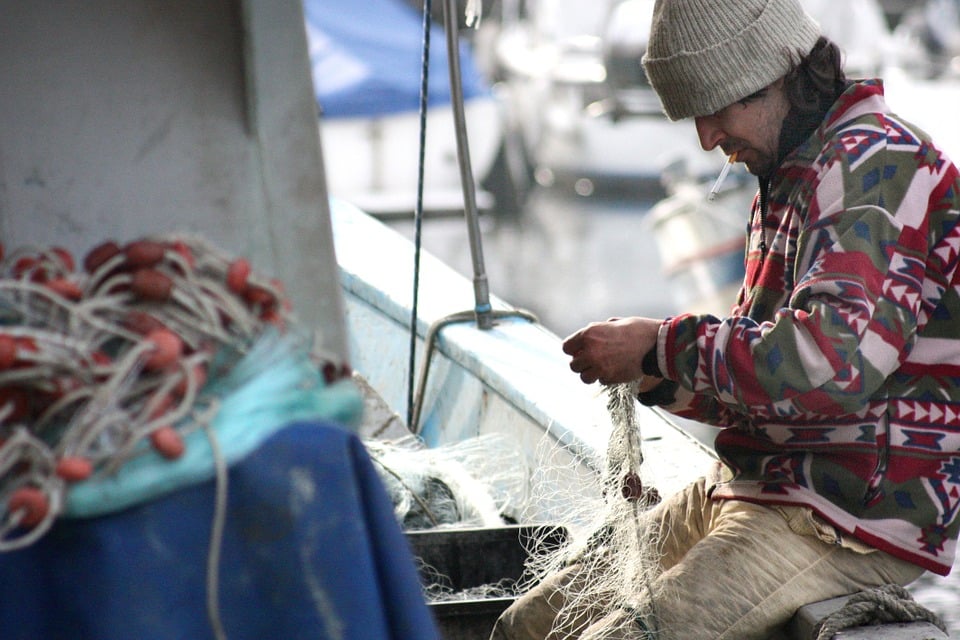 "Since January, I have also been demanding my own answers on Tory plans for the future of the industry, only to be fobbed of by David Davis once parliament had been dissolved for the General Election.

"Even hardworking fishermen who are looking to the future are being told by the Tories no plans have yet been made.

"This is not good enough, and Theresa May needs to find the courage to be honest and set out her agenda on reclaiming UK waters from the EU.

"By the way the Tories are flip-flopping on the issue, we can all see that they intend to use the industry as a bargaining chip in the coming EU negotiations.

"The fact is, only UKIP have a plan to support British fishermen; reclaim out waters and make a success of the UK fishing industry post-Brexit.

"This is an industry that is potentially worth over £6 billion each year and we would be foolish not to return British waters from EU control."

USD selling continues but the jury is still out