Disappointing survey results suggest the construction sector will be of little, if any, help to UK GDP growth in Q3. Construction activity fell to a 12-month low in August, hampered by heightened economic and political uncertainty. August’s second successive contraction in new orders does not bode well for construction activity in the near term and a tepid economy and heightened economic, political and Brexit uncertainties may pose further challenges for the sector over the coming months.

A disappointing survey that suggests the construction sector will be of little, if any, help to UK GDP growth in the third quarter.

The Markit/CIPS purchasing managers’ survey shows construction expansions fell for a third month running in August to a 12-month low. Specifically, the headline index fell back to 51.1 in August from 51.9 in July, 54.8 in June and a 17-month high of 56.0 in May. This points to only marginal expansion.

The marked slow-down in construction activity since May suggests heightened economic, political and Brexit uncertainties may be fuelling some business caution over committing to new projects. 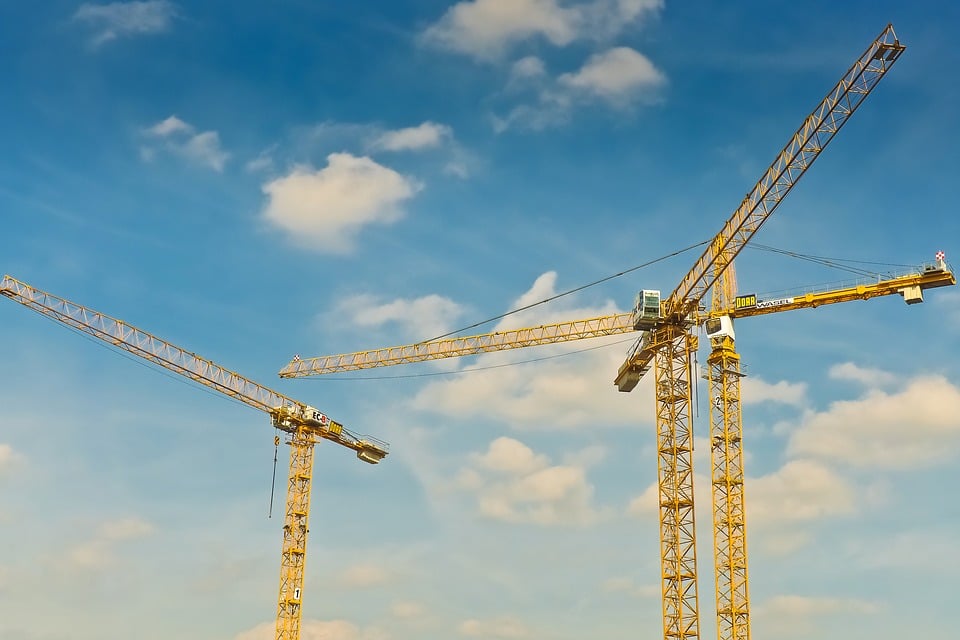 August construction survey disappointing with exception of pick-up in housebuilding

Commercial activity was particularly weak in August, contracting for a second successive month and at the fastest rate since July 2016. Meanwhile, civil engineering activity was essentially flat.

One positive development saw housebuilding activity pick up in August from a three-month low in July. This is a key focus for the Government given the UK’s housing shortage.

Particularly worryingly, new orders contracted in August for a second month running. This was reported to be the consequence of reduced business investment amid increased uncertainty. In the commercial activity sector, some projects were reported to be delayed or scaled back due to concerns over the UK economic outlook.

Construction companies’ confidence in the outlook picked up modestly in August from a 1-year low in July but was still at the second lowest level since last November.

With activity muted and new orders contracting, employment in the construction sector grew at the slowest rate for 13 months.

There was some relatively good news for construction companies with input costs rising at the slowest rate for 11 months in August, although the increase was still appreciable. A substantial amount of building components and materials are imported and costs have been pushed up by the weak pound.

The construction sector had a disappointing Q2 with the Office for National Statistics reporting that output contracted 1.3% quarter-on-quarter, although this did follow an expansion of 1.1% in Q1. The latest data shows that construction output fell 0.1% month-on-month in June, which was a third successive fall. This was despite the fact that construction surveys pointed to modest construction growth in Q2.

Slow economy activity and appreciable economic and political uncertainties could potentially be a highly challenging combination for the construction sector over the coming months.

Furthermore, despite the improvement in housebuilding activity in August, there is the very real possibility that house building activity could be pressurised by extended lacklustre housing market activity and subdued prices amid weakened consumer fundamentals.

Construction companies will be hoping that recent government measures aimed at boosting infrastructure and housebuilding have a material beneficial impact.