As the world's governments gather in Kigali, Rwanda, next week (October 10-14) to negotiate a global agreement on hydrofluorocarbons (HFCs) under the Montreal Protocol, the Consumer Goods Forum (CGF) has released a new Resolution on Refrigeration that demonstrates the commitment of some 400 companies with combined sales of €3.5 trillion to swiftly phase down HFCs.

The resolution commits companies to use only natural refrigerants or low-GWP refrigerants in all new equipment, where legally allowed, commercially viable and technically feasible, with immediate effect. 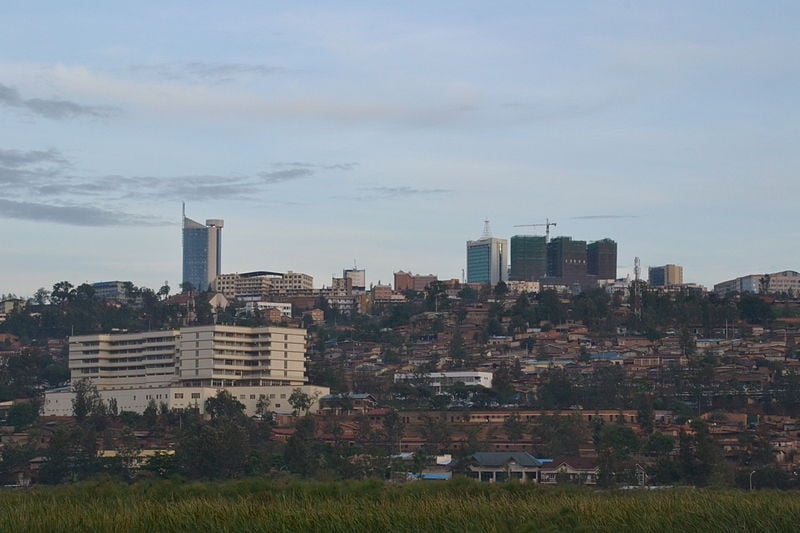 In markets where barriers to HFC-free technologies exist, companies have committed to engage with suppliers, civil society,  business partners and governments to overcome these barriers and enable all new equipment to utilise natural refrigerants or low-GWP refrigerants as soon as possible and no later than 2025.

The Resolution also commits CGF companies to develop individual targets and action plans to track implementation of the Resolution and to regularly publish information on progress.

Clare Perry, EIA Climate Campaign Leader, said: "Implementation of this resolution will lead to a massive reduction in HFC use in the commercial refrigeration sector, which represents about 25 per cent of global HFC use. This is a very positive and timely announcement which should give Montreal Protocol negotiators the confidence that the global business community is behind an ambitious HFC phase down agreement."

Paula Tejon Carbajal, global strategist at Greenpeace, said: "Although there are multiple cost-effective and technically feasible natural refrigerant solutions in the commercial refrigeration sector, many CGF companies have continued to use HFCs in new equipment. This Resolution is a clear commitment to change that behaviour, starting now. But the change must be in favour of natural refrigerants, not a toxic alternative like HFOs.  It is not only the climate we need to protect. It is the wider environment too."