Consumers remain cautious in their spending

With inflation poised to move above 3% imminently and earnings growth weak, there looks to be more pain to come for consumers, which bodes ill for personal expenditure and GDP growth

“A modestly improved June CBI distributive trades’ survey does little to dilute the belief that consumers remain cautious in their spending. The lacklustre June CBI survey follows on from latest hard data from the Office for National Statistics showing that retail sales volumes fell back a sharp 1.2% month-on-month in May.

“There appears to have been some boost to retail sales in June from warmer weather as consumers loosened their purse strings. 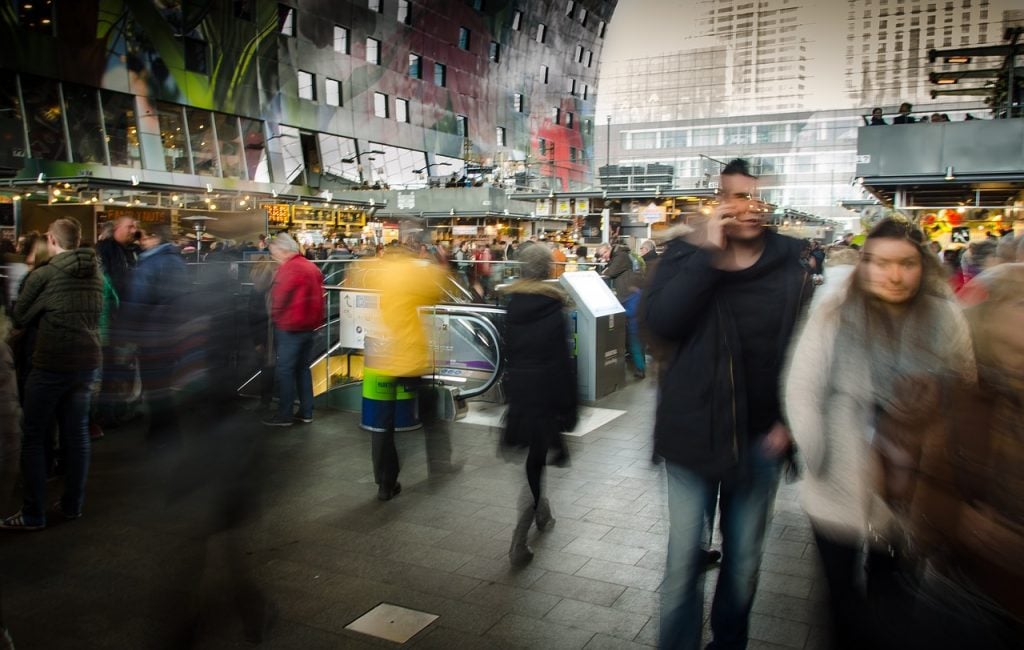 “The squeeze on consumers is likely to get worse before it starts to ease. The latest data shows that real average weekly earnings decreased by 0.4% in the 3 months to April 2017, which was the fastest drop since September 2014. Inflation rose from 2.7% in April to a near four-year high of 2.9% in May and it could well be in a 3-3.3% range over the second half of the year. Meanwhile, earnings growth looks set to remain muted for some time to come as companies look to limit their total costs in a challenging environment.

“There is some support for consumer spending coming from current decent employment growth, but it is questionable if this can continue in the face of weakened UK economic activity, increasing business uncertainty and concerns over the UK’s economic outlook.”

Renting a house set to overtake owning a home