• 7 in 10 people with DC pots aged over 55 would prefer pension to deliver guaranteed income for life.

• Half want a guaranteed income that is protected against inflation

• 1 in 10 aged over 55 wrongly believes that to limit their tax burden they should withdraw everything from their pot as one big lump sum.

New research published today by the International Longevity Centre-UK (ILC-UK), finds that the majority of people approaching retirement want to use their pension pots to deliver a secure guaranteed income for life, with inflation protection being very important, but many may be too confused to know how to go about achieving this goal.

The new research, “Making the system fit for purpose” finds that consumers approaching retirement are ill-equipped for new pension freedoms. The research has been supported by a consortium of industry partners (EY, Just Retirement, Key Retirement, LV= and Partnership) and guided by pensions and retirement expert, Ros Altmann. 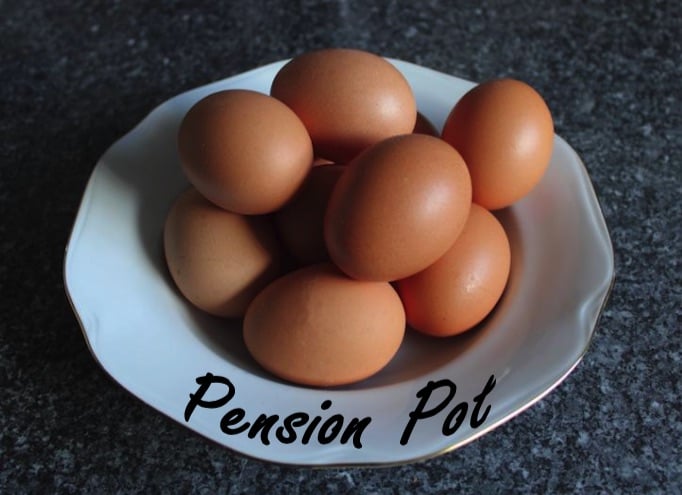 The research incorporates a representative survey of 5000 people aged 55-70 who are yet to retire or draw on their private pension wealth. The survey found:

Guaranteed income seen as “most important”

• Nearly 70% of all those with DC pension savings favoured using their pot to deliver a guaranteed income, particularly an income protected against inflation, while just 7% said that paying for big ticket items such as holidays or a car was most important, and 5% said paying off debt was the priority.

• Three quarters of people (75%) across the entire survey agreed with the statement “I would prefer a secure guaranteed income over an income that might rise or fall depending on financial markets”.

While consumers want income security many are confused about options

• Only half those with a DC pension said they understood what an annuity is quite or very well.

• Only 20% of those with DC pots understood what an enhanced annuity was.

• And just 35% said they understood what income drawdown was.

• This compares to 9 out of 10 people who said they understood what a mortgage is.

Compounding the problem of confusion, many are yet to make a plan

• Across the entire survey just 4 in 10 had made a plan. Those closer to retirement were more likely to have made a plan but even amongst those who were less than 1 year from retirement, more than 4 in 10 had still not made one.

• It is a similar story for those with DC pots, with 4 in 10 of those who are less than 1 year from retirement having not yet made a plan.

Lack of understanding could lead to artificially high tax burden

• Only 1 in 5 people with a DC pot said they understood what marginal tax rate was.

• When pressed on how to reduce their tax burden when withdrawing money from the pension pot, only half gave the correct answer that you should withdraw it in small amounts over a number of years. 1 in 10 wrongly thought that the best thing would be to withdraw as one big lump sum.

“It is clear from the research that there is an urgent need to help people understand more about how pensions work and what their options are when deciding how to make best use of their pension funds.  Even after decades of pension saving, many people have no understanding of the most important aspects of the pension system, which leaves them at risk of making poor decisions.  The opportunity of more freedom and choice in future has the potential to deliver better value from retirement savings, but much work still needs to be done to help savers understand their options.  Promoting take-up of the new Guidance service will be vital to help millions of men and even more women make the most of their hard-earned pension savings”

“These results underscore the significant challenges that lie ahead. By April 2015, we will need a fully functioning Guidance Guarantee which supports the high proportion of pension savers who have low levels of financial capability and who are confused about what to do in the face of these new freedoms. But Guidance alone will not be enough. An advice market that works for the many and not just the few is also needed – including mass market advice that meets the needs of those with limited to moderate net wealth. And critically, there is an urgent need to determine how we support those who fail to take Guidance or for those who take Guidance but are still liable to making poor decisions”.

Friends of the Earth reaction to government nuclear deal

The US powers out of recession, the UK limps behind