The Howard League for Penal Reform has responded to Her Majesty’s Inspectorate of Prisons’ report on Cookham Wood prison, published today (Tuesday 22 September 2015).

Inspectors visited Cookham Wood in May and found that the prison, which holds boys aged 15 to 18, had deteriorated since its last inspection.

The number of violent incidents was very high. In the six months leading up to the inspection there had been 61 assaults and 92 fights. A recent wing search had recovered 15 improvised weapons. There had been a rise in the number of boys needing hospital treatment – many had suffered head injuries from other boys jumping on them. The number of assaults on staff had almost doubled since the previous inspection.

Force had been used against boys 400 times in six months, compared with 282 during the six months leading up to the last inspection. Staff used techniques to inflict pain, but not all of them were recorded. Three boys had required hospital treatment after being restrained.

In one incident a boy was restrained for refusing to leave a room following a review into whether he was at risk of harming himself. An officer kicked the boy in the calf with his heel. 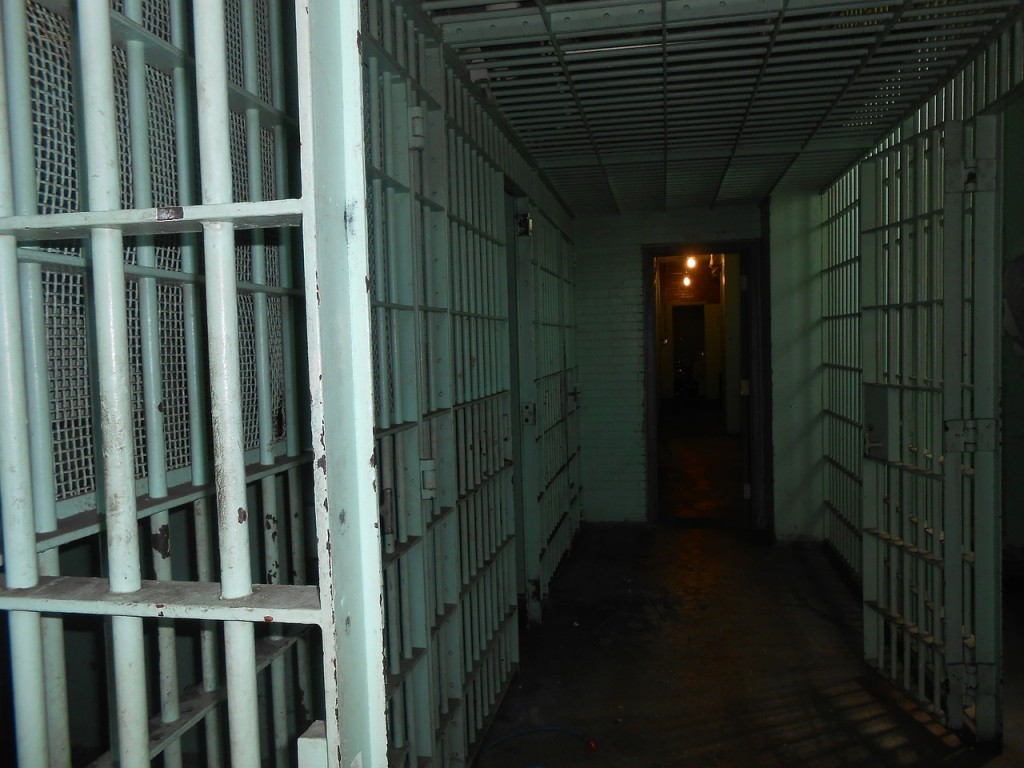 One in four staff working in Cookham Wood was there on detached duty, meaning they usually worked in other prisons. Many of them did not know the work, the institution or the boys.

Staff shortages meant that Cookham Wood was running a restricted regime. Inspectors found that one in three boys was locked in his cell during the day. Some boys were too frightened to go to activities and mix with others.

Andrew Neilson, Director of Campaigns at the Howard League for Penal Reform, said:

“This is a shocking report. Child prisons like Cookham Wood do not have the overcrowding pressures that we see in adult jails, and yet there are similar problems – violence, bullying and prisoners spending hours on end locked in their cells. It highlights the extent to which this model is failing troubled children.

“In the short term, Cookham Wood must improve but, as the Chief Inspector of Prisons concludes in his report, these are systemic failures that require a much wider response from the government.

“Earlier this month, the Howard League published proposals for radical youth justice reform that would lead to less crime and fewer victims. It is time for ministers to follow the evidence and embrace the need for change.”

“This is yet another worrying report by the Chief Inspector of Prisons.

“Staff shortages, high levels of violence and boys spending too much time locked up in cells means many Young Offenders Institutions are not suited to rehabilitating offenders and protecting the public from re-offending.

“It is time that Ministers woke up to the crisis in our prisons and addressed the ‘systemic’ issues identified by Nick Hardwick.”

CaixaBank reach an agreement with the University Pompeu Fabra and the CISI to certify the training of 5,000 directors and personal banking managers