New research has today uncovered which parts of the country will face the biggest tax rises under Labour’s plans for a new land value tax, claim the Conservatives.

The tax, in Labour’s manifesto, will lead to big increases in local tax bills for homes with larger gardens. Labour’s Marxist Shadow Chancellor, John McDonnell, has asserted that property and garden tax will “raise the funds we need” and slammed home owners for having “unearned wealth”.

The proposals, say the Tories, will mean soaring bills for family homes, broken down today for the first time by region. Under the Labour Land Campaign plan, endorsed by Corbyn and McDonnell, this new town hall tax would be imposed as a 3% levy on the value of land. Analysis shows this would result in yearly tax bill of £3,837 for an average family home in England – a massive 224% increase on the current average council tax bill of £1,185. 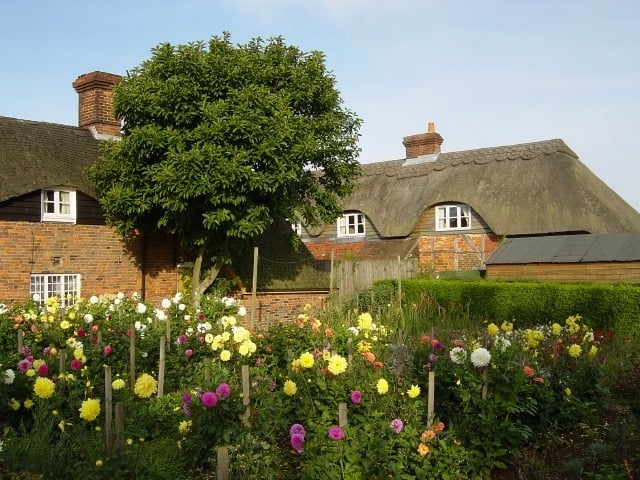 “Under Jeremy Corbyn’s plans no one escapes Labour’s intention to squeeze homeowners dry.  Either you are whacked with massive bills in places where property is dearer – or you’ll suffer a hike for living in a part of the country where there is more space for bigger gardens.

“The independent IFS have already said that Jeremy Corbyn’s plans would mean taxes at their highest level since the second world war – and this is yet another example of hard-working homeowners being clobbered.”

The Conservatives say they scrapped intrusive Labour’s plans for a council tax revaluation, and in 2011, subsequently cancelled the revaluation database that was secretly collating information on families’ patios and gardens in order to tax it during the revaluation.