Cost of that perfect Christmas added to the mortgage

One in five used remortgaging to fund home improvements and almost two-thirds of remortgagors were able to lower their mortgage rate.

The latest research from LMS shows the proportion of borrowers (11%) who remortgaged in December, did so to pay off other debts accumulated in the run-up to Christmas, up two thirds from November’s 7%.

The proportion is also up significantly from December last year when 9% of borrowers said they would use the extra capital to consolidate their debts, suggesting more families felt the pinch this year.

Also more than one-in-five (21%) of those who remortgaged their properties in December did so – at least in part – to fund home improvement projects.

This coincides with the findings of the LMS Remortgage Report, which showed the average amount of equity withdrawn from remortgaging reached £30,361 per person in December – the largest amount of average equity freed per person in the month of December for ten years. 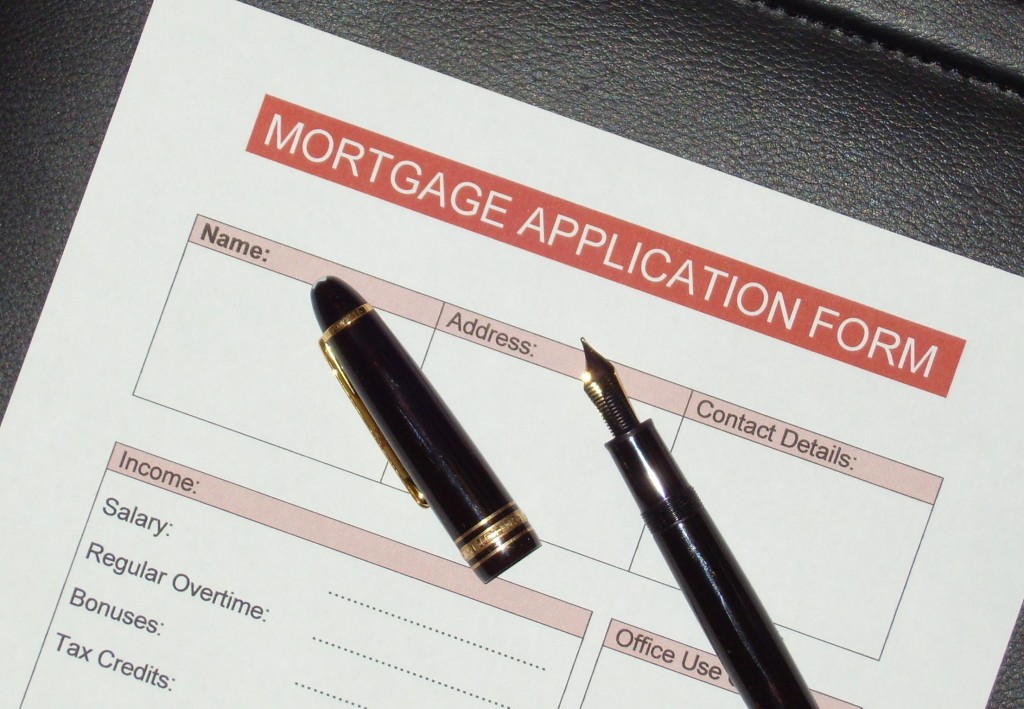 As with most months, the main reason for remortgaging was to take advantage of lower interest rates, with almost two-thirds of borrowers (64%) who remortgaged in December doing so for this reason. This is a 1% rise from the 63% who did this in November.  The number of remortgagors who were able to take advantage of lower rates peaked in March this year, when 68% did so, but fell to a low of 60% in September.

Approximately four in five borrowers switched lenders in December (81%), a 3% increase from November’s 78%, as savvy homeowners took advantage of the current climate.

The percentage of borrowers able to reduce their remortgage payments by £500 has risen from 33% of respondents in November to 35% in December, further evidence of homeowners remortgaging and making drastic savings due to the current environment.

“Christmas is traditionally the time borrowers end up spending beyond their budget and take on debts that have to be repaid in the New Year. But in good news for UK homeowners, rising house prices and competitive mortgage rates mean there is an obvious solution to this. Remortgaging means homeowners can take advantage of this to settle old debts, reduce monthly outgoings or withdraw cash for other purposes.

“Although a rate rise looks unlikely in the near future, it’s prudent to start saving now rather than when a rate rise is upon us. Borrowers taking the opportunity to lower rates or fix while rates are low can start making immediate savings now, setting their finances up for a strong position for the year ahead.”

Revealed: Barriers to the Growth of Small Businesses in the UK