The Costa Book Awards is the only major UK book prize that is open solely to authors resident in the UK and Ireland and also, uniquely, recognises the most enjoyable books across five categories – First Novel, Novel, Biography, Poetry and Children’s Book – published in the last year.

Originally established in 1971 by Whitbread Plc, Costa announced its takeover of the sponsorship of the UK's most prestigious book prize in 2006. 2016 marks the 45th year of the Book Awards.

The five winning authors who will now compete for the 2016 Costa Book of the Year are:

Sebastian Barry wins the Costa Novel Award – for the second time – with Days Without End which the judges called ‘a miracle of a book’. 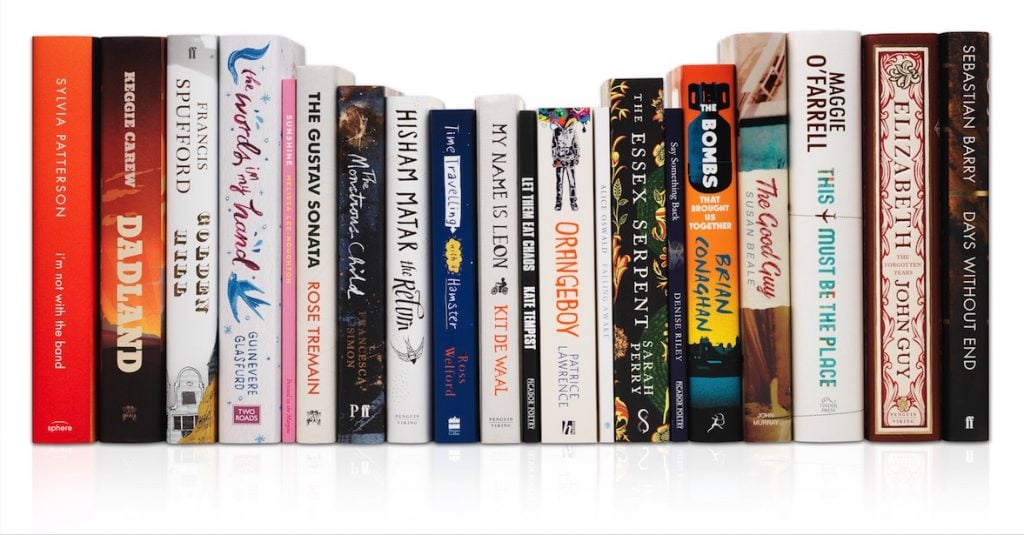 Debut non-fiction writer Keggie Carew scoops the Costa Biography Award for Dadland, the result of Carew’s 10-year race to unravel the truth about her father’s past as he slips into dementia.

Brian Conaghan takes the Costa Children’s Book Award for The Bombs That Brought Us Together.

The five Costa Book Award winners, each of whom will receive £5,000, were selected from 596 entries, and are now eligible for the ultimate prize – the 2016 Costa Book of the Year which will be announced at an awards ceremony, hosted by presenter and broadcaster Penny Smith at Quaglino’s in central London, on Tuesday 31st January 2017.