As British property investors resume their love affair with Spain, it’s the Costa Blanca which is proving to be top choice, accounting for 27 per cent of Spanish mortgage enquiries received at Conti over the last three years. And Spain continues to be top of the list for British buyers in general, accounting for just under half (45 per cent) of enquiries received by the company in the second quarter of 2015.

The Costa Blanca is one of Europe's most heavily visited areas, extending 200 kilometres along the Mediterranean coast with a resort to suit every taste. And it’s Alicante which has attracted the most attention from clients financing their purchases through Conti, with more than two thirds (69 per cent) of Costa Blanca buyers choosing this location.

Hot on its heels, however, is the Costa del Sol with a 23 per cent share of purchases, thanks to miles of magnificent beaches, championship golf courses and fantastic amenities which attract sun worshippers and sports enthusiasts to its leisurely lifestyle. The sun-drenched town of Marbella is the first choice destination. 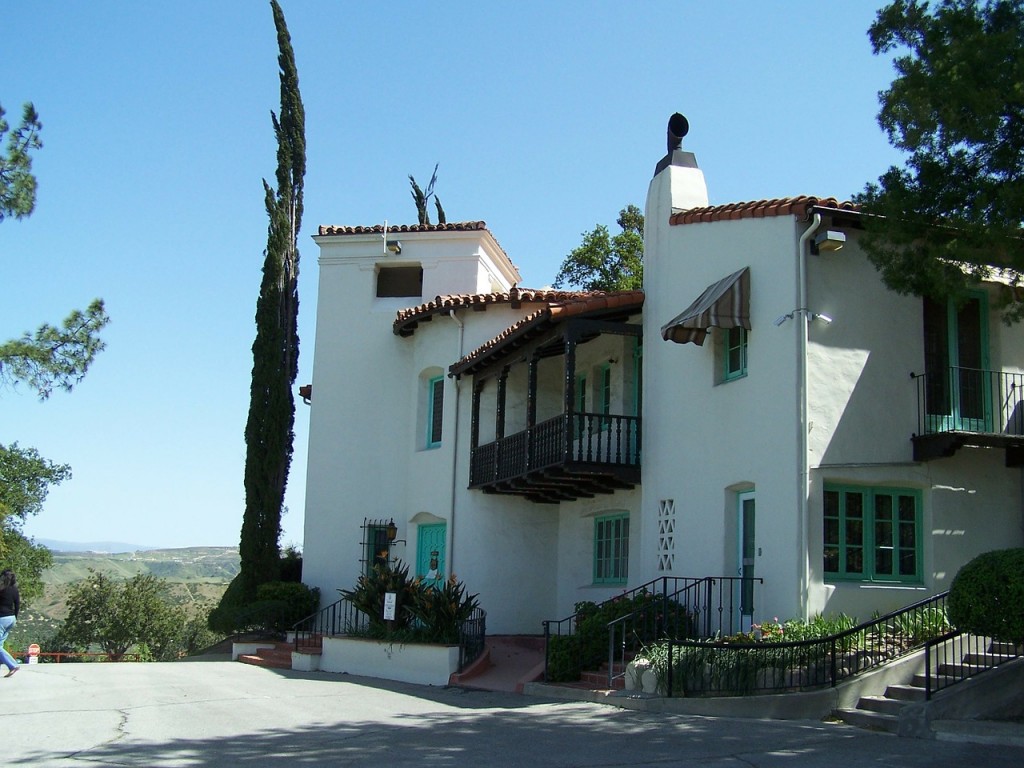 The Balearic Islands are next on the list, accounting for 18 per cent of property purchases, with Ibiza standing out as the firm favourite. Traditionally known for its lively nightlife scene, it’s also home to quiet villages and peaceful sandy beaches. And the Canary Islands, with a 15 per cent share, are also increasing in popularity, particularly Lanzarote which lies on the same line of latitude as parts of Florida and Mexico, making it an ideal all-year-round destination.

“Following a very tough few years, the Spanish property market is on the up again at last and British investors are rediscovering their love for this beautiful country. Although prices have generally still to come back up to their pre-2008 levels, recent reports suggest that the property market is experiencing a widespread recovery and this is leading to increased confidence among investors.

“Combine this with the growing strength of the pound against the euro, which recently hit a seven and a half year high, and you can see why buyers are returning in their droves.”

According to Spain’s National Statistics Institute (INE), Spanish house prices jumped by 4.2 per cent in the second quarter of this year compared with the previous three month period, strengthening the foundations of the country’s economic recovery.

Year-on-year, the figures represent a four per cent increase in property prices, which is the biggest rise since 2007, just before the start of the economic downturn and the subsequent property crash.

As always, Conti says that it’s vitally important for buyers to seek the right advice. Bitter experience has taught many overseas property buyers that scrimping on independent legal advice can effectively cost them their holiday home. Buyers should always go through the same process that they would follow if they were buying a property in the UK. There’s nothing to be gained, and everything to lose by cutting corners and failing to carry out due diligence.

Obtain an Approval in Principle

This will confirm that you can obtain the necessary funds before signing any dotted line and prove to sellers that you’re a serious buyer.

We generally recommend that an overseas mortgage and the income used to service the mortgage repayments are in the same currency, thus avoiding exchange rate issues.

Do your own due diligence

If you’re buying a new-build property, check the developer’s track record. Obtain references from previous buyers and check comparable properties in the area.

Bear in mind that bills don’t end at the asking price. Lawyer's fees, local and national taxes, insurance, and so on, can often add at least a further 10 per cent to the cost of your acquisition.

Take independent advice from an English-speaking lawyer who is not connected to your seller, estate agent or property developer.