Could a text a day keep divorce away?

A Leeds Metropolitan University Psychology Masters student is investigating the idea that sending just one affectionate text message a day to your partner could significantly improve your relationship.

Anna Batho, who is carrying out the study to understand the effect that a simple positive text can have, by looking at the texting habits of people in relationships of all ages, is seeking nationwide participants to complete a short online survey (now expired).

She said: “Studies have found that people showing more affection are generally more satisfied with their relationship, and further research has shown that if you’re satisfied, then you’re less likely to divorce.

“If you want to stay together then it would make sense to express more affection, but it’s not always as easy as it sounds. The trouble comes with our busy lives; we’re rushing around, picking the kids up from school, working late and doing the shopping. Very often, couples are like ships that pass in the night. 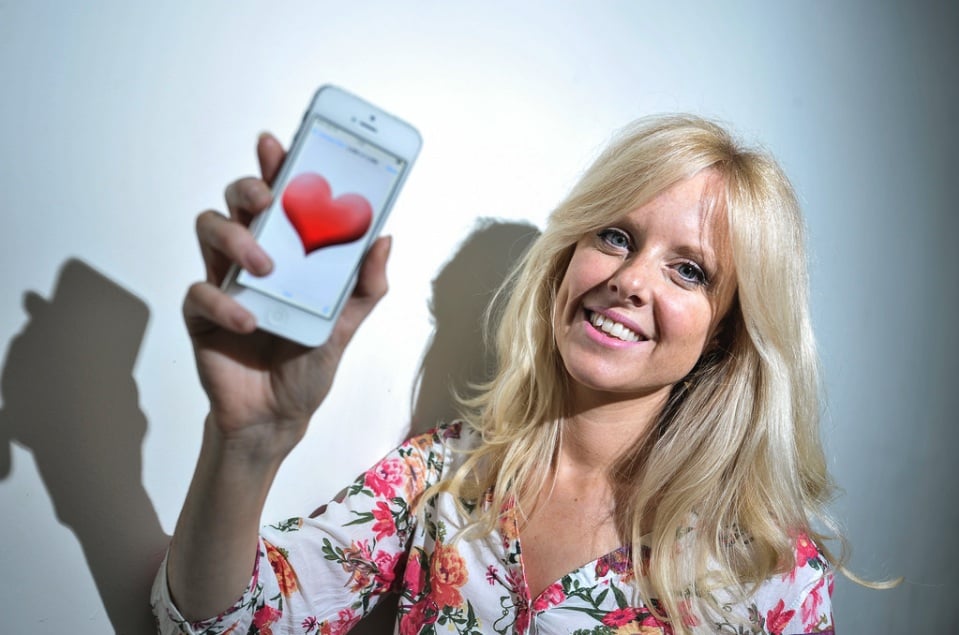 “Psychologists have found that mobile phones aren’t just a great tool for letting your partner know that you’re running late; sending texts are linked with increased feelings of intimacy and closeness, and ultimately strengthen the bond between you as a couple.

“What we as student researchers at Leeds Met are hoping to discover is just how much positive difference affectionate text messages can make to our relationships, so that simply put, we can keep the love alive, one text at a time.”

The results of the study will be released in September.

Take Charge of Your Eyesight: Laser Eye Surgery Options Expand in the UK