Could alcohol abstinence campaigns like Dry January do more harm than good?

Two experts debate the issue in The BMJ today.

Lack of evidence that such campaigns work and don’t have unintended consequences, concerns Ian Hamilton, a lecturer at York University.

The Dry January campaign estimates that “Last year over 2 million people cut down their drinking for January,” he writes. But popular doesn’t necessarily mean effective, and he argues that this type of campaign “has had no rigorous evaluation.”

Firstly, it is not clear who Dry January is targeting, he says. Trying to communicate a message about alcohol to the over 65s at the same time as the under 25s “risks the message not being heard, as the way these groups use alcohol is likely to be different.”

“Many of us can be economical with the truth when it comes to how much we drink,” he adds. If people aren’t honest with themselves about their drinking, how can Dry January help? 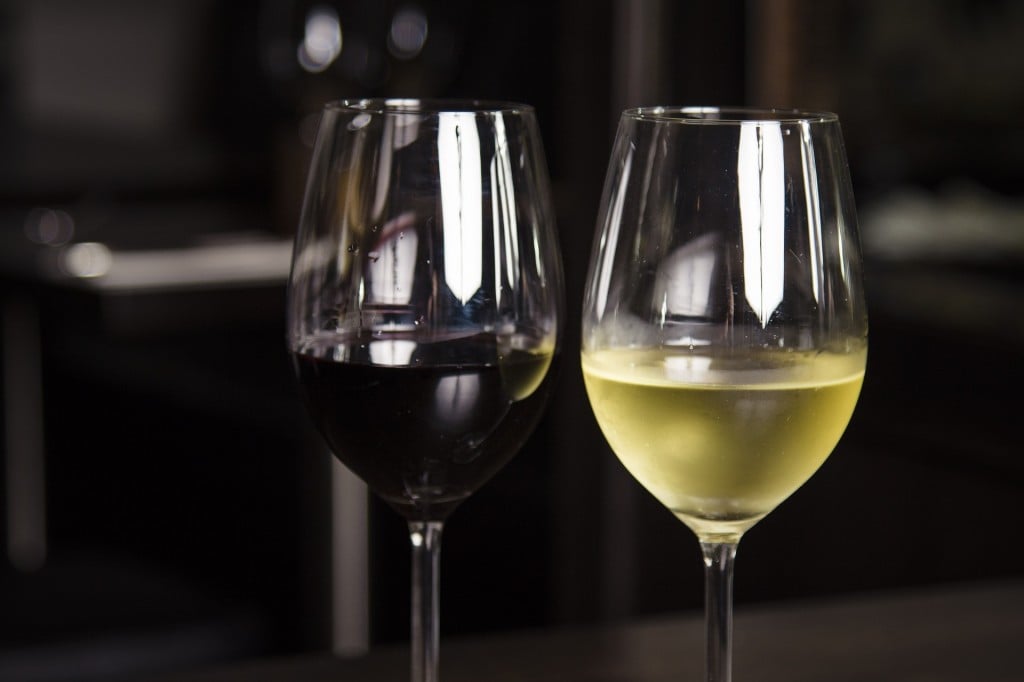 Dry January also risks sending out an “all or nothing” message about alcohol, and could be adding to the confusion we know exists in communicating messages about alcohol, he warns. For example, in public health advice about safe levels of alcohol consumption using recommended maximum daily or weekly units of alcohol.

Although not the intention, people may view their 31 days of abstinence as permission to return to hazardous levels of consumption till next New Year’s day, he writes.

He also points out that, for some heavy drinkers, abrupt abstention from alcohol can induce serious symptoms such as seizures.

“In sum, parched of evidence Dry January could have unintended consequences which would do more harm than good,” he concludes.

But Ian Gilmore, honorary professor at Liverpool University, thinks such campaigns are likely to help people at least reflect on their drinking.

He points out that in the UK, our per capita consumption of alcohol has doubled over 40 years, and we have 1.5 million heavily dependent drinkers in this country.

So what could possibly be wrong with encouraging and supporting the estimated two million or so adults who decide on Dry January – to take a month off the booze after the festive period and have time to reflect on their drinking, he asks?

He points to an independent evaluation of 2015’s Dry January by Public Health England showing that 67% of participants said they had had a sustained drop in their drinking six months on.

An earlier evaluation by the University of Sussex found that 79% of participants said they saved money, 62% said they slept better and had more energy, and 49% said they lost weight.

It should be stressed that the campaign is aimed at social not dependent drinkers, he says, and heavy drinkers are recommended to see their GP before stopping suddenly and completely. “But evaluations indicate that campaigns like Dry January are being used more as a way of people examining their relationship with alcohol and making longer term changes.”

Release of the UK chief medical officers’ guidelines on drinking is timely, he adds, with their emphasis on having several alcohol-free days each week, and this should be a focus for further research.

But until we know of something better, “let’s support growing grass-roots movements like Dry January and Dry July in Australia and take a month off,” he concludes.