Mayfair is home to one of the world’s most exclusive property markets – so much so that in as little as 12 months, property valued at £1 million or less will be gone from the market entirely. 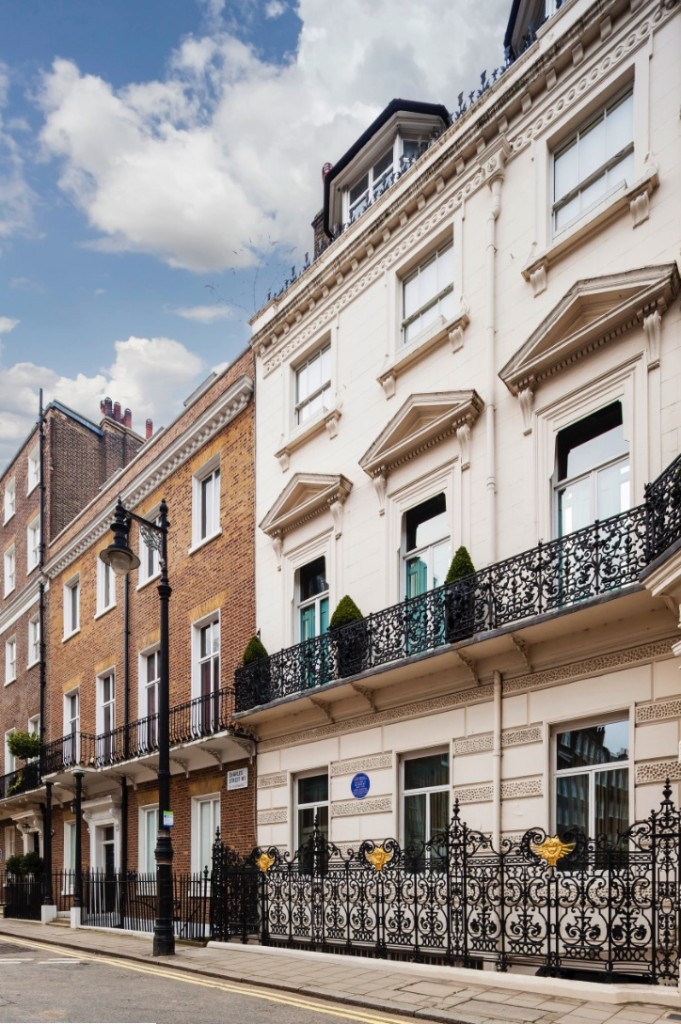 New 2016 research conducted by Wetherell, with data analysis provided by market intelligence group Dataloft, has shown that less than 5 per cent of the homes now sold in Mayfair were priced below 7-figures, and buyers have to be prepared to shell out at least £750,000 for a property here – the current minimum asking price. Less than one in 20 cost less than £1 million, and it is estimated that by 2018, buyers will not be able to find anything for sale in this highly desirable part of town for less than that figure. This research has confirmed Mayfair’s enduring popularity, along with the fact that properties here are highly sought after and yet seldom come by. Houses for sale here for example make up just 10 per cent of the market, and only a third of these are listed for less than £10 million.

Data from Wetherell shows that nearly half of the homes (49 per cent) sold in Mayfair last year were sold at prices between the £2 million to £10 million mark, and that 11 per cent of all listings sold above £10 million.

These high price tags aren’t set to go anywhere anytime soon, and in fact, a million-pound asking price could be well on it’s way out says Peter Wetherell, CEO of Wetherell. “Over the next 12-24 months apartments priced below £1 million and houses below £2 million will, like the Dodo, become extinct, he says. “This reflects the continuing upward surge in resi-values in Mayfair, a reflection of both global demand and short supply, and also the large increase in super-luxury apartment schemes being built and sold in Mayfair over the last few years. Mayfair is the new Knightsbridge you could aptly say, the fashionable place for luxury property.” 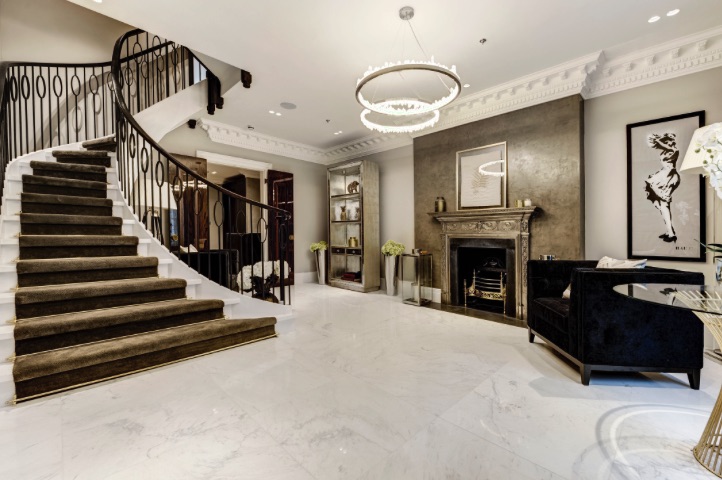 Currently, the “sweet spot” appears to be between the £1 million and £2 million mark, as 95 per cent of homes sold were in this bracket. A smattering of properties were priced between the £950,000 and  £1 million mark, while the few that were between £750,000 and £950,000 were dubbed “special cases”. This means these properties had either small square footage (circa 300-350 sq/ft) or short-term leases (roughly 40 years).

With the average value of a home in London listed as £526,085, it is easy to see that Mayfair’s property market is one of the most upscale and exclusive in the capital. Indeed, the West End has become a haven for ultra high-net worth owner occupiers and investors, with 60 per cent of the residents here now hailing from overseas – a figure up almost 50 per cent from 2001.

According to Peter Wetherell, Mayfair’s high prices can be attributed to the local property market’s historically strong performance, even in the face of overall market volatility or uncertainty. Of the market’s future, he says: “We may see a slight uplift, but it’s effectively “more of the same”. Supply and sales volumes are less than in past years, but values are stable and rising gradually. Mayfair is like a strong ocean liner sailing in a protected fjord, out in the wider (global) oceans things might be turbulent and stormy, but protected within our anchorage the Mayfair market is reassuringly calm and stable. As our 30-year data index shows this stable long-term rise makes for an outstanding return on investment. Back in 1985 virtually no homes were valued at over £1 million, thirty years later and virtually no homes are valued below £1 million – it’s a clear indication of the outstanding value that Mayfair property offers investors.”

Will the European Union reindex stock markets to 100 points?