Could this be the government's final sale of Lloyd's shares before privatisation?

• The Share Centre currently recommends Lloyd's as a 'hold' for investors

As the government sells a further 1% of Lloyds Banking Group to institutions, Graham Spooner, investment research analyst at The Share Centre, explains what it could mean for investors.

"This morning it was announced by the treasury that the government had sold a further 1% of Lloyds Banking Group shares. Investors should therefore be aware that the sale reduces the government's holding in Lloyds to 11.98% from 12.97% around a month ago. To avoid collapse in the financial crisis in October 2008, the banking group needed over £20bn of taxpayer's money. The treasury has so far raised £15bn from selling shares in the company and has advised that the money has been used to pay off national debt. 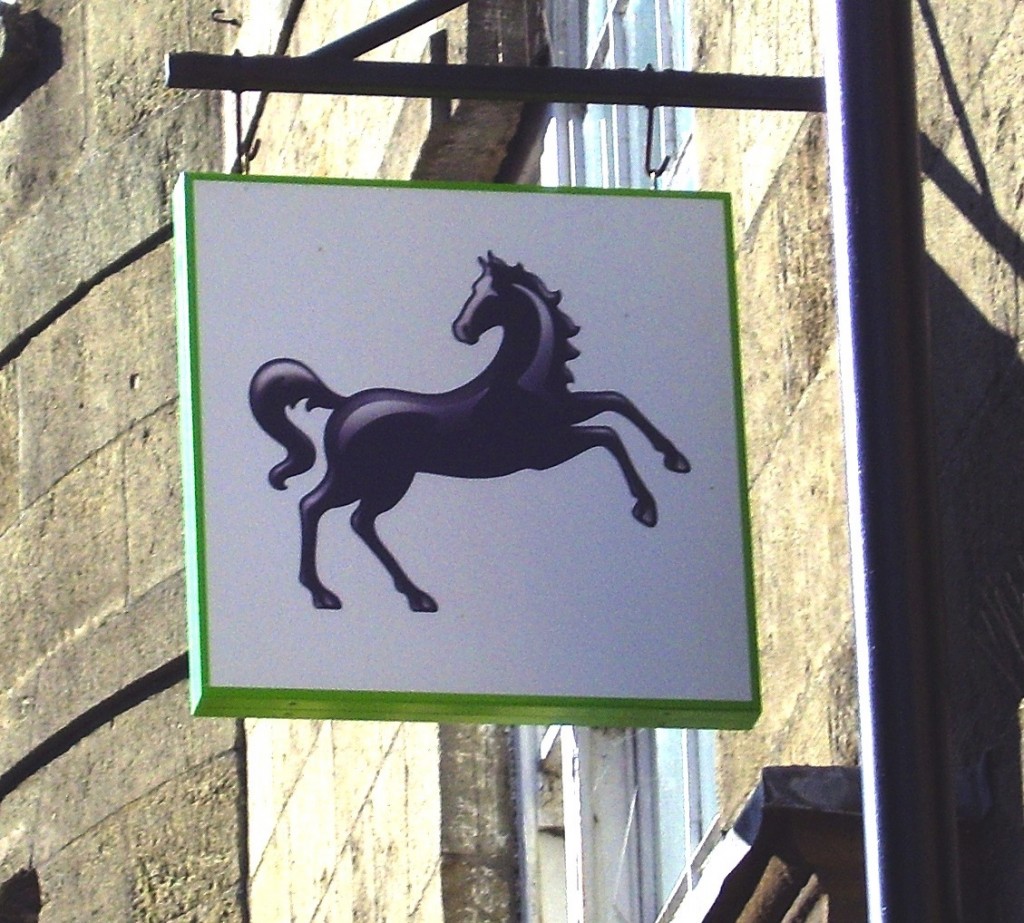 "The government's sale of its holding started in September 2013, 6% to institutions, and has been sold down at regular intervals ever since, with the program extended to December 31. Investors should be aware that the shares have been sold at a profit so far. Furthermore, there will be a discounted retail offer to the man on the street later on this year or more likely in the first half of 2016, returning Lloyds completely to the private sector.

"With the sector remaining under pressure, as a result of regulatory issues and ahead of the next government sale, we currently recommend Lloyd's as an increasingly solid 'hold'. Since the recent market sell off, and with the share price down by around 15%, investors should acknowledge that there have been two recent analyst upgrades."

3.8 Million Families Are One Pay Cheque From Housing Misery