It's not only Santa's elves that are busy this Christmas. Manufacturers of counterfeit goods have been busy ensuring they're stocked up to meet expected demand. UK retailers are expecting a bumper Christmas this year with the majority of spending taking place online, a fact that won't have been lost on the manufacturers of fake goods.

"When it comes to fake goods, brand owners and law enforcement agencies are highlighting the same seasonal trends we see in legitimate production. Modern counterfeiters are adept at managing their supply chains and distribution channels to exploit spikes in demand, such as the run up to Christmas."

A recent PwC consumer survey found that more than half of the respondents had bought fake goods, despite 90% thinking it was morally wrong. Overwhelmingly, they looked to the internet to make most fake purchases and were more concerned about getting their bank details stolen than most other potential repercussions.

Where's the harm? Rather than being a victimless crime, in our view there's a very real impact on revenues, profits and ultimately the economy that comes with every fake item purchased. There are also safety issues, across a vast array of fake goods, including but not limited to, ingestible products.

Looking for a cheap Christmas tipple? 18% of our survey respondents said they sometimes buy fake alcohol. In the past few weeks alone Sheffield students have been warned of the dangers after a recent purge in the city resulted in 2,000 bottles seized. Meanwhile, over 13,000 litres of counterfeit alcohol, was seized by HMRC at Cairnryan, Scotland. Fake alcohol can have tragic consequences. In 2012, Czech police discovered 15,000 litres of fake spirits had been manufactured, using a 50/50 split of ethanol and methanol. The use of the latter – a key ingredient in antifreeze – has resulted in nearly 50 deaths to date.

Worried what's in Santa's sack? There are a number of steps consumers, and legitimate manufacturers can take.

Be wary of that bargain. If it looks too good to be true, odds are it is. If a product normally costs £400 and it is being sold for just £100, it's almost certainly fake.

Websites selling counterfeit products are prolific. Closing them down without further investigation can turn into a game of whackamole, where others spring up immediately to take their place. As a result, we see increasing use of data analysis and cyber investigative tools. From one fake goods website it is possible to demonstrate links to hundreds, if not thousands of interrelated websites across multiple brands. The benefit of this sort of scaling exercise is that a range of data analytical methods can then be used to highlight, graphically, common links and trends. We work with clients to highlight these patterns and investigate the organisations behind them. 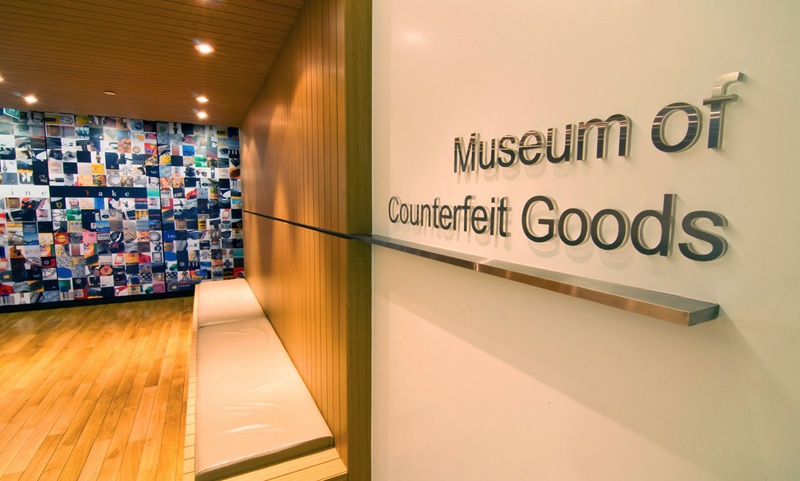 Bullionvault gets into whisky

Clampdowns on student protest are a ‘disgrace’