21 year old Cousin Marnie grew up in Hackney in an Irish Catholic family. Doused in country music from infancy and while attending a convent school run by nuns, Cousin Marnie began writing songs, assuming the pose of her country heroines, Loretta Lynn, Tammy Wynette, while articulating the sensibilities of the hip hop music she later found as a teenager.

Family holidays for Cousin Marnie revolved around visiting Alfred Hitchcock film locations. The towels in her home were stamped with the 'Bates Motel' logo. It is no wonder that she decided to christen herself after one of Hitchcock's leading ladies, Marnie, as played by Tippi Hedren.

‘Cain’ received its debut radio play on Jen Long’s BBC Radio 1 show and is the first track to be taken from Cousin Marnie's new EP which further showcases her unique combination of country, hip hop and left-field pop. ‘Cain’ is due for release in April via independent label, Tiny Consumer and also sees a remix by way of Brighton duo IYES.

Cousin Marnie swears allegiance to Loretta Lynn and Kanye West from her bedroom at the top of her mother's house on an estate in Hackney, while at her live show you’ll see her stomping around her own woodland of neon white rabbits.

Cousin Marnie will be headlining The Sebright Arms on 10th March, before heading to Austin, Texas to play her debut show at SxSW. 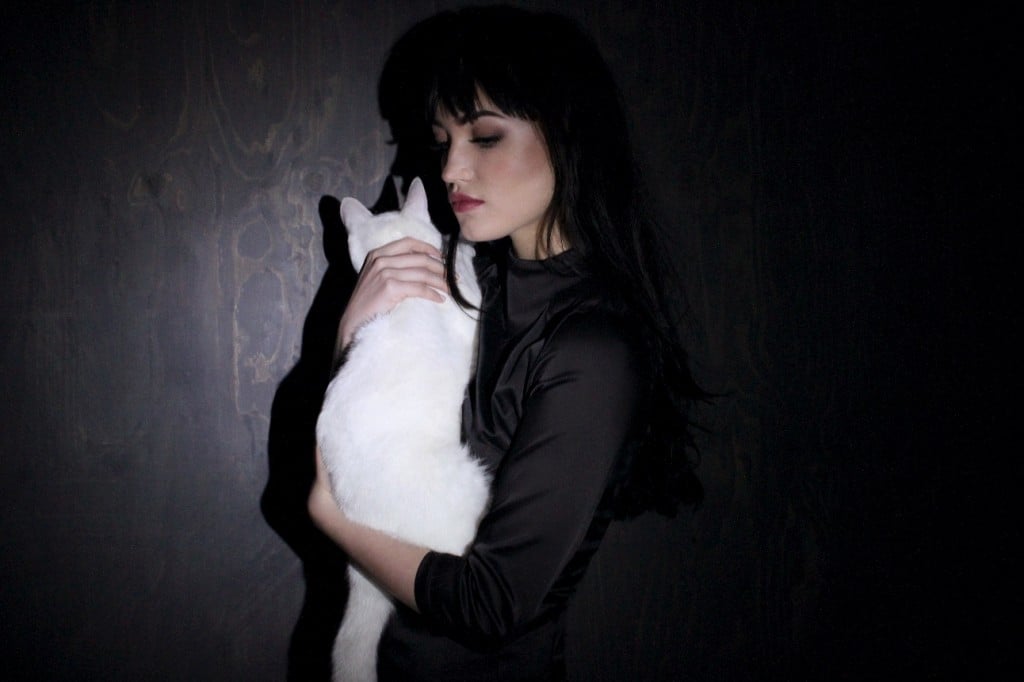 Dominique Young Unique ‘Throw It Down’

Matt Smith's Doctor Who is met with critical approval