COYS to auction over 90 motorcycles at Blenheim Palace

Renowned for auctioning an extensive range of classic cars, COYS are to put over 90 motorcycles under the hammer at Blenheim Palace on Friday 11th July.

Included in the auction is an extremely rare 1974 Ducati 750 surfacing from a prominent Italian collection, and a Harley-Davidson XR750, described as one of the most famous racing bikes in American motorcycle history.

COYS senior motorcycle specialist Anthony Godin, said, “COYS are delighted to be back in the collector motorcycle market once again with this extensive catalogue”.

COYS have always been credited for their ability to bring great classic cars to auction, but there has been some time since their last motorcycle auction.  Anthony added, “This marks the rejuvenation of COYS involvement in classic motorcycle auctions”.

The 1974 Ducati, which is estimated at £28,000 to £34,000, is in perfect original condition complete with clip-on handlebars and rearset footpegs to tilt the rider forward for top-speed blasts.  The Harley-Davidson XR750 totally dominated ‘flat track’ racing for over 10 years.  Limited to the public through only authorised dealers, even in their day they were a rarity, this particular model is estimated to go for £25,000 to £30,000.

Alongside these two prominent classic bikes, COYS will also be featuring a 1927 Indian Prince 350cc, which is estimated at £26,000 to £30,000.  This bike was incredibly ahead of its time, resulting in a short four-year production run, making it now a well sought after collector’s item.  This lightweight motorcycle boasts a single-cylinder motor, with a spring-mounted seat due to the Indian’s lacking facility of rear suspension.

Also on offer will be a 1952 Vincent Rapide Series C, estimated at £45,000 to £50,000.  According to factory records this bike was dispatched from the works in 1952, undergoing a comprehensive restoration over a four-year period in the late 1980’s, covering approximately 6000 miles since.  The bike remains in excellent general condition with the only deviation from the original specification being the fitment of stainless mudguards.

Another stunning example of the interesting bikes COYS has to offer at Blenheim Palace is the 1931 Indian four cylinder, estimated at £62,000 to £70,000, this classic bike is often referred to as the series 402, but carries with it great improvements on the previous model.  These improvements include the revised crankcases, newer special alloy pistons, and an improved frame, this motorcycle characterises the first appearance of chrome on Indian bikes. 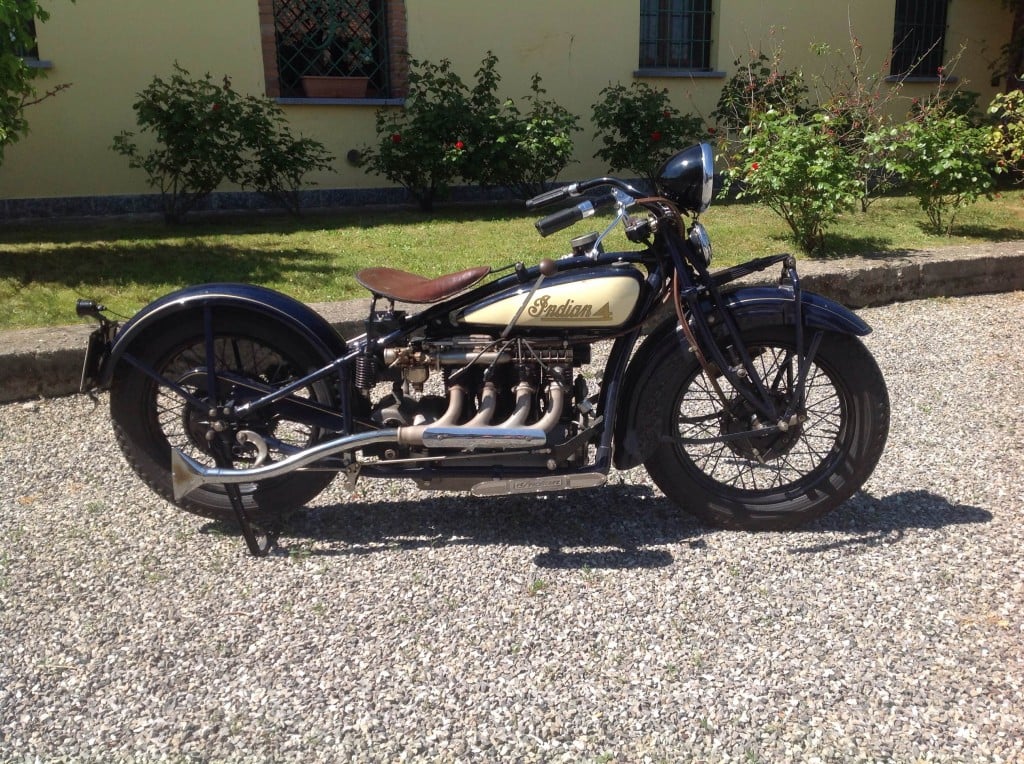 As one of the most charismatic names in American motorcycling history, Henderson produced nothing but four-cylinder motorcycles in the course of its 19-year existence.  A typical example of this, featuring at Blenheim, is the 1920 Henderson 1300 four cylinder, with a stylish sidecar assembled in the Ferrari workshops in the 1920’s.  For 40 years this sidecar was an exhibit in the sidecar museum near Ancona, and was previously used as a taxi, hence the two seats.  A very rare find, this Henderson is estimated at £55,000 to £70,000, and is presented in a well-preserved condition. 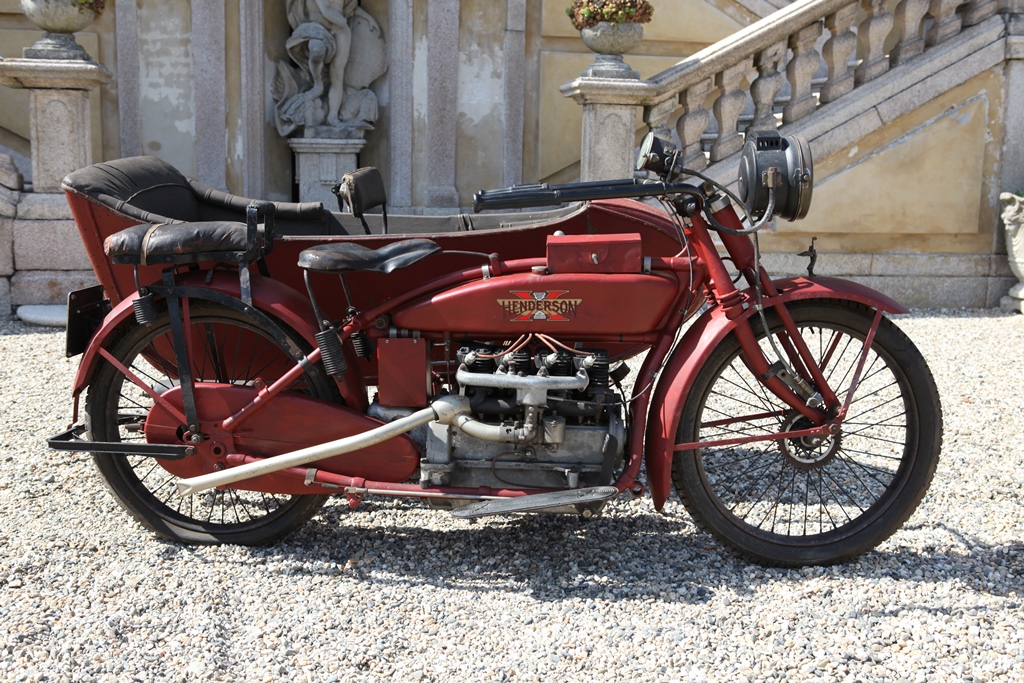 A 1951 Moto Guzzi 500 cc 'Gambalunga' Prototype is expected to make between £55,000 and £70,000.  Gambalunga in Italian means “long leg”, and this was the name given to this absolutely stunning Moto Guzzi single-cylinder racing motorcycle built from 1946 to 1951.  This particular example was custom built with the help of racer Enrico Loronzetti, who won the 250 cc World Championship for Moto Guzzi.

For more information on these lots and to view all other lots for sale, please visit www.coys.co.uk.