In a speech to the British Property Federation’s annual conference on Tuesday, Jon Cunliffe considers the factors that drove the rapid of expansion of credit, in particular to the household sector, in the 10 years up to the crisis. And he explores the risks to financial stability and broader economy resulting from credit growing consistently faster than GDP.

Jon observes that for 10 years after 1997, credit grew at more than double the rate of real economic output, taking the stock of credit relative to GDP to a peak of 177% by 2009.

These figures demonstrate that between the mid-1990s and the financial crisis, the UK experienced a very powerful financial cycle – a long build-up of credit followed by a sharp correction that has reversed some but not most of the preceding growth. The UK is now emerging from the post-crisis period of credit contraction; in the UK, credit began to grow again in 2012 and is now growing at almost the same rate as the economy. 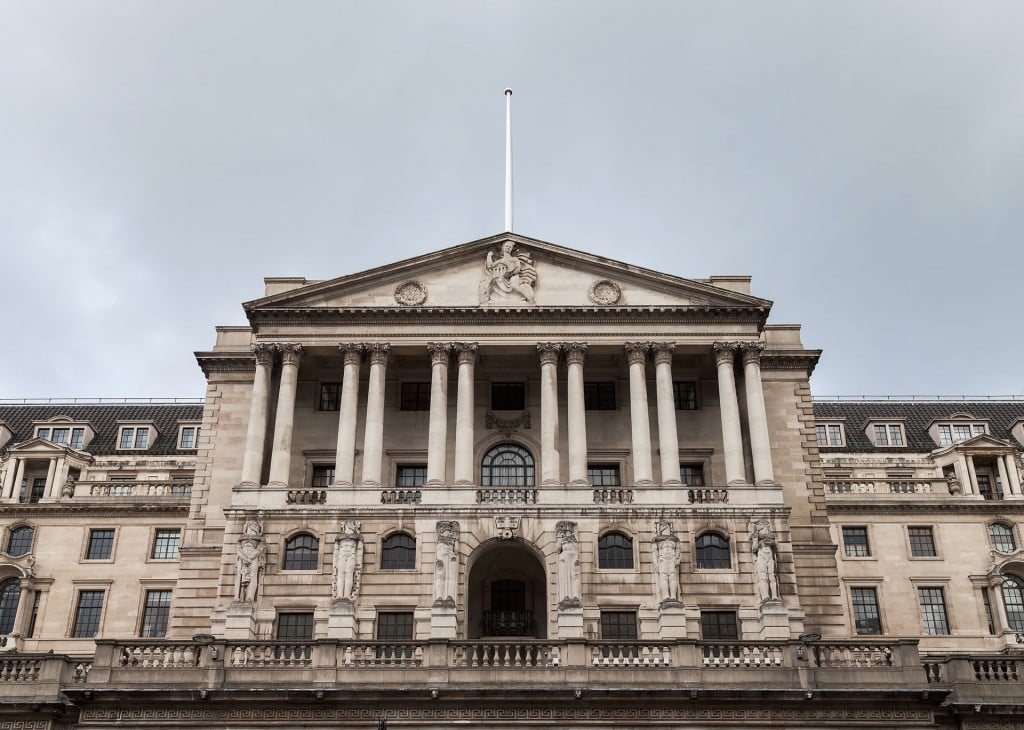 “So now is a good time to ask: what lay behind the very rapid expansion of credit in the 10 years before the crisis. Should we expect – or want – credit to return to its pre-crisis path of growing nearly twice as fast as GDP? This is an important question for the Financial Policy Committee as it assesses the level of financial stability risk in the UK economy – where we are in the so-called “financial cycle”?”

Jon emphasises that credit, or debt, is essential to economic growth, and that there are reasons why advanced economies may have been able to sustain and benefit from an increase in the level of credit to GDP.

“The issue, rather, is what are the financial stability and broader economic risks for the UK if credit consistently grows faster than GDP and as a result, debt-to-income resumes its upward path? That cannot continue indefinitely. Trees cannot grow to the sky.”

Jon explains that financial cycles do not always mirror or drive business cycles. Over the ten years that household debt rose between 1997 and 2007, the economy was not obviously growing at above-normal rates and inflation remained subdued. While the increase in debt may have had an impact on growth, the UK certainly did not appear to enjoy a credit-financed boom.

“So one very important lesson is that traditional indicators of the business cycle cannot be relied upon to flash warning lights about vulnerabilities building up on the financial system.”

Around two-thirds of credit extended in the period after 1997 went to households, mostly as secured lending for housing. This demand for credit was largely driven by the increase in house prices relative to earnings over the period from about 2.5 times to 5 times.

And whilst it may be tempting to conclude that the growth of credit and of household balance sheets in the upswing of the last financial cycle was unsustainable, the reality is more complex.

Two key factors may have played a particularly important role in shifting the ratio of credit to GDP during the upswing of the last cycle and influencing its sustainability: the level of long-term real interest rates and credit supply conditions.

There has been a substantial fall in the long-term real interest rate across countries of around 4.5 percentage points over the past 30 years, which has pushed up all asset prices, but house prices in particular, given inelastic supply. Many of the factors that led to this can be expected to continue. Credit spreads also fell in the run-up to the crisis from around 100bps on new UK mortgage lending in 2000 to a low of 34 basis points in 2007. Many of the reasons for this have unwound.

Another lens through which to look at the sustainability of the increases in debt and assets prices during the upswing of the last financial cycle is the debt servicing ratio.

The household debt service ratio is now at its 2001 level of around 8%, which demonstrates that the increase in debt since the 1980s has been made possible by a reduction in the interest rate faced by households.

Putting all this together, it seems reasonable to conclude that since the 1980s, there have been long lasting forces that have pushed down on both the risk-free interest rate and the spread that lenders charge. This has probably raised the level of sustainable debt. But looking forward we should not expect structural declines to raise the level of sustainable debt further. If further downward shifts in the real interest rate occur due to secular stagnation and lower potential economic growth, those factors would also push down income and are therefore unlikely to improve sustainability.

But though they have pushed down on interest rates, not all of these forces will have increased the sustainability of debt relative to income.

“The position is vulnerable to upward shifts in interest rates without a similar increase in incomes, especially if some of the powerful forecast that pushed rates down since the 1980s begin to unwind. And it is very vulnerable to a resumption of the surge, driven in large part by housing, in credit relative to GP that we have seen for most of the last 40 years and particularly in the upswing of the last financial cycle.”

The main damage from high levels of UK households’ secured debt did not come through bank losses or the huge falls in house prices seen in other countries. UK households continued to service their debt even though their real income was declining. But to do so, they cut back their consumption markedly, deepening and prolonging the recession.

Another risk is created by the mismatch between the fixed obligation of mortgage repayments and the value of the asset – a house – whose value can vary. This mismatch combined with large household balance sheets means that household cut back consumption when house prices fall and uncertainty about future income increases. That was especially true for the more highly-indebted households who cut spending by more during the recession, than did less indebted households. That is, the distribution of debt also matters. To conclude, Jon says that the high level of debt to income made the UK vulnerable to shocks.

“We are now back to 2002 levels of debt to income and income gearing. But it is vulnerable to the unwinding, were it to occur, of some of the forces that pushed rates down over the past 40 years. And of course it is vulnerable to the resumption of the rates of credit growth, driven by the housing market, seen in the 10 year upswing of the last cycle. Trees cannot, in the end, growth to the sky.”

“If credit growth were to jump back to its pre-crisis rate, with no impact on the path of household incomes, it would take around three years for household debt to income to regain its pre-crisis peak. But just as financial cycles build up over a number of years, the risks they pose are perhaps best managed over time. Given the vulnerability that already exists and the powerful drivers in the UK, particularly in the housing market, if credit began again to grow faster than GDP, I would want to think about action to manage the financial stability risks sooner rather than later.”

Care of the Elderly in Danger