The NHS faces a £3 billion bill as residential care homes shut their doors forcing hospitals to care for the elderly, according to a report from the independent think tank ResPublica.

In 'The Care Collapse: The imminent crisis in residential care and its impact on the NHS' ResPublica says within 5 years residential care homes could lose a staggering 37, 000 beds meaning the NHS would have to find extra billions to care for those patients who are no longer in care and can’t go elsewhere.

“When Southern Cross failed the private sector stepped in and cared for those left homeless. Now, however, with the sector losing money for every funded resident there is no provider of last resort. We fear the worst case scenario is the most likely, that these residents will flood our local general hospitals costing £3 billion per year by 2020.” 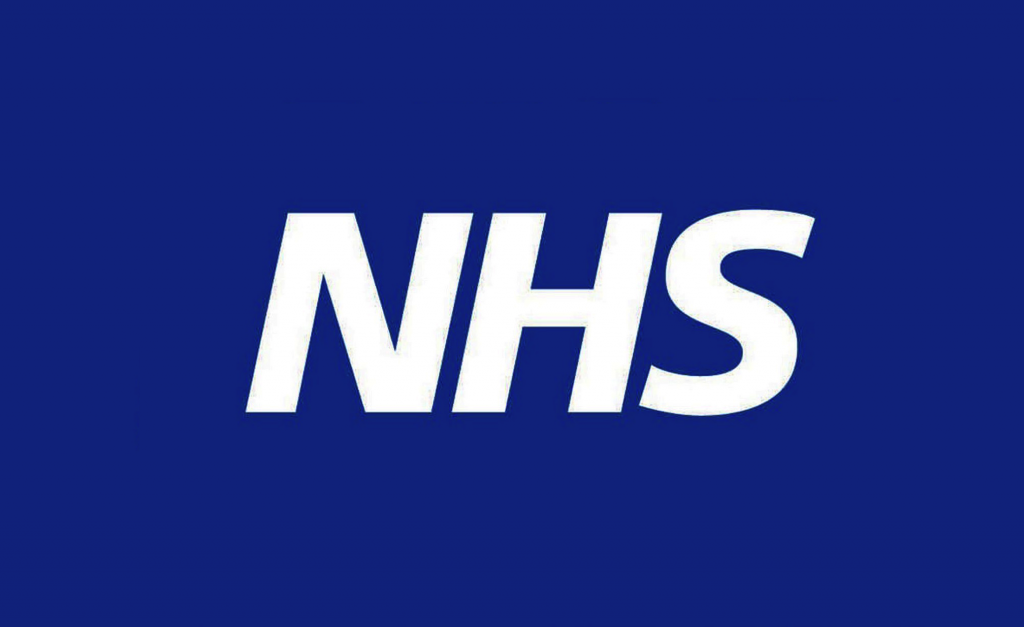 ResPublica predicts the National Living Wage, which will be brought in on 1st April 2016, will also cause significant financial harm to the residential care sector.

The report says by 2020/21 the residential care sector will need an extra £1.1 billion to meet demand. £382 million, or one third of this figure, will be for the rise in staff pay because of the National Living Wage.

Staff costs are estimated to be between 60-80% of the total cost of caring for a patient in a residential home.

“The National Living Wage is a great step forward. It is estimated it could help more than 6 million low paid workers. But for the care sector, which is heavily reliant on its labour force, it could be catastrophic.

“By 2020/21 we predict that a third of the funding gap will be because of the rise in the cost of paying staff the National Living Wage.”

Mr Blond added: “The National Living Wage must be brought in. It is essential working people are paid a proper wage. At the same time it will damage the residential care sector which is already under extreme pressure and it could collapse as a result.”

In a detailed analysis authors outline a number of other significant factors in this crisis including:

• Acute Conditions: 70% of the total health and care spend, in England, is on long term conditions meaning 30% of the population accounts for 70% of the spend.

• Spending Cuts: 90% of local authorities now only provide funding for older people with ‘substantial’ or ‘critical’ needs. The result of this has been that the number of over 65s getting public money for social care has fallen by 27%.

Report authors say a fundamental shift in the way residential care is commissioned and paid for is needed.

“It is one minute to midnight for the care sector. Just as GMB warnings that Southern Cross would collapse were ignored again and again by government, history looks set to repeat itself unless George Osborne acts now. This time however we are not just talking about the largest care home provider collapsing, but the entire publicly funded care home and domiciliary care sectors.

“This is not some unexpected, overnight phenomenon catching everyone unawares, this has been a slow motion collapse and somebody's mum or dad or granny – our elderly and vulnerable – will be the biggest victims.

“Local authorities are unable to act as 'lenders of last resort' and step in, so the NHS will be forced to try and fill the giant hole created by 37,000 less beds in the care sector for our elderly and vulnerable – equal to 28% (or 1 in 4) of all available NHS beds. The effects will be immediate and crippling."

“Our care staff do an incredible job dayin day-out and deserve the Living Wage, but it must be properly funded. This report shows that unless the Chancellor takes urgent action to address this looming crisis, tens of thousands of older people will lose their homes and be forced into the NHS.

“Southern Cross was a failing company, what we are facing now is a failing system. At a time when the Baby Boom generation is beginning to retire, and look ahead to their long term care needs, there are huge fears that the homes to care for them simply won’t exist. “We must protect the homes of vulnerable older people, and our NHS, by ensuring they are properly funded for the future.”