London’s unsustainable housing policy is failing ordinary Londoners, who are priced out of London’s overheating property market and are being forced into the clutches of unscrupulous investor-owners, says the Green Party.

“Years of bad policies from the Labour and the Coalition governments have benefitted wealthy landlords rather than ordinary Londoners”, said Green Party Leader Natalie Bennett. “With house prices now averaging a £441,000 – that’s a whopping 16 times the average local individual income – far too few households have a chance to put down permanent roots in the capital. London will lose out in the long-term.”

As London Assembly Member Darren Johnson's Crumbs for Londoners report [2] reveals, the average Londoner can only afford around 3% of new homes currently on the market in London. That’s partly because many new flats are built for the benefit of investors, who get the first chance to buy them and can afford the astronomical prices. 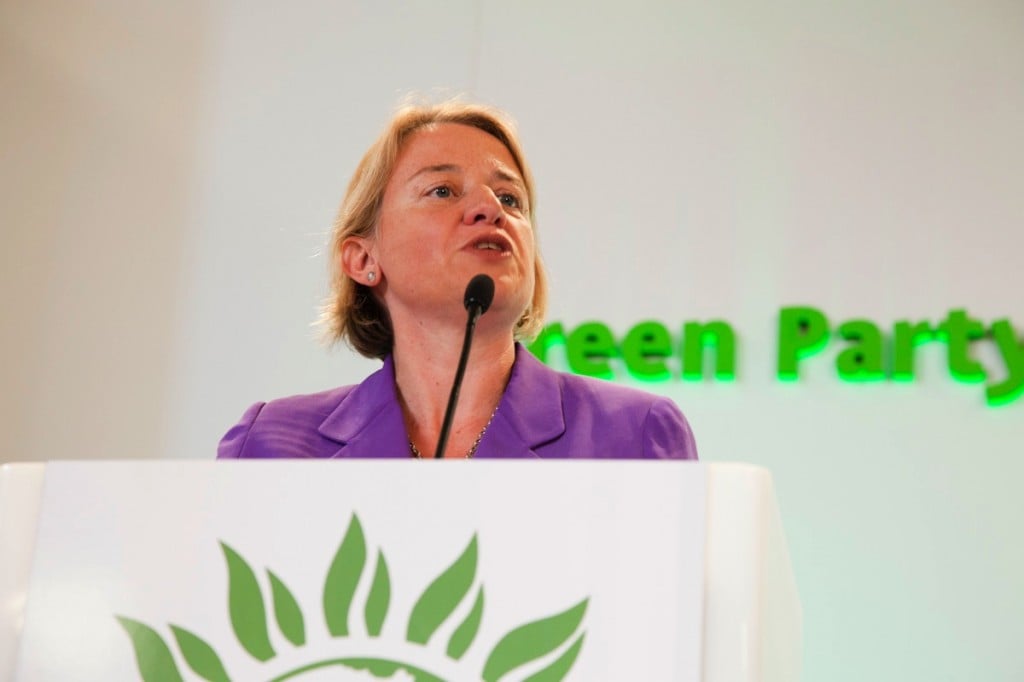