The adequacy of funding of the Department for Environment, Food and Rural Affairs (DEFRA) has been called into question by the Green Party after intense flooding in the North West of England.

Green Party leader, Natalie Bennett also says that the damage caused by Storm Desmond is a stark reminder that the effects of climate change are not only restricted to “far-off places".

"I offer the Green Party's sympathy and best wishes to the many hundreds of people forced to take emergency shelter over the weekend and the many thousands more who have seen their homes and businesses damaged. I also offer our thanks to the rescue teams who've been working tirelessly to help those at risk. 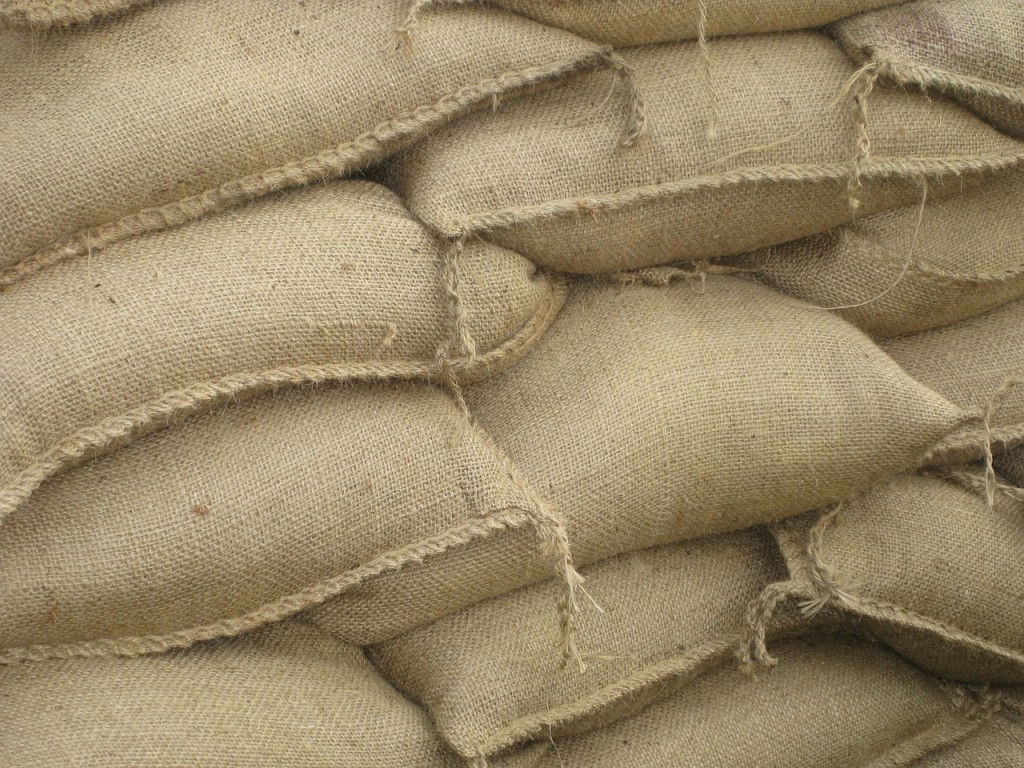 "Any individual event is of course weather, not climate change, but we know that scientists say that climate change will mean more frequent and higher level occurrences of extreme weather. The extraordinary Storm Desmond is a reminder that climate change is not something that will affect the distant future in far-off places, but an already existing reality that is impacting on all of our lives."

"Storm Desmond also brings into serious question government plans to cut funding for the Department for Environment, Food and Rural Affairs, as well as its failure to announce exactly what it will spend on repairing flood defences, which should be a clear priority.

"Cumbria County Council should be reconsidering the call from fossil fuel divestment campaigns to take the £108 million it had invested in 2013/14 in fossil fuels into investments that tackle climate change, rather than exacerbate it."

Giant wind turbines can be built just 350 metres from homes