Customer data to drive the majority of sales decisions by 2020

Businesses are increasingly aware of the revenue boosting potential of their data, with 79% stating that they see customer data driving most sales decisions by the end of the decade. However, nearly all (90%) still feel they are missing a sophisticated approach to managing data effectively.

On average almost a quarter of customer data is inaccurate. The most common errors referenced were incomplete or missing data, out-dated information, duplicates and inconsistencies. Businesses estimate that they could increase sales by almost a third (29%) if customer data was completely accurate. 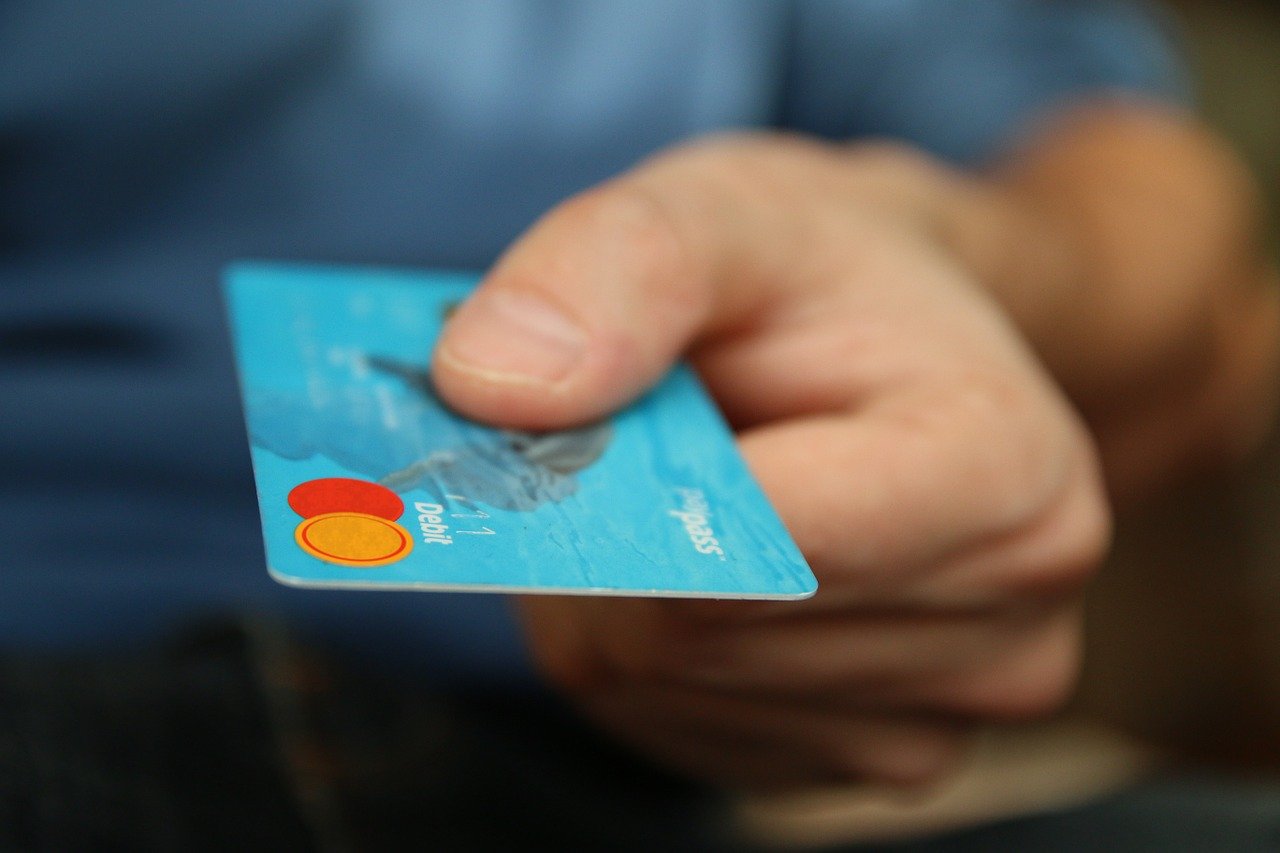 “The way organisations perceive the value of data is maturing rapidly and this latest research reinforces that. The digitalisation of our world means that we are all now confronted by a sometimes overwhelming amount of data to manage. Getting your data strategy right is critical to business success.”

It is estimated that a staggering 2.5 quintillion bytes of data were created every day in 2012 and that was when mobile penetration was at an estimated 61% of the global population. If you consider that figure is estimated to rise to 70% by 2017, it’s clear that this ‘tsunami of data’ is only going to continue to grow exponentially in the years to come.

Businesses are fronting up to the challenge presented by this explosion of data. Of those surveyed, 84% said that their organisation now sees data as an integral part of forming their business strategy.

With this in mind, 82% of businesses are looking to hire ‘data-centric’ roles as part of their data management strategy in the next few years. As a previous Experian study found [1], we are witnessing a rise of the Chief Data Officer (CDO), who is turning the management of data into a strategic ‘business as usual’ activity to drive value.

“It is encouraging that we are seeing a clear response with more and more appointments of ‘data champions’ who are entering organisations at board level and have the skill set to drive change and culture from the top.” added Huard.

“This is even more important in a digital world where data, processing and interconnectivity are everywhere, meaning poor data quality can have a profound impact.

“Conversely, those who put data at the centre of their business strategy will reap the rewards and make their organisation more agile, competitive and forward thinking, in a hyper-competitive marketplace.”

Increasing volumes of data and a shift in channel usage is also adding to the complexity of data management. Data volumes are on the rise with 39% of respondents claiming their organisation manages 50 or more contact databases up from just 10% last year. Use of social media is reported to have grown by 81% in the last 12 months.

According to 75% of the respondents, email is cited as the most used channel for marketing communications this year, and of those respondents, 73% can point to a business impact as a result of the inaccuracy. Not only does this impact revenue, businesses cite poor customer service, an inability to communicate with subscribers and unnecessary costs as common business problems caused by poor email data quality.

With 97% of organisations looking to achieve a single holistic view of their customers, an increasing emphasis is being placed on using  data effectively to get to know customers as individuals; making sure they are being offered tailored experiences which are more relevant.

With the biggest drivers for this single view cited as increased loyalty, sales, and strategic decision making, it’s clear that businesses recognise the importance of accurate customer data and the impact this ultimately has on revenue.

Advisers that fail to embrace technology will be ‘left behind’