…And save billions of Euros in associated costs every year, estimate researchers

Cutting exposure to common environmental synthetic chemicals by 25 per cent might ward off more than 150,000 cases of diabetes in Europe and save €4.5 billion every year, suggest estimates published online in the Journal of Epidemiology & Community Health.

A mounting body of evidence suggests that environmental ‘pollutants,’ such as phthalates (plasticisers), pesticides, and polychlorinated biphenyls or PCBs for short (used in coolant fluids in fridges and other electrical apparatus) contribute to metabolic disorders—particularly obesity and diabetes—by disrupting the production and regulation of hormones in the body.

In a bid to quantify the potential contribution of these ‘endocrine disruptors’ to new cases of type 2 diabetes in Europe and the associated costs,  the researchers used data from the Swedish Prospective Investigation of the Vasculature in Uppsala Seniors Study (PIVUS).

This study examined the exposure of more than a thousand 70-75 year olds living in the city of Uppsala to phthalates; dichlorodiphenyldichloroethylene (pesticide); PCBs; and perfluoroalkyl substances (used in a wide range of consumer products from textiles and carpets to cleaning agents and paper baking moulds/liners) in blood samples. 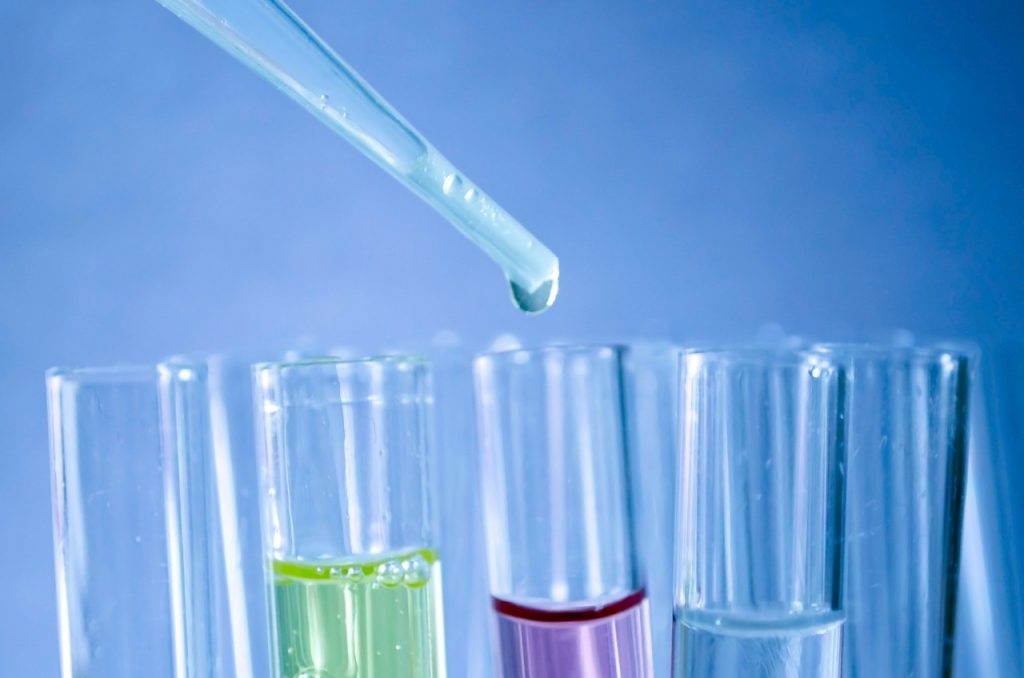 The researchers estimated the number of cases of diabetes among this age group using European prevalence data and relevant Swedish population data and calculated annual treatment costs (2010 figures) aggregated over a period of 10 years.

They used all this information to come up with a population attributable fraction (PAF)—an estimate of the theoretical effects of a risk factor at a population, rather than an individual, level—for a 25% reduction in exposure to all four compounds and in BMI.

Their calculations showed that if BMI were to fall by 25% this would translate into a 40% reduction in the prevalence of diabetes among this age group in Europe, representing 469,172 fewer cases and annual savings of €13.9 billion.

Although much smaller, a 25% reduction in exposure to each of the four synthetic chemicals would nevertheless be associated with a 13% fall in prevalent diabetes among 70-75 year olds, the calculations show.

And it could potentially mean 152,481 fewer annual cases of diabetes with associated savings of €4.51 billion every year.

The researchers admit that some might question the application of relatively limited data to estimate such figures, but emphasise that several other groups of researchers have linked certain chemicals to a heightened risk of developing type 2 diabetes.

“Our findings also speak to the need for a strong regulatory framework that proactively identifies chemical hazards before they are widely used, and the use of safer alternatives,” they write…”In the absence of such a framework, newly developed synthetic chemicals may emerge as diabetogenic exposures, replacing banned or substituted hazards as contributors.”