The Liberal Democrats have blasted the government for selling billions of pounds of weapons to countries who they believe abuse human rights.

Jo Swinson said ‘When you sell weapons to countries with serious human rights concerns and regulate an arms dealer less than a scout leader, you have to seriously question the judgement of ministers.’

Today the Foreign Office released its 2016 'Report on Human Rights and Democracy'.  The report assesses the human rights situation in 30 countries which FCO has designated as its Human Rights Priority Countries. 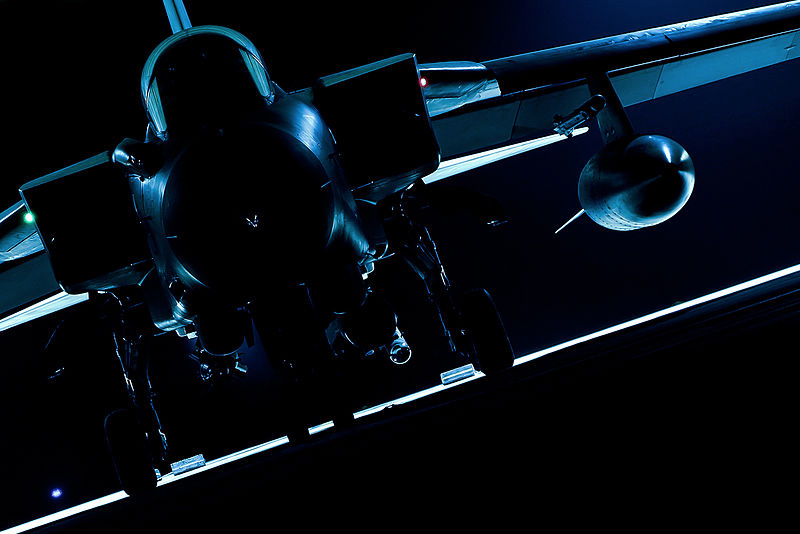 Many of these countries buy significant amounts of weapons from the UK.  Despite warnings from UK advisers, the UN, and humanitarian groups, Britain has sold £3.3 billion worth of arms to Saudi Arabia in the past two years alone, including licences for aircraft (such as Typhoon and Tornado jets), drones, grenades, and missiles.

The Liberal Democrats believe a register of arms deals should be set up, and that countries on this priority list should be automatically excluded from being licensed without Ministerial sign off.
Currently we have a register for 32 different trades and professions from bouncers to a Inspector of Weights and Measures but not for arms dealers.  Anyone selling arms commercially should be required to register and make their business dealings more transparent.

Arms dealers in Britain have signed billions of pounds in contracts with countries the Government says abuse human rights and harbour fanatics.

"The UK has one of the most active and lucrative arms industries in the world, and at a time of global instability it is critical that we play our party to ensure that industry is transparent.  When you sell weapons to countries with serious human rights concerns and regulate an arms dealer less than a scout leader, you have to seriously question the judgement of ministers.

“While many arms brokers work within the law, some unscrupulous brokers are responsible for the illegitimate and illegal trade of weapons, including to terrorist groups and in war zones including Yemen and Syria.

“This register would allow better scrutiny of these shady deals, and bring the UK into line with countries like the US and Australia, of which already regulate brokers.

“Dodgy regimes like Saudi Arabia have purchased UK manufactured Typhoon and Tornado aircraft which have flown combat missions in the current conflict in Yemen. Saudi Arabia is using cluster bombs and the world looks the other way. Enough is enough, we need to stand up for our values with better and stronger accountability.”