Data roaming charges are set to be abolished within EU

Data roaming charges are set to be abolished within the European Union by June 2017 [1].

The ban will be preceded by a 14-month interim period, in which companies can still add surcharges – but at a reduced rate.

The agreement is the culmination of years of campaigning to cut roaming charges and to define the EU nations' approach to regulating internet traffic. The USA has already adopted net-neutrality rules.

It is estimated that roaming within the EU will be 75% cheaper during the interim period, the European Commission has said.  The full ban on roaming charges will kick in from June 2017.

Dave Millett, of independent telecoms brokerage Equinox believes that whilst this seems good news on the face of it – it leaves a number of questions unanswered:

1. What will happen to roaming charges elsewhere in the world?  In the past when European prices have come down data roaming costs in the rest of the world have gone up 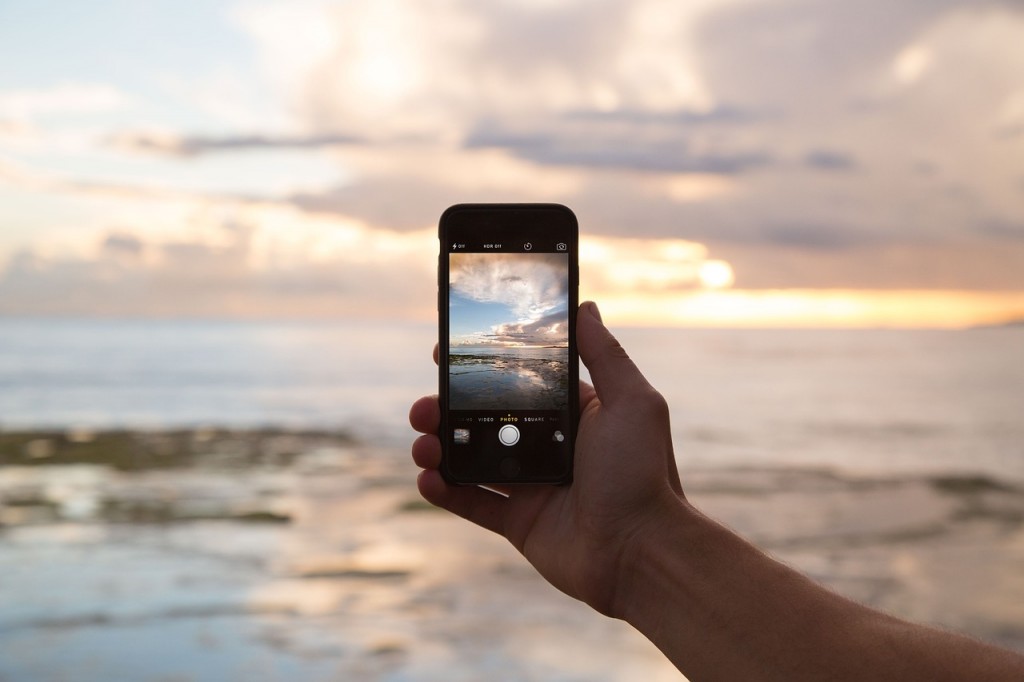 2. Why does it take so long to implement? Yes costs will drop in the interim, but two years is still a long time to wait

3. What happens to people / business who are midway through a contract that includes data roaming bundles when the changes happen? Will the operators reduce the prices for the remainder of the contract?

4. Why data only? What about voice roaming costs?

Finally is this another factor to be considered should the UK vote to leave the EU? Would travellers be back to paying for data just as the rules come into force?