Dave's newest cut demonstrates his impressive versatility, displaying a distinctively more laid back feel to the fast-paced offering of previous release 100M's. Produced by long time collaborators Fraser T Smith and 169, 'Tequila' is inspired by Dave's first visit to Los Angeles, where he wrote the track and subsequently returned to film the Dir. LX directed visuals and you can watch the video below.

'Tequila' follows recent releases '100M's', 'Revenge' and the J Hus collaboration 'Samantha', the video for which has racked up over 21 million views in only a few short months. 'Tequila' is available to purchase & stream on all major platforms now. 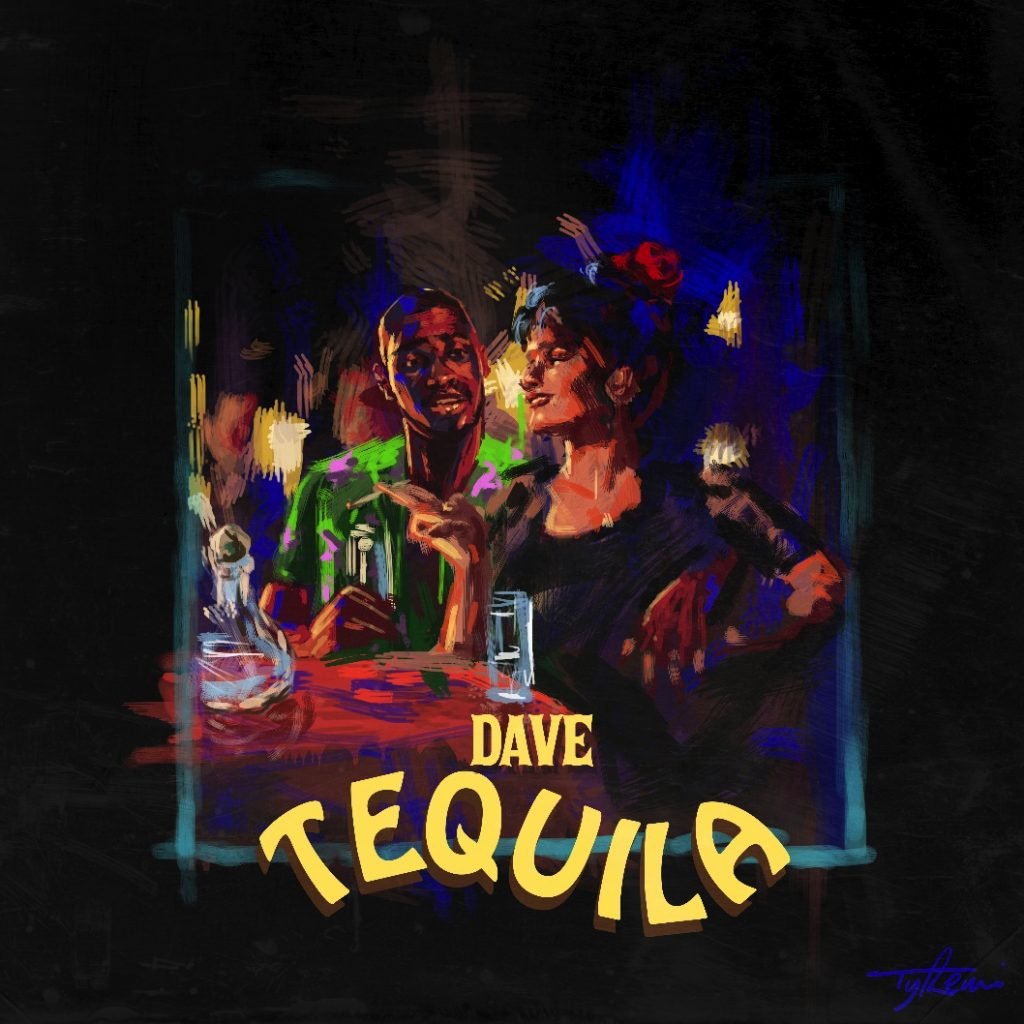 The 19 year old superstar in the making has made quite a name for himself so far in 2017 having completed a joint North American tour with AJ Tracey, made an appearance on Drake's 'More Life' compilation, delivered two hotly anticipated sets at SXSW and wrapped up a sold out UK tour, not to mention showcasing his undeniable talents to the masses playing 'Picture Me' and 'Wanna Know' on Later… with Jools Holland recently. 'Tequila' comes hot on the heels of show-stopping festival performances at Wireless & Glastonbury.

Dave has already left a lasting mark on the UK urban scene after the independent release of his debut 'Six Paths' EP last September, which debuted at #6 on iTunes album chart & #1 on iTunes Hip-Hop chart. Created alongside production partner 169 & Grammy Award winning producer Fraser T Smith, the six track EP perfectly showcases the intelligent wordplay and social commentary that Dave has become synonymous for over the last 18 months.

You can purchase/stream 'Tequila' here:

You can find Dave online here: