David Cameron has now accepted that something needs to be done about immigration and said that not only does it impact on the country they go to but also extracts talent from the countries they leave (FT).

This huge migration, he said, was the largest outside of wartime and that, by not using the full legal ban available to them Labour had made a massive mistake.

As a result he is proposing that, when the border controls are relaxed on 1st January 2014, new arrivals from Bulgaria and Romania should not be able to claim some benefits.

These proposed restrictions on EU migrants by the PM show that UKIP is now clearly setting the agenda in British politics, says UKIP Leader Nigel Farage.

“UKIP has driven the agenda in terms of warning of the dangers of opening up our doors to EU nations like Bulgaria and Romania next year and now we see Cameron and Clegg trying to recover from the UKIP surge.

“These measures fall way short of what the British public want though. Our borders will remain open. Migrants will still be entitled to out of work benefits after just three months. It isn’t nearly good enough.

“As for the suggestion that the government will deport homeless migrants, it would seem highly unlikely given that currently fewer than one in sixty tip-offs on migrants who are here illegally lead to deportation. And of course these people could always come back.

“Only UKIP’s stance of leaving the EU, restoring full border controls and choosing who enters the UK before they get here is the sensible way forward.” 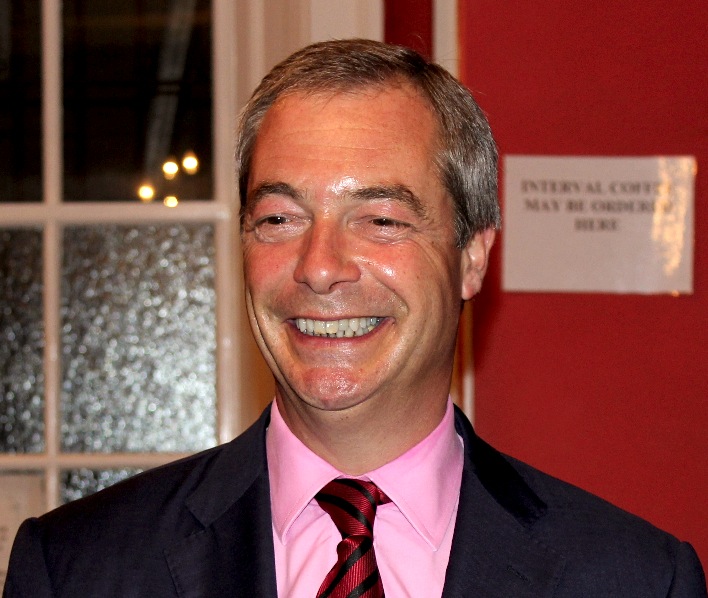