Making a statement to the house covering the European Union the Prime Minister, David Cameron, was at great pains to show that he has not made any U–turn with regard to his exercising of the UK veto.

At least he has someone on his side now that the Czech Republic has taken same position as the UK.

The Prime Minister has now decided, despite previous posturing, to allow the 25 members of the EU who have decided to go for greater fiscal union to use the EU courts, buildings and commission in order to pursue their aims. He has vetoed a treaty, he said, not the use of buildings.

And in his statement he drove the point home that the treaty in question was between the 25 and outside of the EU structure. He even read out verbatim the clause that restricts the competency of this extra-EU treaty to encroach on EU economic affairs. 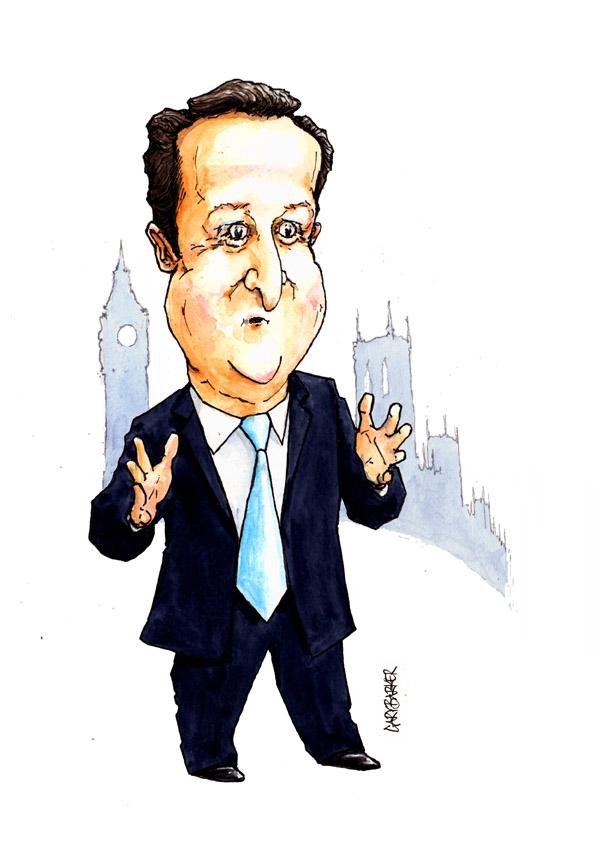 Of course Ed Miliband, the leader of the opposition, took great delight in when it was his turn to respond to the PM’s statement.

For the PM said Mr Miliband to the delight of his side of the house, a veto is ‘just for Christmas’.

He then pointed out how Mr Cameron and various of his fellows on the government side of the house had said that the 25 countries could not use EU buildings etc for this project as the PM had stopped them.

But the PM sood by his guns and said that ‘…there isn’t an EU treaty, because I vetoed it’ and that there would be no distortion of the EU common market by anything the 25 got up to.

Despite the narrow mud-slinging about the use of buildings Sir Menzies Campbell made a very good point that the PM had, by allowing the use of the facilities without giving up the position on the existing EU common market, actually managed to re-engage with the other members of the EU.

But he has left the EU Commission to police the use of the Treaty of 25 not to conflict with the larger EU.