Paying traders like cleaners and plumbers cash in hand for jobs is immoral, or so says Tory MP and Exchequer Secretary to the Treasury David Gauke. The MP whose wife, Rachel, is a tax lawyer (make of that what you will).

Just after it came out over the weekend that the world’s richest few hide about Â£13.5 trillion in tax havens around the world, the government does two things.

First it says that it will ‘name and shame’ companies that use cosmetic and aggressive avoidance measures to help their clients to hide money from the taxman (whether the scheme is legal or not). Secondly it declares that paying certain classes of people with cash is ‘immoral’, presumably because the tax system isn’t up to the job.

On the former you can imagine the scenario. Potential client with wads of wonga in the bank notices in the press that T Axavoider & Sons has been named and shamed for helping its customers avoid millions in tax. So reacting to what is in effect a free advert he gives the company a ring.

Client – “I saw in the paper that you’ve been named and shamed for getting the better of HMRC.”

Adviser – “Yes, we are very proud of that accolade, how can I help you?”

Client – “I’m loaded but the taxman keeps dipping his hand in the jar.”

Adviser – “Well as you can see we’re experts in that area. We hold accounts for some of the most powerful and wealthy people in the UK and across the world and they are very happy with us.”

Client – But don’t you have to give them my details if they think something dodgy is going on?”

Adviser – “Yes, but all they’ll do is send a few strongly worded letters to you saying how evil we are.”

Client – “But they have threatened to change the law and chase people for tax, even if it is legal. What protection do I get?”

Adviser – “As I said, our clients are the most powerful and wealthy people in the UK. Including people from both houses of Parliament. These people decide what is discussed in parliament, what gets voted on and impose three line whips on their proposed legislation. They are not going to change anything that would adversely affect their own fortunes unless forced and then will always ensure there is some sort of get out clause. And remember, we have to have frequent meets with our clients where they keep us abreast of errrm ‘developments’.”

Adviser – “Well I can do next Tuesday at 3pm. I should have finished with a very prominent Lord and Lady by then and can give you an hour before a rather well known knight of the realm turns up.”

Client – “See you on Tuesday then.”

So while the government actually does nothing about tax evasion with serious amounts of money it then distracts us by pointing the finger at those that have the potential to fiddle small amounts of money – like self employed traders.

These small traders may not even be VAT registered but we are told it is immoral to pay them in proper legal tender. We are therefore led to believe that these people are untrustworthy and must be monitored.

“David Gauke’s comments that it is morally wrong to pay tradesmen in cash do little to help tradesmen who are struggling in a difficult economic climate. For the reality is that there is little or no alternative to cash payments for many tradesmen, and criticising the whole industry belies a misunderstanding of the situation many customers and tradesmen are in.

“There is a great deal of trust involved when hiring a tradesman for both the tradesman and the customer and therefore cheque payments do not provide a viable alternative especially when, if the cheque bounces, the tradesmen could be dangerously out of pocket and in some circumstances forced out of business as a result.

"At RatedPeople.com we always recommend consumers hold payment for work until a job has been completed and we encourage all consumers to report suspected tax evasion to HMRC. With cheques likely to be phased out by 2018, we're working with our tradesmen to provide a solution to cash payments via our mobile app, which will be launched in October. With the app tradesmen will be able to generate invoices that have a clear audit trail and include all payment details. The Government should be providing guidance for alternatives to cash payments for tradesmen, rather than pointing the finger at an industry that is essential to the UK's economic recovery."

Huge parts of our tax system at the top and bottom are obviously unenforceable, but instead of dealing with it directly the government makes hollow noises about a global elite avoiding/evading tax while trying to turn the general population into unpaid HMRC busybodies to police the system at the lower end.

There is in fact a simple and far reaching solution to this problem; one single tax on the only thing that cannot be hidden or exported – land. We need a proper land value tax (LVT) to put an end to all this nonsense. Only landowners would pay tax; there would be no need for income tax, VAT or NI etc. Even homeowners would be better off because the rich people would not be able to get out of paying their true fair share so bringing the cost down for the rest of us. 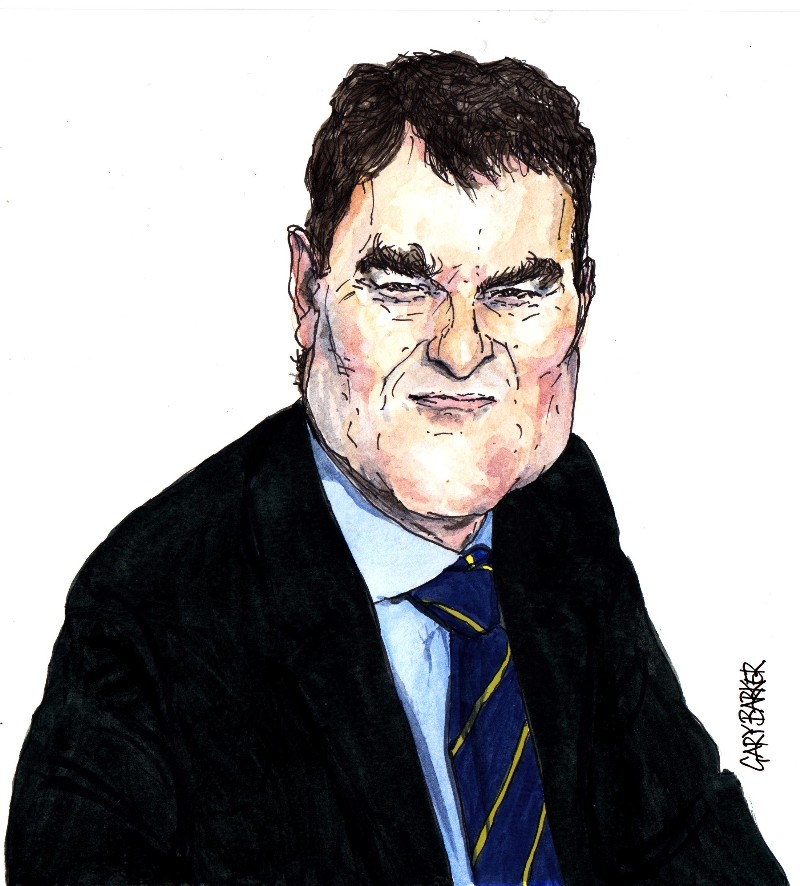