We’ve missed you over the ten long years since you passed away. You wanted me to write to you to tell you what’s happened, so now in 2030 I am fulfilling that wish. 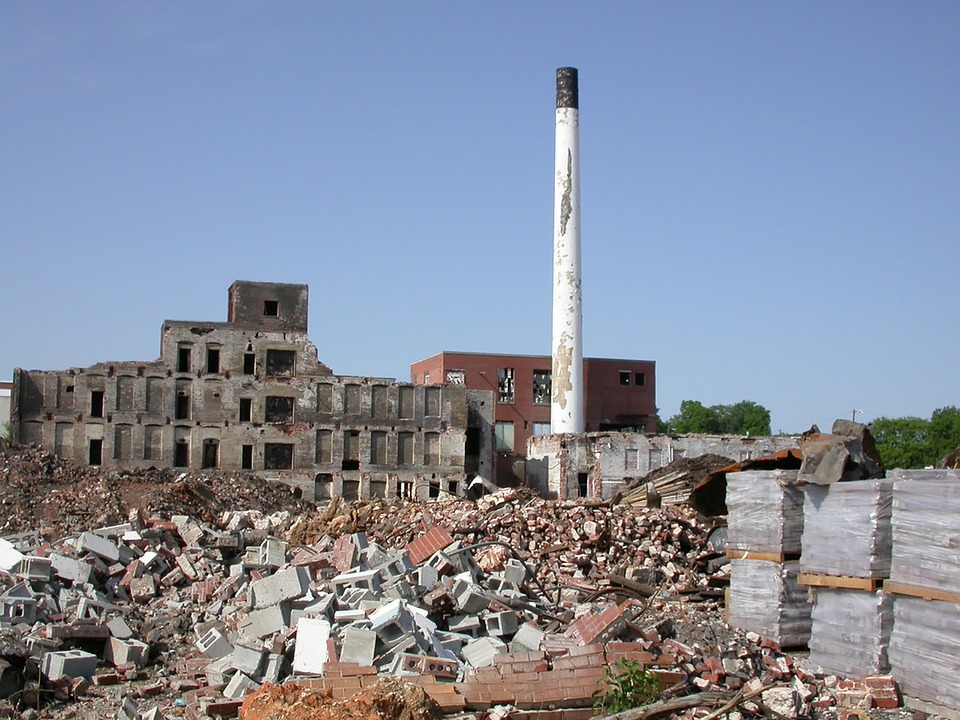 There are many who condemn you and your entire generation for allowing the rot to set in on your watch; everyone born before 2000 is complicit in causing this chain of catastrophic suffering. But it accelerated since you died ten years ago.

I think the massive loss of human life has caused the most pain across the planet. This was perhaps the biggest and most avoidable legacy of those who’ve run the world for the last 100 years. The pain caused by this global death toll is matched and possibly exceeded by a deep sense of regret — a ‘global knowing’ that while there was so much that could have been done — so little was because of politics, egos, ambition, greed, and financially motivated governance choices.

I’d like to know, why didn’t anyone listen? For decades, scientists, philosophers, and experts from climate science and artificial intelligence, to biodiversity and disease control had been warning us of the growing list of exponential risks. They warned, in ever more franticly urgent terms, of the unseen and potentially irreversible threats arising from our pursuit of stellar profits through unregulated, unchecked and largely uncontrolled exponential advances in science and technology. 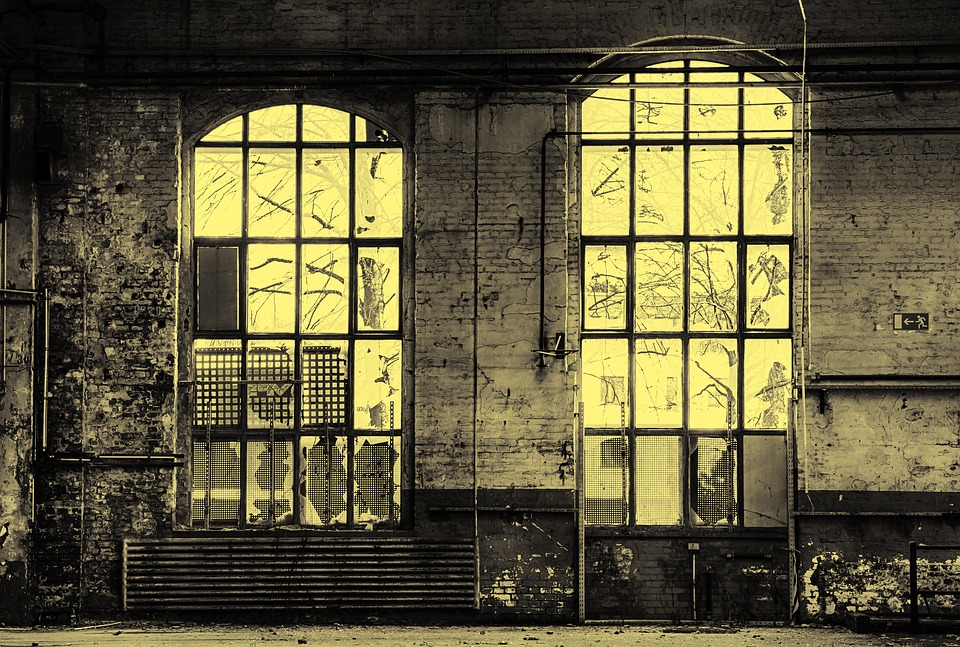 Communities disintegrated. There was so much despair that people grew increasingly mistrustful and survival focused. The divide between rich and poor was reinforced by the chaos. Governments caved in to the demands of the super-rich. Ever greater control of public assets was ceded to the rich elite in return for guarantees that they would stay, pay at least some taxes and spend money in the economy. Income inequality rose exponentially, leading to distrust throughout society. Rather than trying to bridge a widening gap, the world’s decision makers chose to protect the few and sacrifice the many.

Ecological degradation led to widespread shortages of food and clean water. Water and sanitation suffered, and clean sources became few and far between. Water in 2030 is rationed, unpredictable and conflict-ridden.

Since the mid-2010’s the Natural systems were known to be vulnerable and this vulnerability rapidly accelerated. Various species displayed random and aberrant patterns. There were bee die-offs, loss of entire sub-species and varieties, amphibian mutations and plant flowerings that defied seasons. These environmental shifts had a sudden impact on the food supply, a scenario dozens of scientists had seen coming. Hunger became a global norm again and we paid the price of years of lax environmental policies. 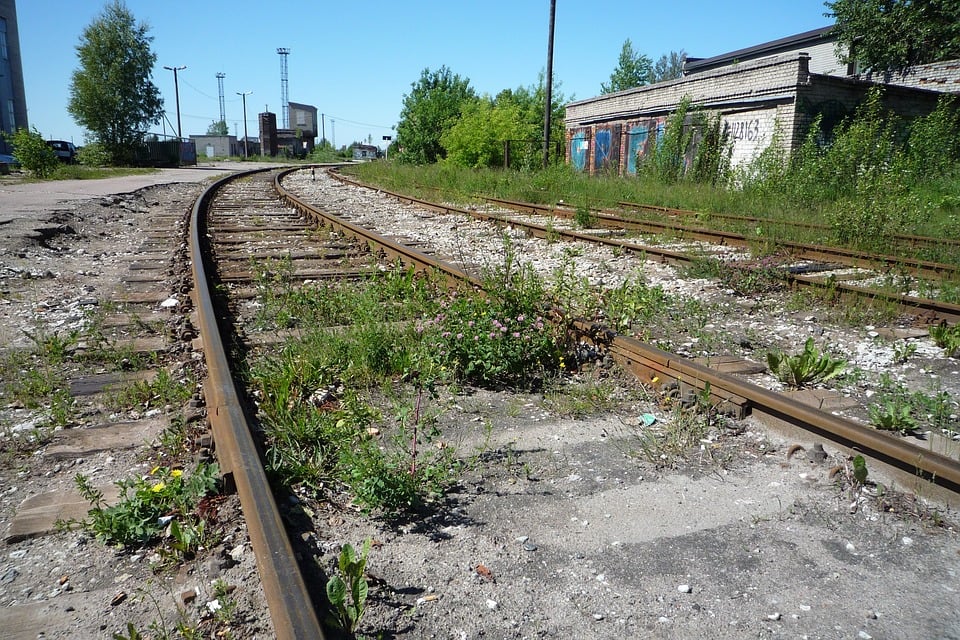 When you were still alive, we knew these problems were coming up. Naively we also thought that technology and human ingenuity would save us: renewable energy would replace the dirty fracking and fossil fuel mining which had contaminated so much land and water; 3D printed food, laboratory grown meat, and genetically modified organisms would help feed the entire planet safely and cheaply; and personal technology and a world powered by artificial intelligence would offer a pathway to more equal, transparent and politically empowered societies.

We thought the solutions just needed to be invented — but what we didn’t accept was that a technological fix is hardly enough. We’re now learning that it takes very different mindsets, serious attitudinal reframing, behavioural shifts, and cultural change to get us out of our self-inflicted mess. We thought that by 2025 AI, blockchain, 3D printing, and an internet of smart things would deliver us from tenuous living conditions. However, in 2022 a slowdown started and it hasn’t picked up. Like most people I don’t believe it will, at least not in our lifetimes. My fear is this means — not in time to save human life on earth.

We’ve seen a slowdown in technological innovation. Moore’s Law no longer applies and there’s almost no improvement in computing power. The last ten years feel, in terms of progress in science and technology, like a return to the dark-ages. Schools have closed or been merged, in some areas, classroom sizes have tripled. Research programs have been de-funded, and those schools and degree programmes that do survive rely on the sponsorship of rich local benefactors. Shockingly these benefactors are guaranteed a percentage of the lifetime income of every student they support. This is collected for them via the government tax system. I never did finish my degree, Mum.

There is now clear proof that the pesticides used to treat the crops were also slowly killing us. We learned too late that industrialised agriculture put too much pressure on natural systems and poisoned the water supply. The food crisis has taught us to respect the systems that give us life, and use them in a more healthy way. Much as I miss you, I’m glad you’re not here to see the result of this global mismanagement. I feel sure you’d be heart-broken to see all the ways in which humanity has sold itself short.

Alexandra Whittington has been published in publications including The Future of Business, Futures and the Journal of Futures Studies. She has written several scenarios with Rohit Talwar and other members of the FFP writing team on topics ranging from future law firms to the future of AI. www.fastfuturepublishing.com

Rohit Talwar is a global futurist who brings a highly practical and no nonsense approach to helping major global businesses get out of their own way and give themselves permission to open and consume the gifts they are being given by a rapidly changing and increasingly digital world. From law firms to auto manufacturers, he helps leaders create the environment and a culture where digital is embraced and rapid experimentation drives learning and step-change growth. www.fastfuturepublishing.com

How To Reduce Emissions And Boost The Global Economy

Disaster Warning Systems can Save Millions of Lives