Deficit shrinks, but beware "when the music stops"

The Institute of Directors has said that although figures released on Friday by the ONS show the deficit narrowed in December 2015, the government is too reliant on factors outside of its control.

Like a high employment rate, low interest rates and the Bank of England's quantitative easing programme, to keep spending in check.

Michael Martins, an economist at the Institute of Directors, said:

"After months when government borrowing figures have disappointed, it is encouraging to see some significant progress made towards eradicating the deficit. The monthly shortfall closed by more than one-third in December 2015 and year-to-date borrowing is down by nearly 13 per cent, driven by higher income taxes, VAT receipts and a slight dip in public spending. While reducing Britain's stubborn deficit and beginning to pay down our monumental debt pile will take time, recent turmoil in the global economy has reminded us just how important this process is. 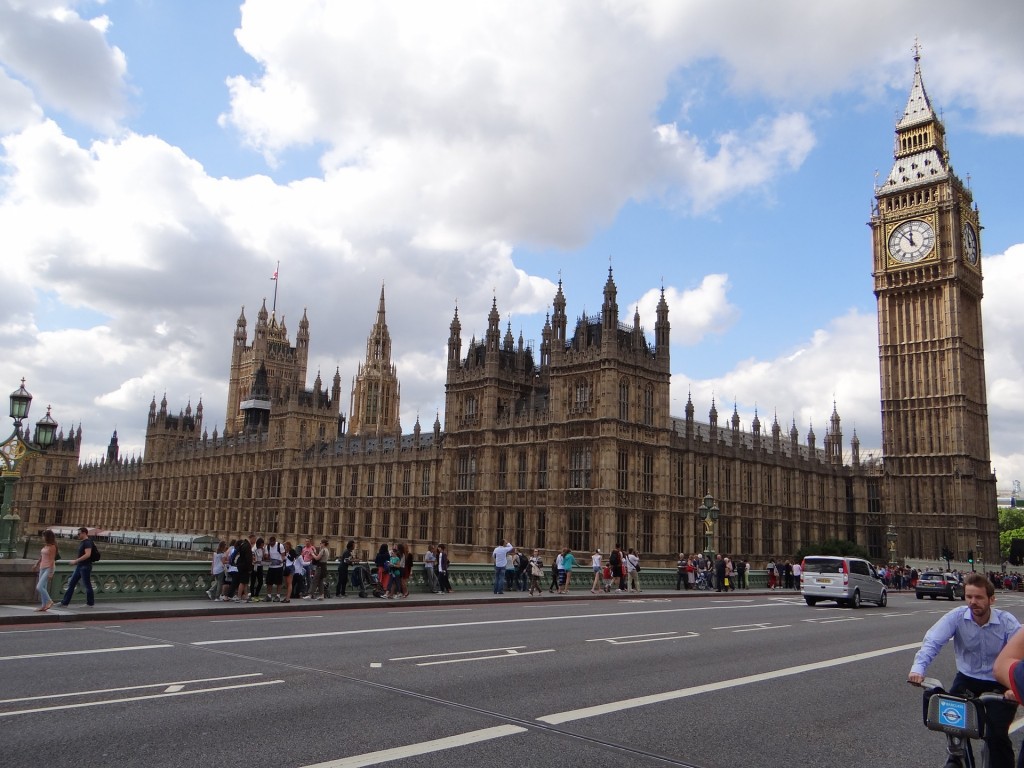 "It remains a concern that the government appears to still be relying on factors outside of its control, like record high levels of employment, high consumer spending, rock-bottom interest rates and the Bank of England's quantitative easing programme to rein in borrowing. These keep tax revenues high and the cost of servicing debt down. The volatility in stock markets could also be providing a short-term boost for the Treasury's coffers, as it pushes investors into government bonds and sends the cost of borrowing down even further.

"But when the music stops, serious problems could emerge. Interest payments will increase – a significant burden when our debt-to-GDP ratio stands at 81 per cent. Public spending will also come under renewed pressure and the temptation to raise taxes will never be far from the surface. Pinning your hopes for deficit reduction and economic health to volatile markets and factors outside of your control is not a great recipe for success. Recent events have shown that eliminating the deficit must remain the government's top priority."