For the first time since records were started on the issue in 1993, the UK has had to borrow money in a January because the tax take was too low. January is normally a bumper tax month for the government with corporation and self assessment tax receipts. Because of a sluggish recovery and reduced tax receipts the UK financial position in January 2010 is nearly £10 billion worse than last year. 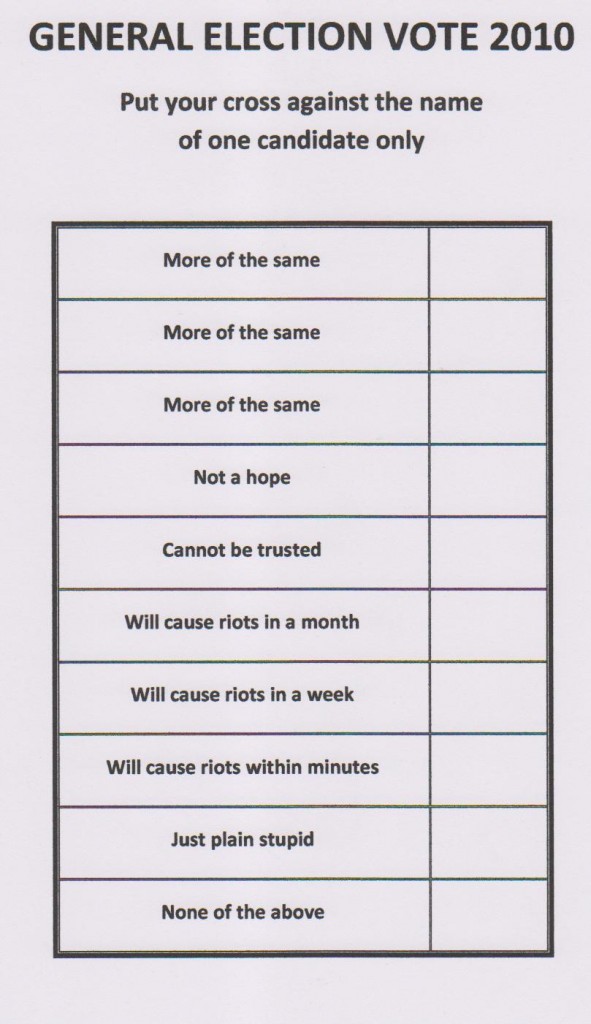 There is now concern that the UK could end up borrowing more in terms of GDP than Greece and we know what position they are in. There are already fears that the UK could lose its AAA rating, which would make it more expensive for the UK to service its debt.

Now that the stamp duty holiday has ended the housing market has dived with mortgage lending at a ten year low. And a Hometrack survey shows that the average house price rises were skewed by purchases in only 7% of postcodes. The number of new homes built last year was also the least since the 1940s.

According to the Bank of England (BoE) lending to businesses fell. But a lot of it was down to businesses not wanting to borrow, which suggests they don't see much scope for investing in their own future growth at the moment.

The pound also took a hit and dropped against the Dollar and the Euro.

Gilt yields rose as their prices took a hammering indicating that the government would have to pay more for its debt in the future. This also has repercussions on mortgage rates, which will rise in response. We are already paying over £4 billion a month in interest payments.

Unemployment and under-employment are also both expected to rise over the next year. More social security payments out, less tax in.

To cap it all, whichever party gets in there seems to be a consensus that tax rates will have to rise at some point in the near future to put the government in a position where it can start to attack this huge debt mountain we've accumulated.

Despite Labour so far winning the war of the economists letters (senior economists have written three joint letters to the FT to either support Labour's approach or the Conservative's) by sixty signatures to twenty, at the end of the day it is the voters that matter.

In response to this Gordon Brown may decide to call an election well before the May deadline before any more bad news affects his already extremely slim chances. It may also get Alistair Darling off the hook of an extremely embarrassing budget speech.