Like many industries today, the oil industry is trying to sell its many job opportunities to the fastest growing portion of the global workforce: Millennials. But unlike any other industry, oil and gas is facing more challenges in persuading the environmentally-conscious Millennials that oil is "cool".

During the Super Bowl earlier this year, the American Petroleum Institute (API) launched an ad geared toward Millennials, who now make up the largest generation in the U.S. labor force.

"This ain't your daddy's oil", the ad says, in what API described as "a modern look at how oil is integrated into products consumers use now and in the future supported by bold visuals."

Despite its pitch to speak the Millennials' language and reach out to the elusive generation, the ad sparked anger with many consumers and viewers.

Millennials continue to have the most negative opinion toward the oil industry compared to all other industries, and they don't see a career in oil and gas as their top choice of a workplace. The oil industry's talent scouting and recruiting methods of the past are failing to reach Millennials, who want their work to have a positive impact on society, various studies and polls have found—a rather big ask for the oil industry. 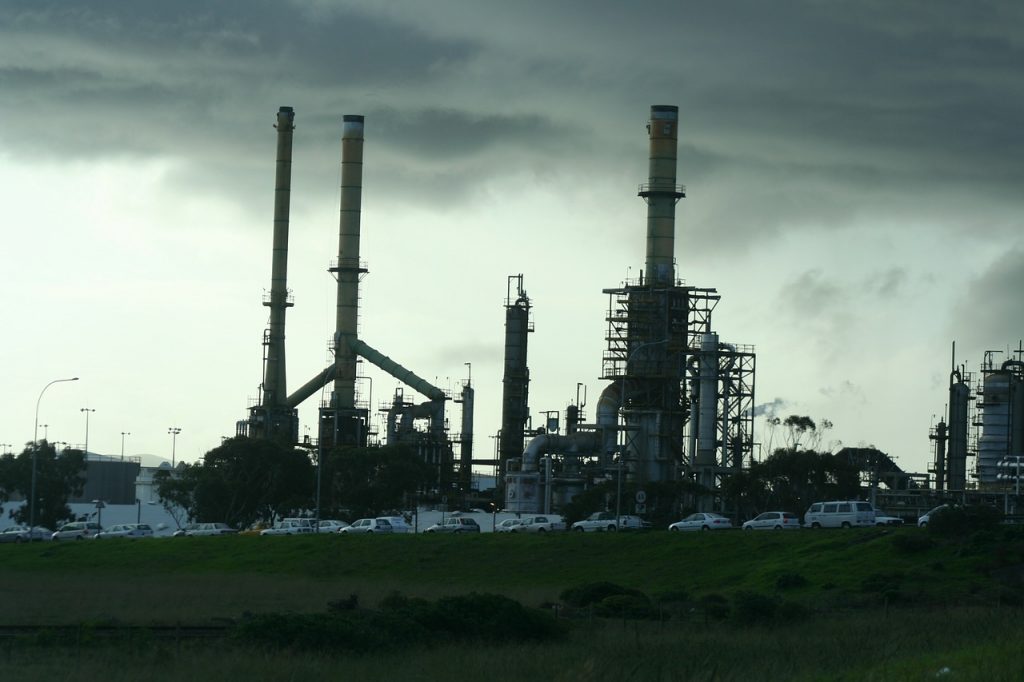 This failure to reach the group that makes up the largest portion of today's workforce—which now surpasses Generation X—points to a huge problem for the oil sector, as Baby Boomers move into retirement in droves.

Not only are Millennials snubbing oil and gas because of its negative image, they also seek different job perks than previous generations sought, and in this regard, the oil industry will need to do more as it becomes increasingly obvious that Millennials want different things than what oil executives think they want.

A total of 14 percent of Millennials say they would not want to work in the oil and gas industry because of its negative image—the highest percentage of any industry, McKinsey said in September 2016.

Young people see the industry as dirty, difficult, and dangerous, according to an EY survey [1] published last month. EY's survey polled Millennials—the 20-to-35-year-olds today—as well as Generation Z coming after them, and found that younger generations "question the longevity of the industry as they view natural gas and oil as their parents' fuels. Further, they primarily see the industry's careers as unstable, blue-collar, difficult, dangerous and harmful to society."

In addition, two out of three teens believe the oil and gas industry causes problems rather than solves them, the survey showed.

So ‘not your daddy's oil' is not sinking in with Millennials and Generation Z, and with many of them, it never will, despite the oil lobbies' marketing efforts to try to make it sound like an attractive career path.

According to executives polled by EY, the top three drivers for young people would be salary (72 percent), opportunity to use the latest technology (43 percent), and a good work-life balance (38 percent). But young people—although they are also prioritizing salary—have other views on what they look for in a job. Salary is still the top priority at 56 percent, but a close second comes good work-life balance (49 percent), with job stability and on-the-job happiness equally important at 37 percent.

Moreover, Millennials don't see the oil and gas industry as innovative – a major driver of career choice among this generation. According to a recent report by Accenture, "Despite evidence to the contrary, many Millennials believe the sector is lacking innovation, agility and creativity, as well as opportunities to engage in meaningful work. In fact, only 2 percent of U.S. college graduates consider the oil and gas industry their top choice for employment." Accenture is warning that ‘the talent well has run dry' and said: "We believe the growing workforce deficit will, in fact, be a greater barrier to oil and gas companies' upturn success than any deficits that might exist in capital, equipment or supplies."

The oil and gas industry is losing the competition for talent recruitment to industries that are more appealing to Millennials, and U.S. oil and gas firms will face the talent crunch first, according to Accenture.

"Any mature industry has to think about the fact that there's a new sheriff in town with new values, new spending habits," Jeff Fromm, an expert in marketing to American Millennials, told Bloomberg.

And if the oil and gas industry wants to get this ‘new sheriff in town' on board, it needs to profoundly change recruitment strategies and talent sourcing. But with the negative image that is probably set to become even more negative—despite oil organizations' marketing efforts—oil and gas has a huge workforce problem looming.

By Tsvetana Paraskova for Oilprice.com