High rents and low lives: London's fervour to outprice its own occupants is driving a shift out of town.

It's a truth universally acknowledged that a person in possession of a well-paid London job, must be in want of a house.

Poignantly, it seems the more people want a house in London, the less they are available. And those who are being forced to pay increasingly high rental costs have little money for anything else.

Naturally, London-based businesses are concerned about the inevitable drain of people, skills and other companies to cities with a cheaper overhead. But how founded is this concern? 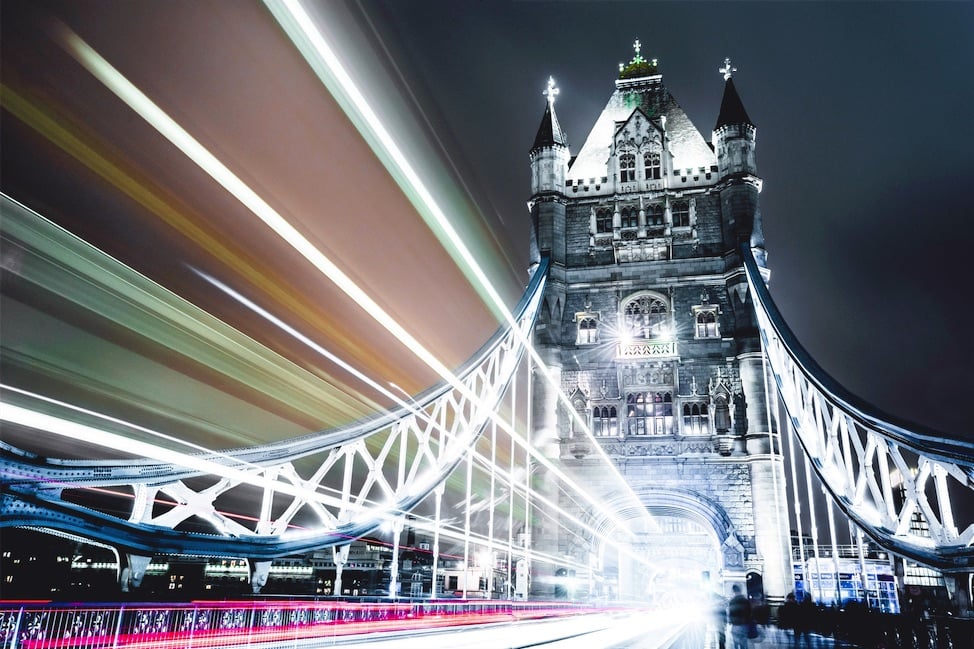 That there's a housing crisis in London is not a recent epiphany. Living spaces have been getting smaller and increasingly more expensive for many years. And Londoners are almost used to it.

The UK's most expensive bedsit was brought to the market in January for a fever-inducing £1.175m. Located in central London's Knightsbridge and costing £2,300 per square foot, it's a snip compared to a Mayfair flat for sale not so long ago, which costs a cool £3,115 per square foot.

Of course, it's not just property owners feeling the strain, house rental costs are being herded along with the bidding war too. Rental prices in London rose by a whopping 3.9% in the year leading up to January and for many, the average rental price of £1,622 is fairly discouraging, to say the least. Consequently, employers feel the pressure to compensate for this increasing cost within employees' pay packets.

The big commute to the Big Smoke

As a result, journeys to work are getting increasingly longer as London's workforce continually stretch the outer boundaries of suitable commuter-belts. They seem happy to trade off a London postcode for a commute of several hours in search of a better quality of life.

And it's not just tenants who are being priced out of London; office rent is steadily increasing too.

In London an employee can cost a business around £15,000 per year in office space, rates and service charges – a cost that diminishes to around £5,000 outside the city.

The pressure to pay higher salaries and costs per square foot of office space, seem to be exacerbating the burgeoning outward move of companies.

So, should London-based businesses be concerned by these spiralling negatives?

While there seems to be a steady trend of commuters migrating out of London, a stable supply of new London tenants is always waiting in the wings: students. And with more than 20 universities in its jurisdiction, London is not likely to see a drop in numbers any time soon.

A study by Urban.co.uk [1] has identified that the most popular destinations for 18-21 year olds moving house are university cities. And with no shortage of internships, graduate jobs and lodging opportunities, it's safe to say London will continue to attract this demographic, fuelling the conveyor of people moving in and then out to commuter belts.

Causing concern for businesses in London today, however, is the question of where the older 'Young Professionals' and the 'Established Adults' are now and where will they be moving to in the future.

Because, while moving to commuter belts may mutually boost the economy of both areas, relocating to another city is a different story altogether.

The data suggests an emerging trend towards relocation to Birmingham. As England's second city and with house prices set to be at least a quarter of London's, the once undesirable, post-industrial, concrete jungle is having a revival of sorts and a boost in popularity.

As well as the Midlands, other popular destinations include Northern cities like Manchester and Leeds, as well as outlying Greater London boroughs.

Thanks to an increasingly digital world, companies that can't afford the steady London price hikes can move further afield. Nevertheless, as London is still seen as a vital place to draw talent and increase recognition, some businesses are calling a compromise by moving large portions of their team to other cities, while maintaining a London hub.

Rather than a becoming a concerning trend, moves like this could be a blessing.

Bursting London's business bubble means some of the money that's been circling round in the capital is now being syphoned off to other burgeoning metropoles, bolstering economies around the UK.

And it doesn't necessarily spell the end for London businesses either. Birmingham, for example, is only one and a half hours from London by train and with a progressively digital business climate, split offices are altogether more practical.

Instead of being worried about people and companies moving out, London-based businesses should consider the new opportunities being formed in the chosen cities of the migrants, as well as in the gaps they leave behind.

Due to its smorgasbord of international inhabitants, the fate of London's commercial and residential climates is not affected solely by domestic property prices and trends in local migration. A global city with a multi-national population means houses will never be empty. Businesses relying on consumer spending will adapt to new customers.

Change is built in to the fabric of cities and we may simply be at the forefront of another chapter in the history of our capital city.

The government thinks the student debt sell-off will go unnoticed. They're wrong!