Output among small and medium-sized (SME) manufacturers fell in the three months to October, as both domestic and export orders dropped, according to the latest CBI SME Trends Survey.

The survey of 434 smaller firms (2015 Oct CBI SME Trends Survey) reported that output growth fell at the fastest pace since January 2013. Domestic orders also fell for the first time in over two years, whilst export orders declined at their fastest pace since 2009.

Growth in numbers employed weakened in the last quarter, and employment is expected to be broadly flat through to January. 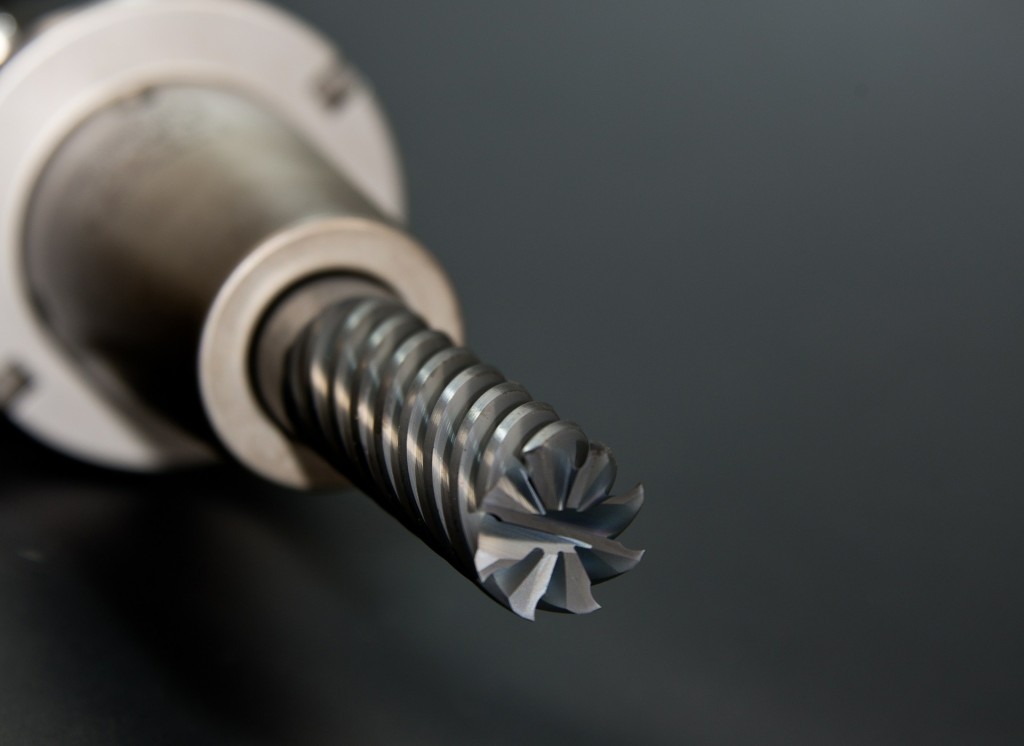 “As demand has fallen, especially in the face of a strengthening Pound, our smaller manufacturers have had a tough quarter, with orders and output volumes dropping.

“Manufacturers expect conditions to stabilise somewhat over the quarter ahead, but remain concerned about the outlook for demand.

“Innovation and technology are crucial to driving productivity, and that’s why it’s vital the Government uses the Comprehensive Spending Review to prioritise spending that supports skills and innovation, spurring a revival in productivity growth in the UK.”

• 26% of small and medium enterprise (SME) manufacturers reported an increase in total new orders, and 38% said they decreased, giving a rounded balance of -11%. Modest growth (+4%) is expected in the coming quarter

• 25% of firms said domestic orders increased and 36% said they decreased, giving a balance of -11%, the lowest since April 2013 (-15%). Domestic orders are expected to remain broadly flat (+3%) over the next three months

• 10% of firms reported an increase in export orders and 46% said they fell, giving a rounded balance of -35%, the lowest since April 2009 (-39%). Firms anticipate export orders to fall at a significantly slower pace (-8%) in the next quarter

• 23% of SME manufacturers said output increased and 31% said it decreased, giving a balance of -8%. Growth is expected to rebound somewhat next quarter (+7%)

• 22% of firms said they were more optimistic regarding their business situation, while 29% said they were less optimistic, giving a rounded balance of -8%. Optimism about export prospects for the year ahead fell (-14%)

• SME manufacturers are planning to reduce their spending on plant and machinery (-6%) and buildings (-13%) over the next twelve months. However, investment intentions remain above average (-7% and -17% respectively)

• Average unit costs were broadly flat (+2%), after having been negative in the previous quarter (-5%). They are set to pick up marginally in the three months to January (+5%)

Buying premises for your business