IPSE, the Association of Independent Professionals and the Self-Employed, is unveiling a striking campaign for the UK General Election on Tuesday 30 May.

The campaign ads will be unveiled at 12:00pm at Queen’s Stone, next to the Oxo Tower Wharf in London. From there, they will be driven right across London, Birmingham, Bristol, Manchester and Leeds in the run-up to the General Election, giving the self-employed a voice from Land’s End to John O’Groats.

At the heart of IPSE’s campaign is its new manifesto, ‘A Contract with the Self-Employed’. In the manifesto, IPSE stresses that the self-employed make an enormous contribution to the UK’s success: 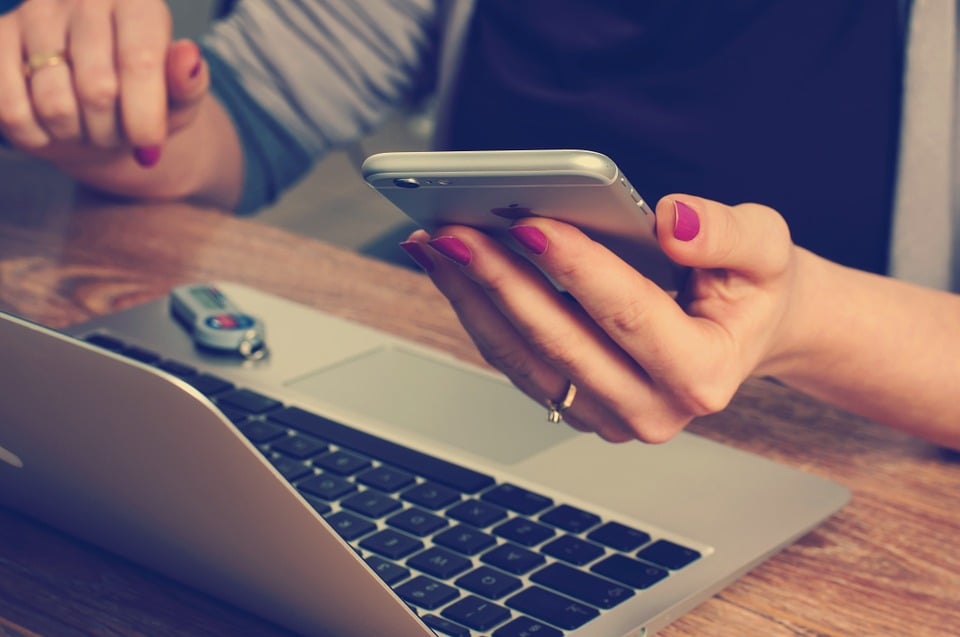 The manifesto will introduce a set of demands to ensure this dynamic and hugely productive part of the workforce have the support they need. From providing fair parental benefits to a comprehensive review of the tax system, it lays out a clear path to embracing self-employment and creating a flexible, buoyant economy.

With Brexit on the horizon and uncertain times ahead, only the self-employed can give the economy the flexibility it needs for the future. IPSE is demanding the next government gives them the freedom and support to flourish.

“The self-employed will not be silenced. It’s not just that they make up 15% of our workforce: they’re also one of the most dynamic and productive sectors of our economy, and their contribution will be vital in the years ahead.

“IPSE has laid out firm recommendations for how the next government can support the self-employed. Knee-jerk tax hikes aren’t the answer – instead, we need a comprehensive review of the UK pension and tax systems to ensure a fair deal for the self-employed.”