The latest CBRE Monthly index has recorded the highest rental growth since 2000 in the Outer London/M25 Office sector, known as the 'doughnut'. This increase is set against a context of slowing rental growth for offices in the rest of the UK in September 2015.

Rental values for offices in the 'doughnut' grew by 1.0% in the last month, the fastest monthly rate since July 2000 (1.4%) and growth of 4.2% since January. Central London offices also recorded rental value growth of 1.0% however, this is the fourth time growth in the capital has reached this mark in this calendar year. Central London rental values have risen by 7.1% in 2015 with offices in West End and City having the biggest impact. 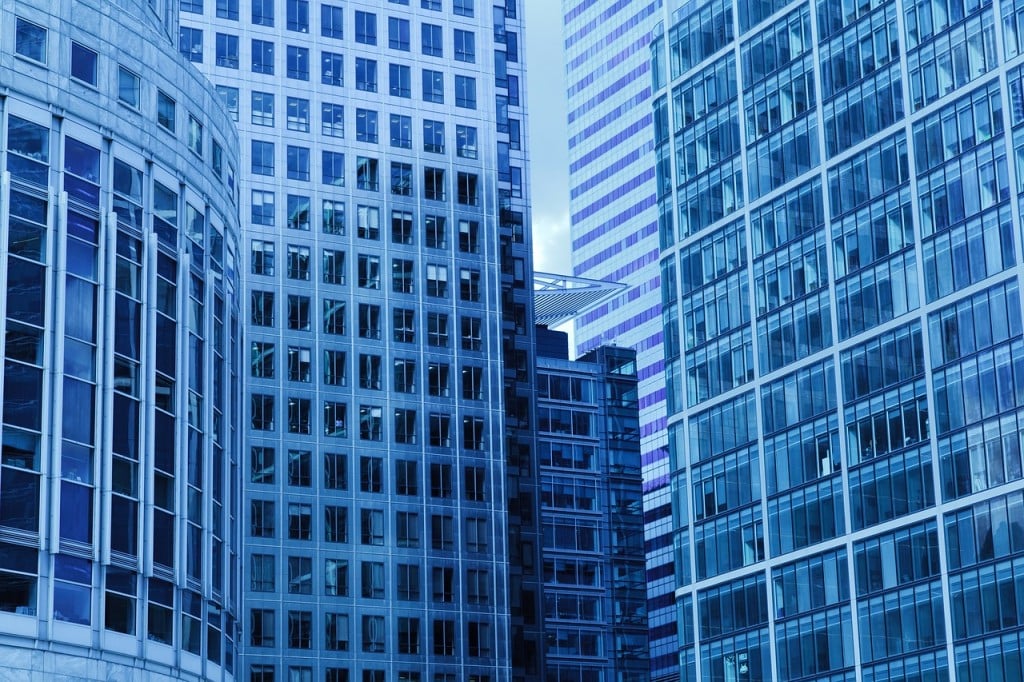 While rental value for offices in Greater London and M25 continued to increase significantly, the rest of UK slowed marginally from 0.5% in August to 0.4% in September. Due to London's strength, UK wide office rents are now growing at a 7.4% their fastest annual rate since March 2008, a post recessionary high for the sector.

"The doughnut has been long talked about as huge growth opportunity and this data proves the value there is to be found in this region.

"Performance in Central London has remained strong, but the outer London area has caught up in terms of rental growth, driven by a lack of available office space. As occupiers look further afield than Zone 1, the immediate beneficiary has been Greater London, and it's a trend we expect to continue as supply continues to be constrained in central locations."