UKIP leader, Paul Nuttall, has condemned the new vaping regulations that came into force yesterday. Speaking yesterday, Saturday the 20th May 2017, he said:

"The EU Directive which comes into force today that places massive restrictions on vaping, is exactly the sort of legislation that should be repealed when Britain finally leaves the EU.

"The Tobacco Products Directive (TPD) was debated from a position of ignorance. There is no point to these regulations and no public health benefit. They do, however, destroy a highly successful free market which has seen almost 3 million people make the switch from tobacco to a far safer alternative at no cost to the taxpayer. Make no mistake, the only result of these regulations will be to deter smokers from quitting smoking. 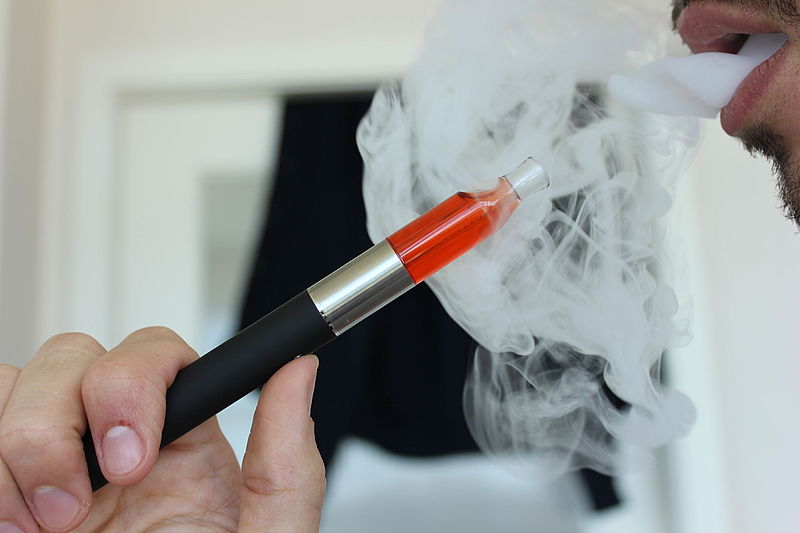 "Once we leave the EU It is a no-brainer to repeal the TPD regulations on vaping; they have no discernible purpose and are entirely negative, threatening the success of what some in public health have described as a huge potential public health prize, as well as stifling freedom of choice and innovation in a market that has contributed hugely to record declines in smoking in the UK. What is needed is not the perpetuation of EU regulations which cause real harm to people who are trying to replace smoking with a safer alternative, but simple consumer product standards regulation and common sense rules on responsible marketing.

"The EU is literally going to be responsible for the continued sickness and ultimately death of thousands of smokers who use vaping as a way to cut down harm. All this on the altar of ill-conceived and ideologically driven lobbying."