The ECB's Governing Council decided to keep interest rates unchanged today. Importantly, it did not provide any details on the future of its QE programme, which is due to end in December. The ECB has typically announced changes in its QE programme three months ahead of expiry dates, which have been conveniently timed with updates of the ECB’s staff projections.

However, the delay may be a signal of a divided committee. ECB president, Mario Draghi, said in his press conference that the bulk of the details are likely to be announced next month, at the ECB’s penultimate meeting before the expiry of the programme. He said that the governing council discussed various scenarios to do with the QE programme going forward, and a number of internal committees have been tasked with researching various aspects and impacts of potential changes. 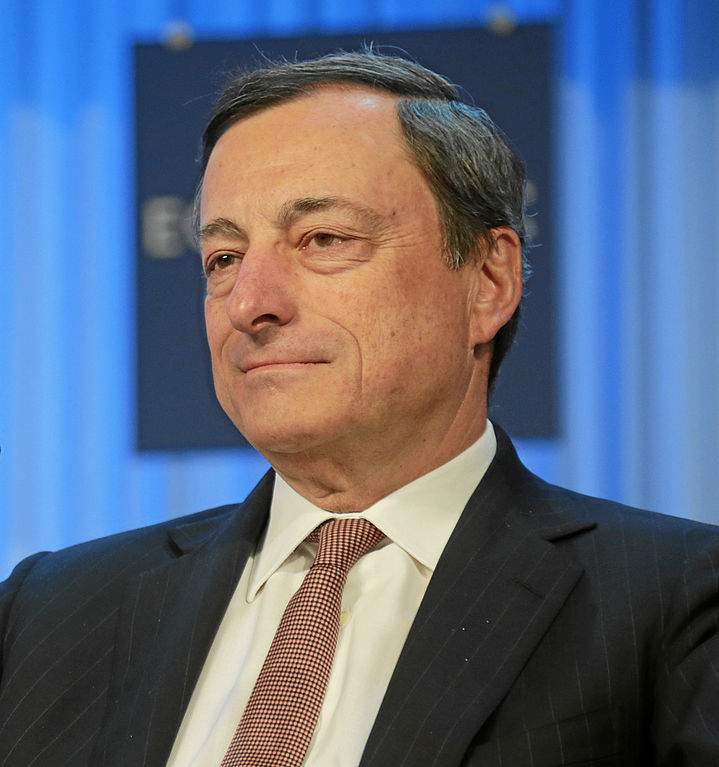 In addition to details on QE, markets were looking for comments on the recent appreciation in the euro. The euro has risen by just under 7% on a trade-weighted basis and just under 14% against the US dollar.

Despite this, Draghi limited his comments to the impact on the ECB’s forecast. He said that the inflation forecasts for 2018 and 2019 were both downgraded due to the appreciation in the currency. He noted that currency volatility added uncertainty to the outlook, and that the committee was dissatisfied with the inflation outlook, but stopped short of directly commenting on the negative impact the appreciation will be having on the demand for eurozone exports. This prompted investors to push the euro even higher.

Otherwise, the ECB gave a reasonably positive assessment of the monetary union’s growth prospects. The bank upgraded its growth forecast for 2017 to 2.2%, which would be the highest growth rate since 2007. Solid consumption and investment growth is supported by a positive performance in net trade. Meanwhile, credit conditions remain loose, with lending growth growing at a robust pace.

Overall, this month’s ECB meeting turned out to be a non-event. Investors will now look forward to next month’s meeting for reassurance that the ECB will continue QE into 2018.

Doing Business with the BRICs