The first month of the latter half of the year saw the Dubai real estate market continuing with price stabilisation, the steadying prices making a number of housing units more and more affordable to prospective buyers.

Abu Dhabi on the other registered several positives, with both rental returns and prices returning positive growth on the back of a heightened demand and controlled supply. Following a 3 percent raise in residential returns, Abu Dhabi is now looking to giddy up its hospitality sector, with several new developments set to grace the emirate in the coming years.

The market stabilisation and the government’s cooling measures have no doubt induced a slowdown in the realty sector of Dubai, making prices normalise compared to inflationary and speculative gains in the preceding years.

Residential sale activity slowed in anticipation of additional units expected to enter the market over the next few months, leading to a rationalisation of the overall price level.

The buying and renting trends in July 2015 saw a shift of interest towards Dubailand, mainly due to its economical off-plan real estate options. The most searched properties for buying in Dubai per Bayut.com’s online database showed Dubai Marina stealing the show again, followed by a resurgent Dubailand and the widely popular Jumeirah Lakes Towers. The fourth and the fifth most searched localities were Downtown Dubai and Palm Jumeirah.

In June, the top five localities for buying properties in Dubai were Dubai Marina, Dubailand, Downtown Dubai, Jumeirah Lakes Towers and Palm Jumeirah. It was quite interesting to see JLT outshining Downtown Dubai, depicting a shifting interest of buyers and investors towards affordable localities.

For renting properties in Dubai, the most popular localities among tenants for July 2015 were Dubai Marina, Jumeirah Lakes Towers, Bur Dubai, Downtown Dubai and Dubailand, in that order.

Again, we saw a gradual shift of tenants towards the affordable category, outlining the fact that there was an increasing demand for such residential options. The properties for rent in Dubai Marina and Downtown Dubai do not fall in the affordable class, but they remained the most sought after due to the potential high returns, popularity and the lifestyle they offer a certain class of residents.

From what we observed, a strong dollar coupled with a general period of slow global growth dampened activity in the Dubai market. The market witnessed transactions of over AED 53 billion in H1 2015, AED 30 billion of which came from foreigners. A vast segment of international investors now see the strong dollar making purchases costlier, leaving many to delay their buying decision.

With flippers having been pushed back by a maturing Dubai market, serious buyers are treading cautiously and still willing to put money into projects that offer medium to long-term security of returns.

Residential rental returns were seen increasing three percent on average during the second quarter of 2015, compared to the first quarter. The trend continued in the month of July and is expected to persist as the supply side remains contained.

By July, around 2,397 units entered the market, while another 4,200 are expected to be completed by the year’s end. Even after the mentioned deliveries this year, the residential stock would stand at 244,000 units, limited in face of an ever-increasing working force.

The new units are expected to arrive in The Wave and Hydra Avenue on Reem Island, Amwaj 2 in Al Raha Beach, The Views in Saraya and C59 in Rawdhat.

Although 2015 supply represents a 2.9% rise in total housing stock of Abu Dhabi, it is still the lowest increase the emirate has experienced for five years. It is an aspect likely to drive the prices and rents upwards.

Despite the continued downward pressure on transaction volumes – owing to the decline in sentiment casted by oil price decline – property developers have been successful with new project launches and prices have remained stable.

The government has been making successful endeavours bringing Chinese investors on board by arranging road shows and similar awareness and investment boosting activities. The announcement of real estate regulatory body, similar to Dubai’s RERA, and new regulations regarding Escrow Accounts, Strata Law/Owners Associations, Land and Property Registration, and the licencing of real estate companies are also playing their part in raising investor morale vis-à-vis the emirate.

The Take According to Bayut.com

From what we have observed, the prime luxury real estate market in Dubai has been affected by a period of global slow growth. As international factors weigh down on the market, developers remain optimistic and are not shying away from new launches. The maturing market has become less conducive to flippers eyeing rapid gains. It is becoming increasingly welcoming to sage investors who can gauge the changing dynamics of a market that aims at nurturing long term associations for stable, globally competitive gains.

Simultaneously, the UAE capital is fast becoming an emerging market with its vast pool of employment opportunities, an infrastructure improving by the day, a robust industrial sector and an economy ready to break free of its “oil-backed” branding. Abu Dhabi is ready for the long haul.
As the UAE continues to move from strength to strength and looks less and less at its oil reserves for comfort, the unending allure and power of Abu Dhabi and Dubai are set to make the good times better and the hard times easier. 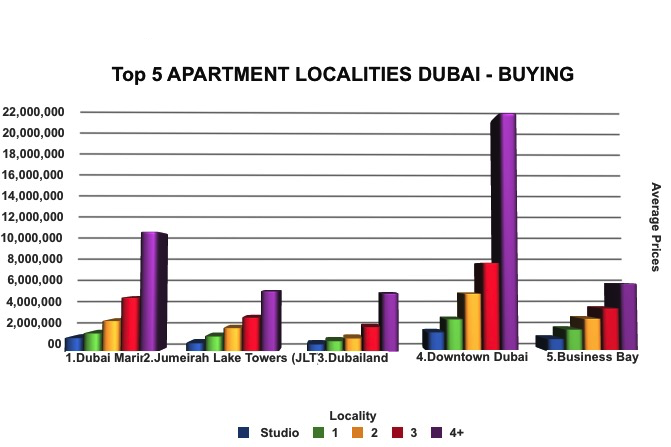 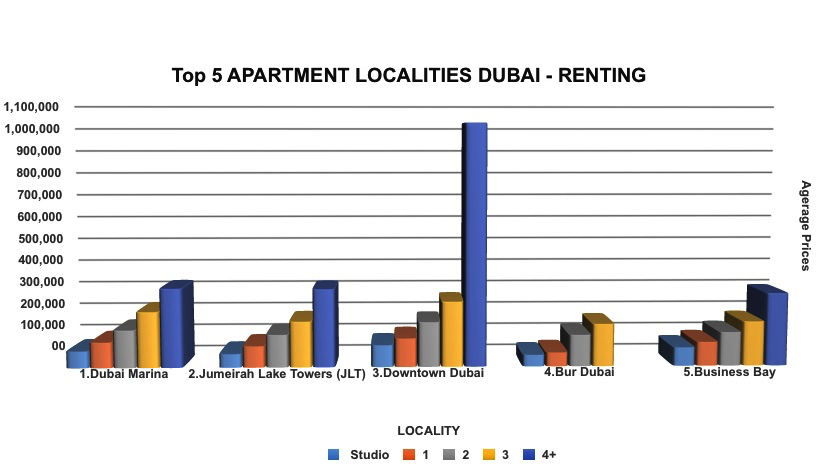 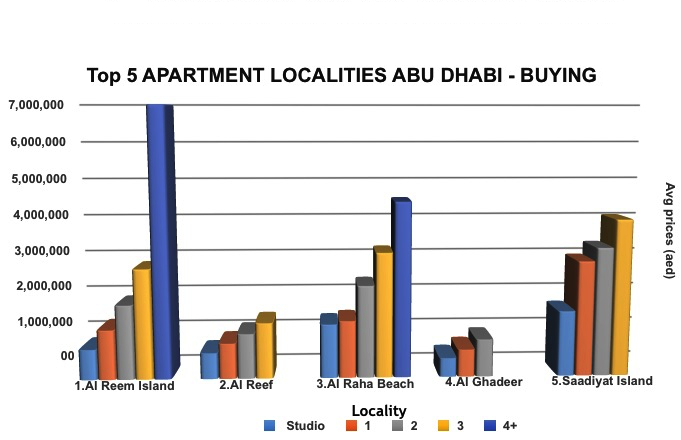 Labour Promises One Million New Jobs in Next Parliament

What type of trader are you?