Technology experts from the Institution of Engineering and Technology (IET) are calling for the new Government to embrace the latest technology and ensure future general elections can be conducted using electronic voting.

The IET believes e-voting will encourage more young people to cast their vote and could reduce costs of the traditional paper voting which hasn't changed since 1872.

Prof Will Stewart, IET Vice President said: "If it's possible to cast your vote on TV shows like Britain's Got Talent using your smart phone or the internet, people will rightly ask why they can't do the same for the General Election.

"The technology already exists to make this happen – the main challenge is security, which of course it's crucial we get right. This is an important vote concerning the future of the UK and not a television programme. 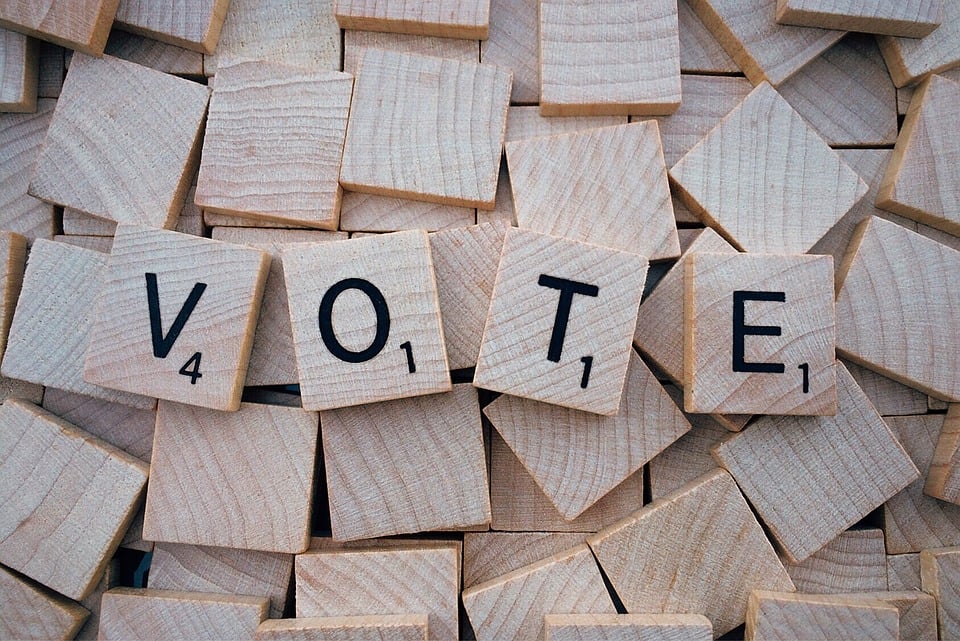 "Security issues include ensuring the integrity of knowing the person actually voting is the person eligible to vote, which is likely to involve greater reliance on biometrics. Recent hacking incidents also highlight the importance of ensuring confidentiality. So the Government will need to offer the public reassurance of the security of the technology.

"The technology must also provide an audit trail in the need for a recount – and all this information would have to be kept secure to ensure personal details remain anonymous.

"It's unlikely that electronic voting will completely take over from a paper-based system immediately as some voters, particularly older people, may be unwilling or unable to use technology to cast their votes.

"But ultimately, we're living in the digital revolution and our voting system must keep pace with the way we use technology in our everyday lives. Technology has the potential to transform voting and make politics more accessible, particularly to younger voters, thereby increasing turnout and making the result more reflective of the overall population."