Latest ECB loosening will not be enough says IoD

The Institute of Directors has said that the latest loosening of monetary policy by the European Central Bank, which today decided to cut its headline deposit rate to minus 0.4 per cent and extend its quantitative easing programme to €80bn a month, will not be enough to spur growth and inflation across the continent.

Michael Martins, an economist at the Institute of Directors, said:

“Monetary policy is not enough to wake Europe from its slumber. The ECB has felt compelled to act because of the stubborn deflation stalking the continent, but without individual governments stepping up to the plate and implementing more structural reforms, the impact of a further loosening in monetary policy will be limited. 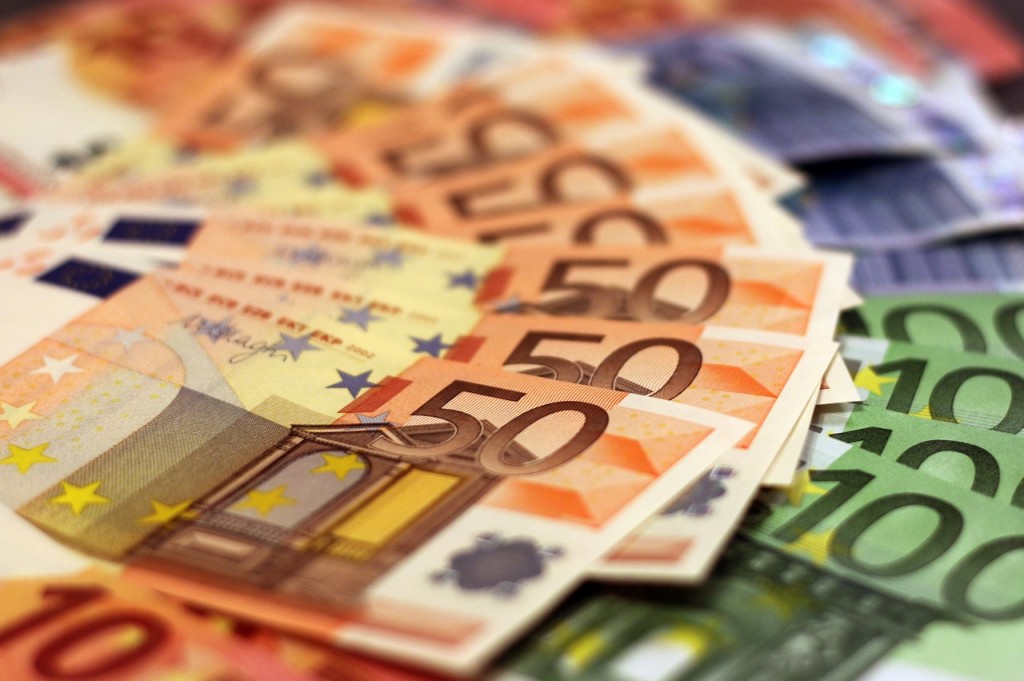 “By cutting the deposit limit even deeper into negative territory, the ECB risks sending a message that negative rates are the new normal. It also underlines how weak a tool rate cuts have become as a measure to boost inflation. Instead, the biggest effect seems to be undermining banks’ profitability, pushing down the already-weak incentives to lend and spend, while knocking confidence across the continent.

“Quantitative easing is part of the solution, but governments cannot hide behind today’s decision as an excuse to delay bringing in widespread reform. The process will take time. Spain is belatedly seeing the fruits of steps taken to liberalise its labour market in 2012, with unemployment and youth unemployment creeping down from punishingly high levels. Italy, too, will benefit from Matteo Renzi’s reforms to revive its economy introduced last year. In this context, French politicians must stick with their plans to overhaul rules on wages and hours, which currently give unrepresentative trade unions disproportionate influence over decisions.”

The IoD’s report, ‘Assessing the link between labour markets and deflation’, which looks at the need for reform in Europe, can be downloaded from their website.