ECB cuts interest rate to minus 0.3%

Eurozone stock markets felt the repercussions and tumbled on the news that the European Central Bank (ECB) will take more stimulus measures.

The ECB has said that it will continue its 60 billion Euro a month asset purchase programme until at least March 2017 and be extended to include regional and local debt, as well as cutting the deposit rate from minus 0.2 percent to minus 0.3 percent.

"The ECB’s additional extension of quantitative easing further confirms that we are in a long term low interest rate environment. This places extra strain on funding defined benefit pension schemes and greater reliance on the sponsor covenant standing behind them. There are no easy answers, but one measure schemes and sponsors could take now is to reappraise whether they are relying too much on gilt yield reversion over the short term, ahead of putting cash into the scheme." 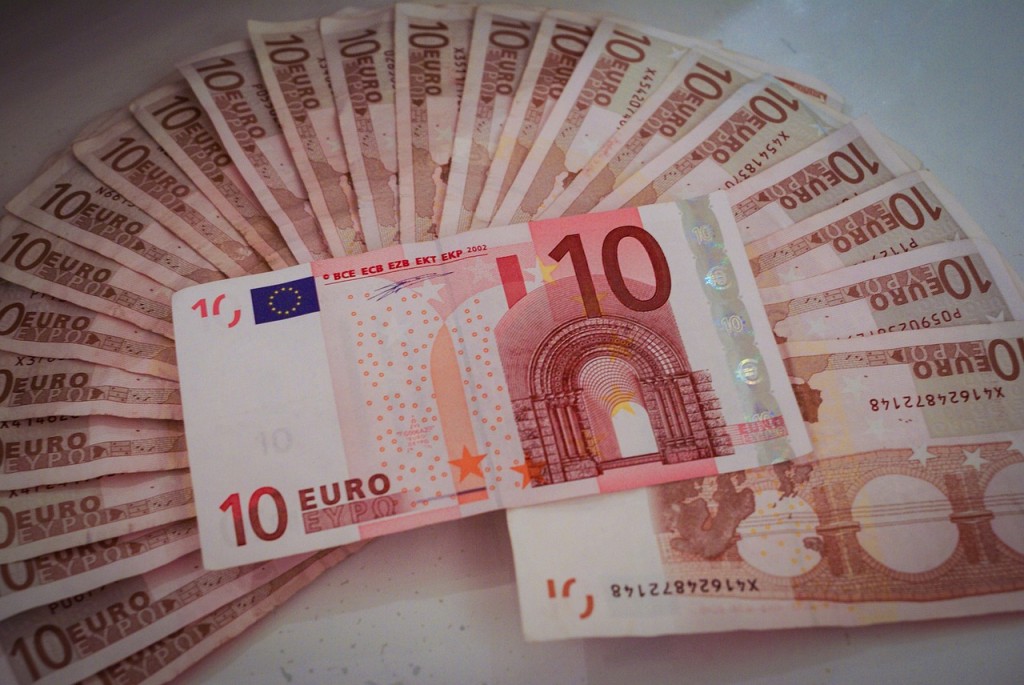 “The ECB’s extension of its QE programme is not a surprise, given the continued weakness in the Eurozone economy and the lack of inflationary pressure. However, this is bad news for pension schemes as it suggests the ECB feels interest rates may stay very low for longer than expected. Our research, launched in October, suggested that a delay of 12 months in interest rates rising could see total UK pension scheme deficits balloon by £62bn.

“To the extent that European government bond yields have declined in anticipation of further monetary stimulus, inaction by the ECB would have surprised markets. The desire to boost inflation in Europe is likely to have galvanised its decision to cut the deposit facility rate from -0.20%, with initial estimate of November’s Eurozone CPI coming in lower than expected at 0.1% year-on-year and the 5-year/5-year Inflation swap rate, one of the ECB’s preferred tools in gauging future inflation expectations, still beneath the 2% target level. The 5-year/5-year Inflation swap rate estimates what the average rate of inflation will be over the five year period beginning five years from today.”

“Mario Draghi has bought the Eurozone precious time by extending the ECB’s €60 billion-a-month bond-buying programme until March 2017. This is a stimulus package which the block clearly needs. On its own, however, money from the central bank will do little to address the Eurozone’s underlying rigidity which has led to its chronic growth problems. The Eurozone clearly needs broad and deep structural reform of both labour and product markets, but this takes time. An extra dose of quantitative easing must be used to embed ongoing structural reforms, not put off hard decisions.

“Today’s decision could have implications for businesses in Britain. It’s likely the euro will gradually weaken through 2016, while the pound will strengthen, leading to a potential squeeze on British exporters. Goods and services will become more expensive for European customers, while most businesses will face fresh competition from firms on the continent that will undoubtedly benefit from a weak euro. Businesses in the UK are not going to become uncompetitive overnight, though they will need to pay even more attention to raising productivity and watching their margins for the foreseeable future.

“With the US Federal Reserve poised to raise interest rates on their side of the Atlantic, it is important Britain does not get caught in the middle of the ‘Great Divergence’. The UK economy is healthy. Inflation will return next year, wages are rising at a decent pace, and unemployment is coming down across the board. The Bank of England must see through today’s decision and start the process of normalising our own monetary policy while the conditions are right.”

Alliance Boots 'Transactions May Have Enriched Chief At Taxpayers' Cost'