The European Central Bank (ECB) Governing Council decided today in their meeting in Tallinn to maintain the interest rate on the main refinancing operations and the interest rates on the marginal lending facility and the deposit facility at 0.00%, 0.25% and -0.40% respectively.

The ECB Governing Council also confirmed “that the net asset purchases, at the current monthly pace of €60 billion, are intended to run until the end of December 2017, or beyond, if necessary, and in any case until the Governing Council sees a sustained adjustment in the path of inflation consistent with its inflation aim”.

It did however slightly adjust its forward guidance by leaving open the prospect of interest rate rises in the near future. 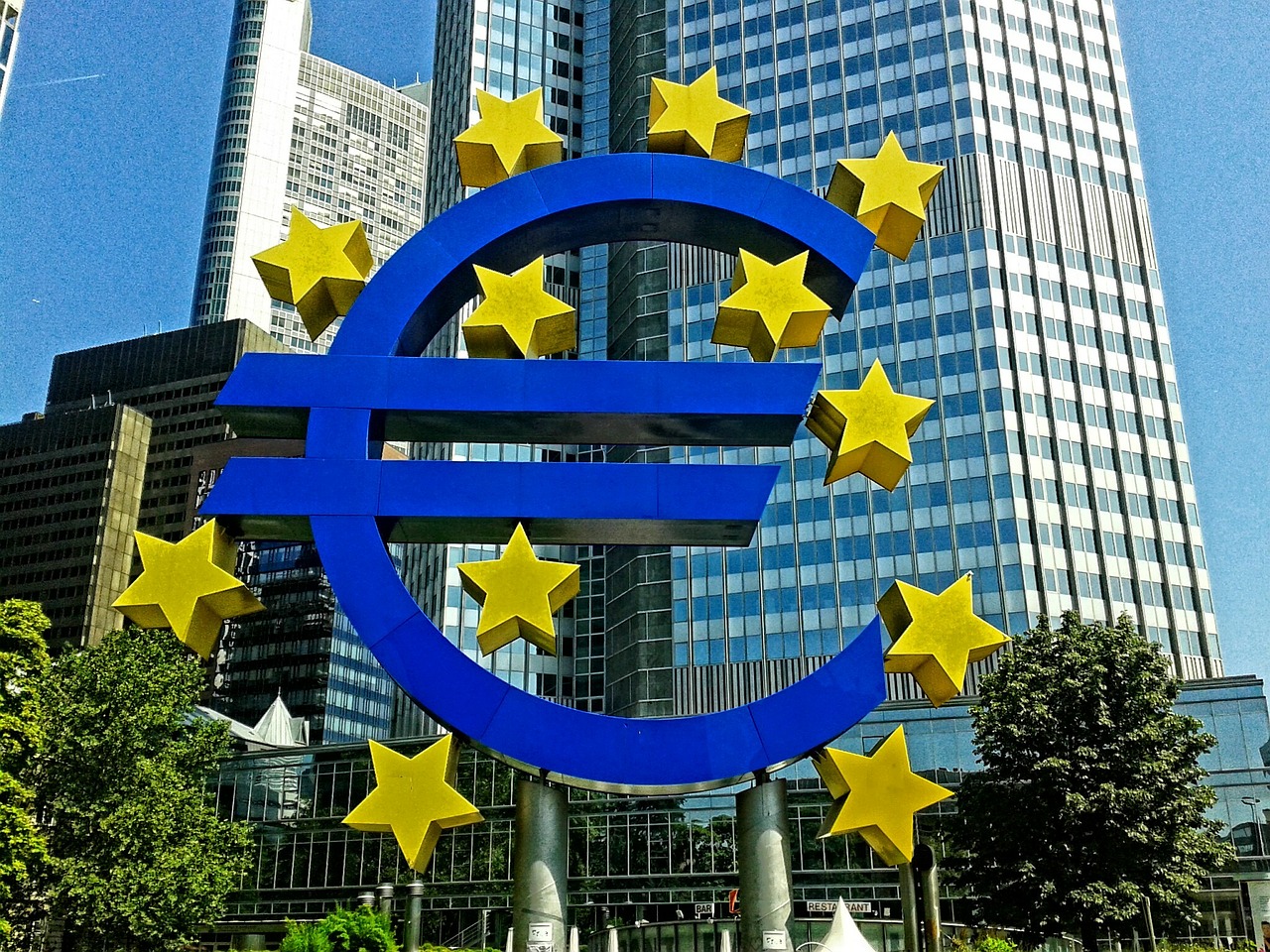 “The ECB President removed some of the downside risk commentary from his June statement highlighting that the Eurozone’s growth outlook is now broadly balanced. Eurozone monetary policy however looks like it is likely to change only very slowly, with “subdued” core inflation pressures continuing to be a concern for the ECB. The trimming of its 2017-19 CPI forecast was largely due to lower food and energy prices, however it is likely to support the doves within the ECB council.”

Graf commented: “Today’s remarks from ECB President Draghi offered few surprises. The tone to European data has clearly been positive this year and should support the single currency and European risky assets in to the second half of 2017. Nevertheless, with headline inflation rates rolling over and core inflation  still subdued, the central bank does not need to hurry in removing accommodation. Today’s announcements largely met expectations, so recent euro strength will likely hold; however, with euro bullishness having become something of a consensus view in recent weeks, a turn back towards sustained higher inflation is likely required to extend these gains.”

Lesné commented: “No real surprise! ECB President Draghi’s remarks highlighted the optimistic tone of European data. This has clearly been a positive surprise this year and should support European risky assets into the second half of 2017, if the political agenda does not surprise on the downside. However headline inflation rates have started to roll over in May and core inflation continues to hover around 1 percent. The ECB will not be in a hurry to remove its  accommodative stance. Today’s forward guidance may be seen as more balanced and, largely meeting expectations. The positive performance of risky euro assets may continue as long as the term ‘taper’ is not uttered too loudly.”

"Similarly, the press release repeated that asset purchases are intended to continue – again indicating that this is not a promise – until the end of 2017, and that the Governing Council stands ready to increase the programme in terms of size or duration.

"The lowering of the inflation forecast signals that interest rates will be “lower for longer” despite the improved growth outlook. The ECB’s dovish stance will support financial markets and put downward pressure on the euro. The first rate increase is unlikely before late-2018.

"The flat and low profile of underlying inflation is related to weak wage growth, due to changes in the structure of the labour market. The ECB is waiting for growth to absorb labour market slack and to start pushing up wage growth to a normal level. That will take a long time.

"President Draghi gave little detail on QE beyond December. We expect the ECB to announce in September, when new forecasts will be available, that tapering will begin in January as deflation risks have vanished."

FTSE AIM shares may soon be eligible for ISAs

For the Love of the Horse: The Reality of Starting Your Own Equine Transport Business