"Too little, and far too late!

"The euro-zone may be pausing from its fifteen-month recession, but there are reasons to be cautious still on the macro outlook. Admittedly, Q2's 0.3%qoq lift from technical, GDP recession – the first rise since summer 2011- suggested the worst may be over, with encouragingly the 'core two', Germany and France showing their first in-tandem GDP rises for almost a year. A continuation of this would justify the past year's convergence of government bond spreads back toward pre-crisis levels, and allay our fears that the euro-zone crisis will enter its second, more critical phase where the macro strains of the periphery increasingly ware on the core countries trying to foot the bill. Yet, with financial markets overly sensitised to US stimulus withdrawal – and not the un-fixed euro – rather than a still-unfixed euro-zone, they are still worrying about the wrong thing.

"Draghi's pledge last year to "do whatever it takes" may continue to cap funding costs (a symptom), but will do little to address the underlying problem: disparate competitiveness across a monetary union with insufficient economic union. We doubt any sudden volte-face from Germany on fiscal/banking union. We are more concerned about Spain's dilemma: where fiscal inertia means funding strains; yet, approaching 60% male youth unemployment, any meaningful reform risks social unrest.

"Greece needs an extra €3-4bn, Cyprus' terms need reviewing, and Portugal needs to extend its existing bail-out beyond mid-2014, given poor growth and obstacles to market funding. So, restructuring risk is not yet removed – no matter how punctuated the recession, or how effective Germany's new coalition will be." 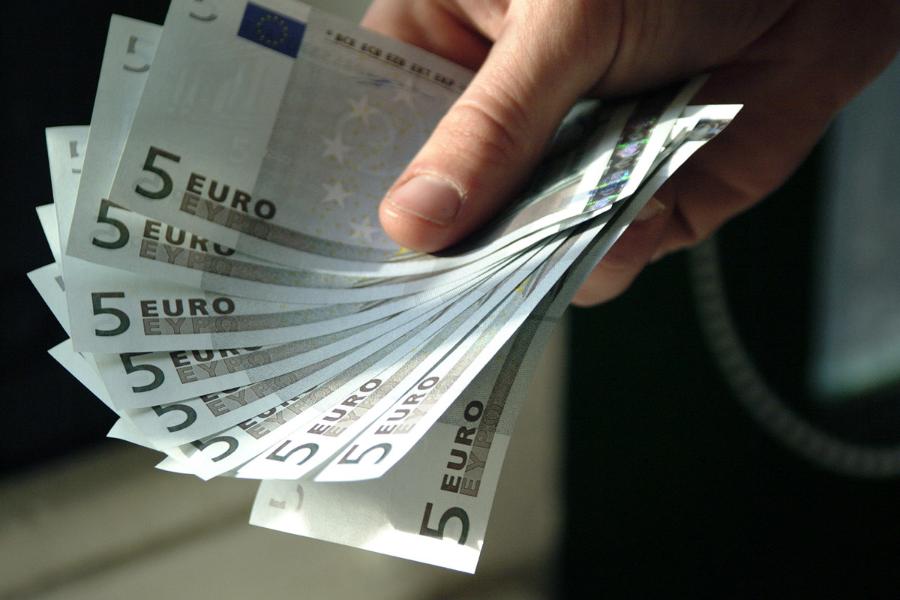