Graham Spooner, Investment Research Analyst at The Share Centre, gives his thoughts on what to expect from companies announcing results week commencing 11 September 2017.

In July, the group raised expectations by saying that third quarter sales at Primark had remained strong and the overall outlook for the full year had improved slightly.

The shares have outperformed since then and the market will be keen to hear if trading in the new US stores remains strong and whether there are any further store openings planned. Investors will also be interested in whether the sharp rebound in profitability seen at the sugar division is likely to continue.

We currently list Associated British Foods as a HOLD

The FTSE100-listed equipment hire group has been performing well in recent times, especially in the US, and with infrastructure and more general construction spending expected to remain strong Ashtead should continue to benefit. Fourth quarter results in June showed an 11% rise in rental revenue and the company said the spring had seen a good increase in fleet on rent. A good update from a US peer in July also boosted the shares. Further capital spending is expected in the new financial year so any update on that will also be of interest to the market as a signal of the company’s confidence on future activity levels. 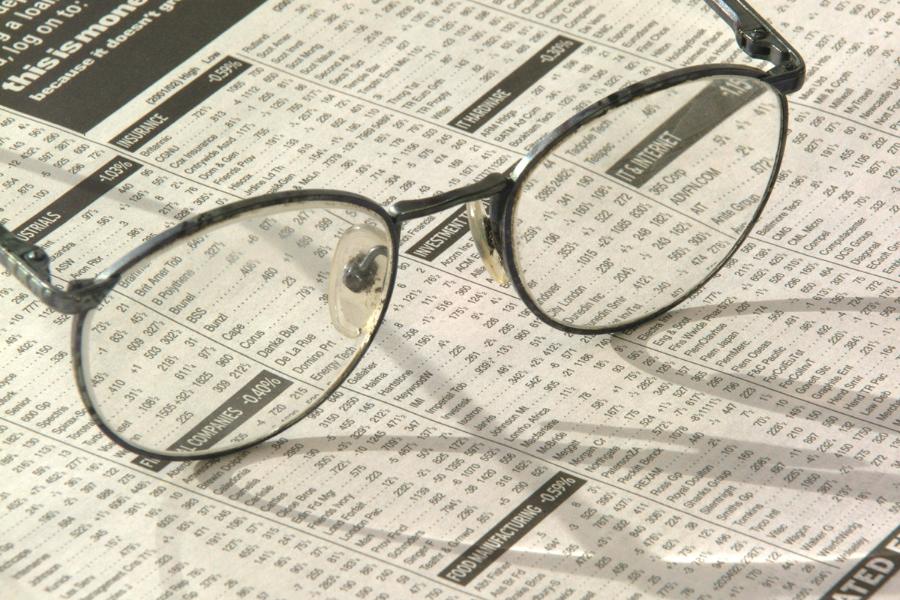 The big question for investors is can the company continue to improve its like for like sales? The share price has trended sideways since February, as a result of competition concerns in what remains a very crowded market place. The recent deal to supply McColl’s Retail Group was viewed as a positive and the market will be keen to see if the overall groups restructuring plans remain on track and how pricing pressure is affecting performance.

The clothing retailer has seen a sustained trend of strong directory sales offset by a weak performance at its high street outlets. The company said only a few weeks ago that the profit outlook was unchanged but the market will also be looking to see if the cooler weather in August hampered sales. Any news on what Next plans to do with the extra £50m in cash it revealed recently will also be of interest, especially if that is used to boost dividends.

Inflation has been surprising on the downside, sticking at 2.6% in July, with prices falling month on month by 0.1%.  There is a good chance that inflation increased a little in August, but it is clear that the falls in sterling after the Brexit vote are not having the inflationary effect that many economists expected. However, sterling has fallen again since the June election; that may lead to a rise in inflation next year.

UK unemployment now sits at a 42-year low, but wages rose by just 2.1% in the three months to June, much less than inflation, meaning that real wages fell.  Real wages probably fell again in July, and maybe by an even bigger margin than in June.

In August, two members of the MPC, Ian McCafferty and Michael Saunders, voted for interest rates to be increased. But since then, the news on the UK economy has been largely negative, inflation appears to be close to peaking and yields on UK government bonds have fallen.  We are more likely to see less members voting for a hike than more.

Retail sales rose by an impressive 0.3% month on month in July, but by only 1.3% year on year. Data from the British Retail Consortium for August was encouraging, with annual sales growth rising to 1.3% from 0.9% the month before.  Will the ONS data reflect this?