Graham Spooner, Investment Research Analyst at The Share Centre, gives his thoughts on what to expect from companies announcing results week commencing 23 October 2017.

Investors will expect further momentum in improving operational performance by the group that has seen an impressive recovery in its share price since the beginning of 2016. Commodity prices in general have further improved in the last quarter and investors will hope that the expansion of Los Broncos and Collahuasi mine have progressed to take advantage of price rises. In the past, the group was impacted by industrial action, mainly in South Africa and there is some hope that we have seen the end of this. However, recently we have seen other mining groups feel the effects of industrial disputes in other regions such as South America and there is some expectation that Anglo American to a certain extent will be impacted too. 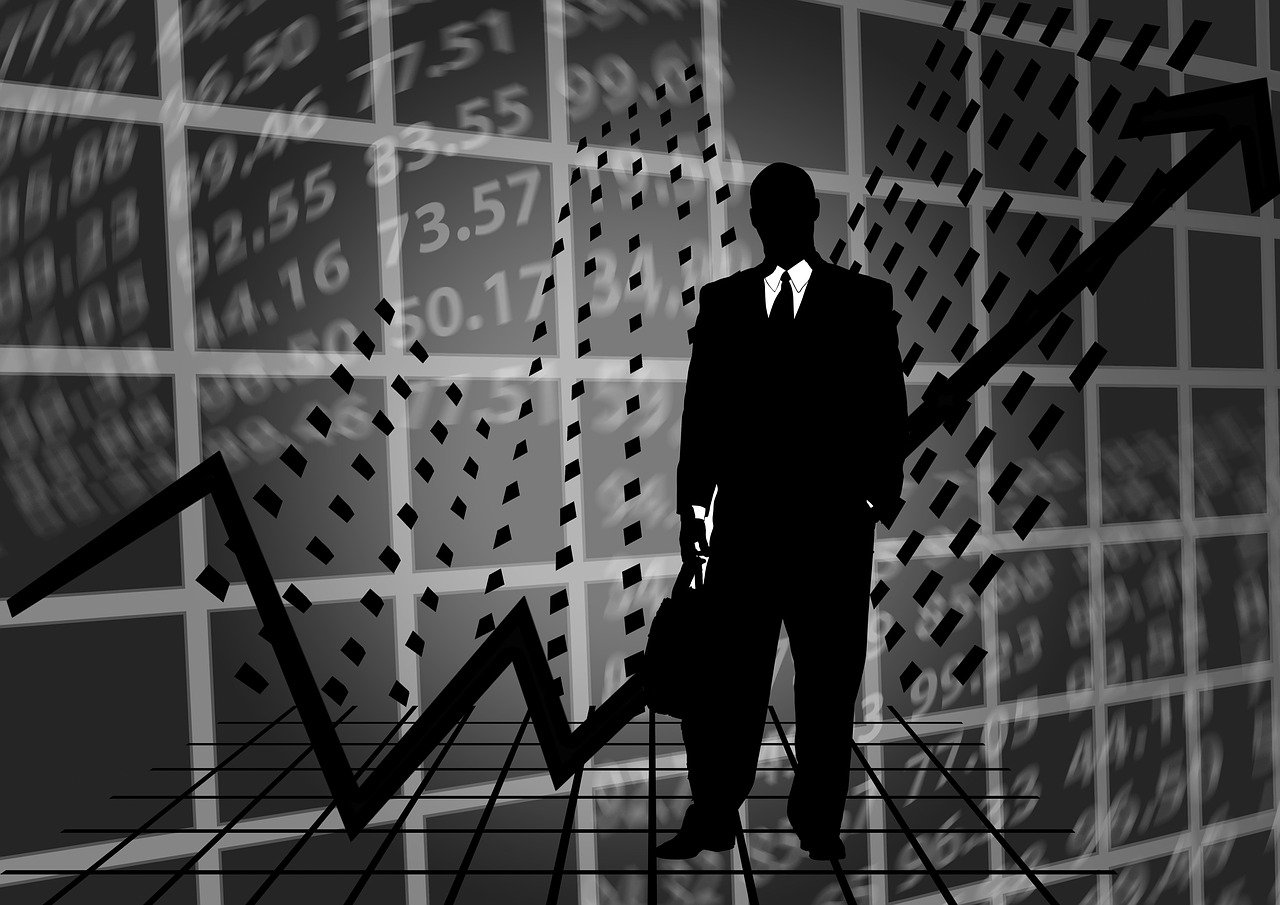 Investors should expect to see continued expansion in the group’s coffee business especially in international markets such as China where they are targeting 700 stores by 2020. Meanwhile, in the UK investors may look for signs in its coffee and hotels chain as to whether income pressures on consumers is leading to any negativity, even though its hotel brand, being at the lower end of the market should in theory benefit from customer switching to the lower cost alternatives. We may see the impact of currency movements fade as sterling’s plunge becomes annualised.

Talk of the potential for rising interest rates has focused attention on the sector and helped to just push the share price back into positive territory for the year. There are also hopes for the group to raise its dividend for the year. Investors will be focused on income, costs and more importantly the group’s views on the UK economy and consumer confidence. The market is expecting its next strategic plan in February, but any hints as to the aims will be worth noting.

The company’s Advair drug received a bit of respite as a generic competitor failed to receive regulatory approval so we wouldn’t expect too much of a negative trend in the latest quarter. Investors will be keen to hear of the progress of R&D projects, some of which could be unloaded as indicated in the past as part of a streamlining process. Meanwhile sales growth of new drugs should continue at a rapid pace. It will be worth noting from the company if they have any concerns regarding comments from the US administration on drug prices.

All parts of the business have been making steady progress of late, along with improving margins. This in turn has helped push the share price to an all-time high in June. Investors will be expecting that the group remains on track with its full year guidance and hoping for further management confidence for next year. The market will be concentrating on its exhibitions and risk solutions businesses, where growth has been strongest.

The share price has continued to trend higher this year helped by a number of analyst upgrades regarding higher earnings. The last update in August came in at the top end of market expectations and investors will be hoping for continued improvement from mortgage lending and investment banking. The CEO's restructuring plans will shrink the group further through to 2020 and will shift its business towards retail and commercial banking. Any update on the progress and thoughts for 2018 will be important.

In the immediate aftermath of the Brexit vote, the UK economy did relatively well, indeed in the final quarter of last year, it was the best performing economy in the G7. Since then, it has fallen to bottom of the G7 class, growing at 0.2% in Q1 and then 0.3% in Q2. If the purchasing managers indexes are any guide, Q3 will see a similar performance to the quarter before, and the UK may well remain the worse performing G7 economy in the period.

The US Federal Reserve appears to be in the midst of tightening monetary policy, and the Bank of England has suggested that UK interest rates will be going up soon, but what of the ECB? Some have speculated that this time, the central bank for the euro area will announce the gradual tapering of quantitative easing. If it doesn’t, will it drop hints about plans to do so soon in the press conference that follows the meeting?

US GDP in Q2 is estimated to have grown by 3.1%, on an annualised basis. The most recent purchasing managers indexes point to a growth rate that is even greater than that in September, but the earlier months of the quarter appear to have been quieter. It seems that Hurricane Harvey had a big impact on the US economy, initially reducing economic activity, but which was followed by recovery. It seems likely that US annualised growth in Q3 was between 2.5% and 3%.

The Truth behind Pension Reciprocation Schemes